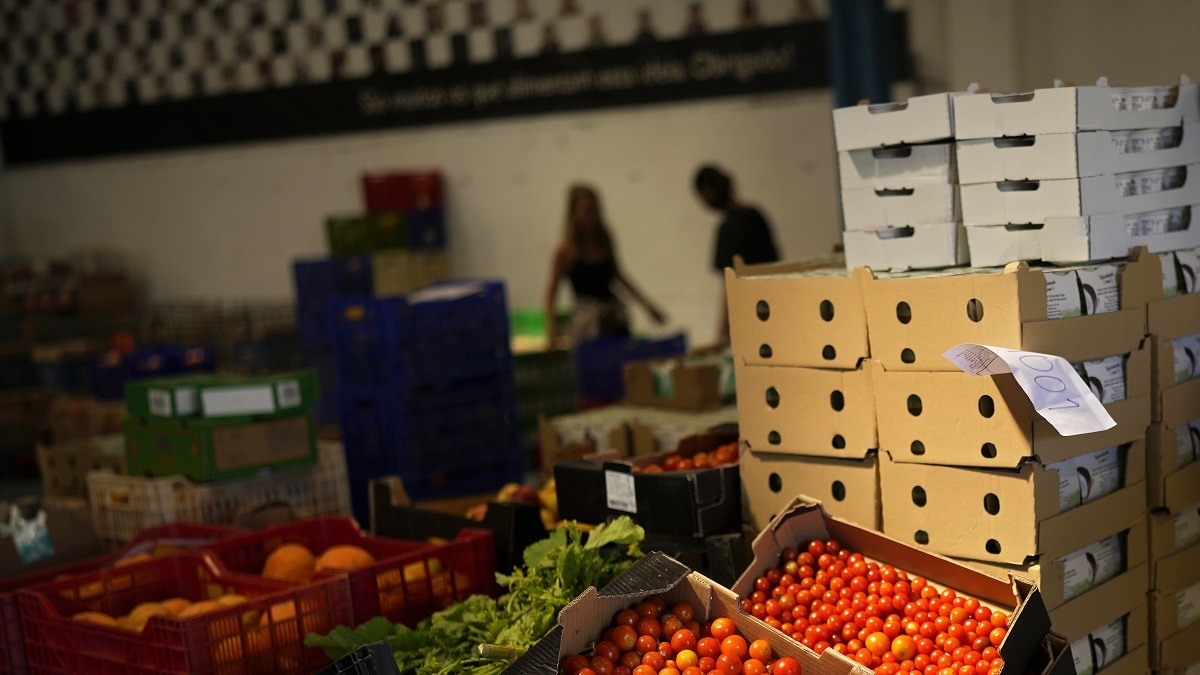 Retail inflation declined to an 11-month low of 5.88 per cent in November 2022 as against 6.77 per cent in October 2022, mainly due to softening prices of food items, official data showed on Monday.

This is the first time in 11 months that the retail inflation print has come within the RBI’s tolerance band of 4 (+/- 2) per cent.

The consumer price index (CPI) based retail inflation was 6.77 per cent in October 2022, and 4.91 per cent in November last year.

As per the data released by the National Statistical Office (NSO), inflation in the food basket was 4.67 per cent in November, against 7.01 per cent in the previous month.

After remaining above the Reserve Bank’s upper tolerance threshold of 6 per cent since January, retail inflation has declined to its lowest level in 11 months.

The Reserve Bank had last week said the worst of inflation is behind us, but there is no room for complacency in the fight against price rise.

The central bank also said it will keep ‘Arjuna’s eye’ (keen focus) on the evolving inflation dynamics and projected inflation to remain above 4 per cent for the next 12 months.

The RBI’s interest rate-setting panel last week hiked the benchmark rate by 35 basis points to 6.25 per cent, taking the cumulative rate hikes to 2.25 per cent since May 2022.