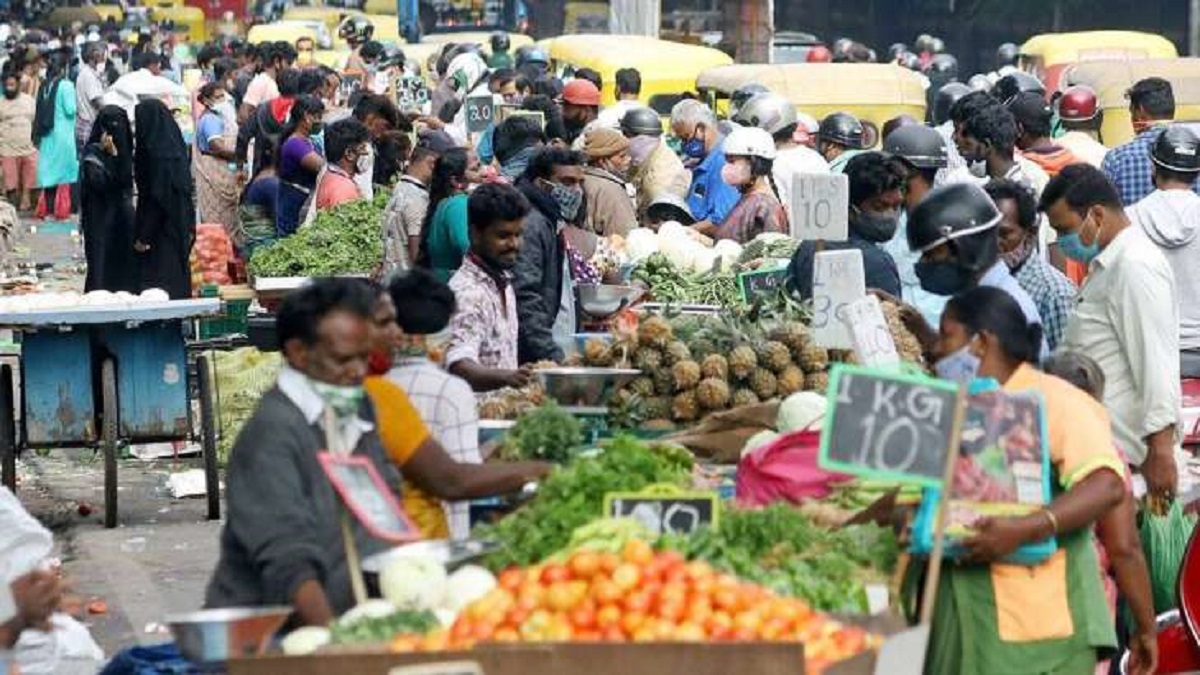 After remaining above the Reserve Bank of India’s upper tolerance threshold of 6 per cent since January 2022, retail inflation declined in November to 5.88 per cent and further in December to 5.72 per cent- its lowest level in one year.

As per the IIP data released by the National Statistical Office (NSO), the manufacturing sector’s output grew by 6.1 per cent in November 2022. The mining output rose by 9.7 per cent and power generation increased by 12.7 per cent during the month under review.

ALSO READ: Retail inflation falls to 11-month low of 5.88 per cent in November

Rupee likely to remain under pressure in 2023, say economists