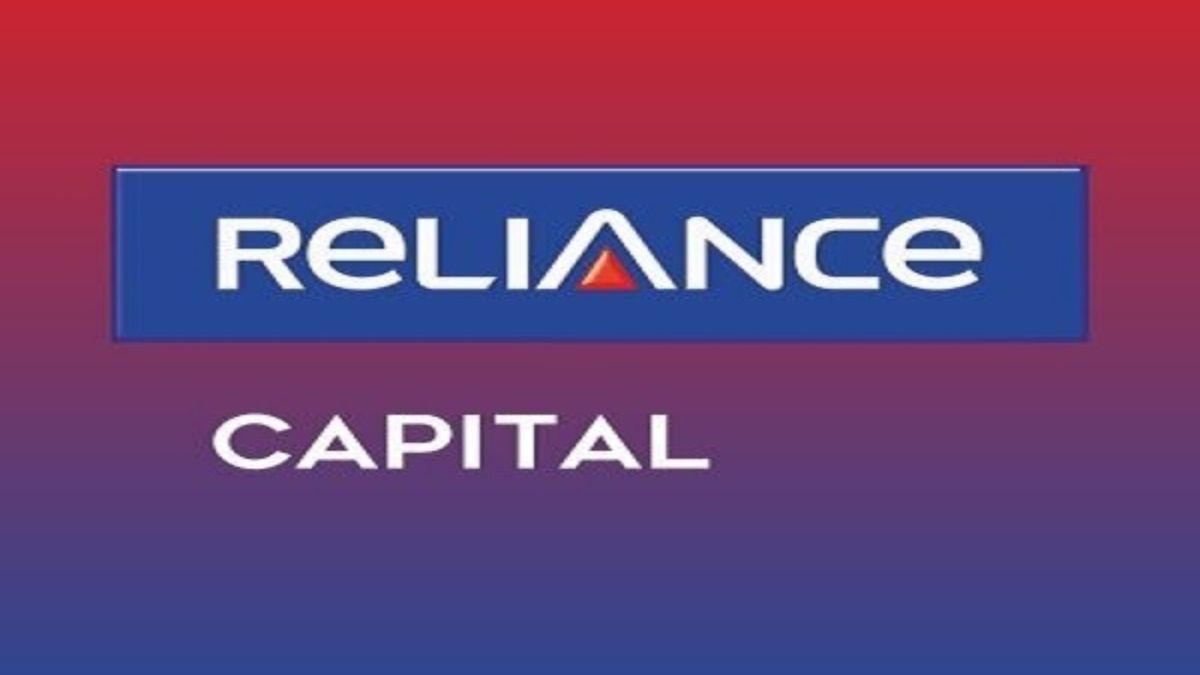 Lenders to Reliance Capital advised bidders that the challenge auction procedure will take place on January 19 even though the National Company Law Tribunal (NCLT) will hear Torrent Investments’ case contesting it on Thursday, people aware of the situation said.

According to the notice, changes to the financial proposal after the challenge mechanism are not allowed. On a net present value (NPV) basis, it also states that the threshold price would be Rs. 9500 crore, which would include Rs. 8000 crore in up-front payment. The threshold price is set at Rs 10,000 crore for the second round and at Rs 10,250 crore for the third, according to the note. To enter the race, bidders must submit offers that are higher than the starting price.

The highest bid in terms of NPV, which is determined after discounting the future cash flows , will be disclosed by the administrator Nageswara Rao Y at the conclusion of each round.

The total amount paid to creditors, including upfront and deferred payments, must be disclosed by bidders. Post-auction, they must provide the administrator with documentation showing where the money came from.

Payments made by the bidders cannot be made in the form of instruments that are subject to change, either in terms of payment amount or date.

Some reports claim that on January 11, 98% of lenders voted in favour of a new auction in the hopes of receiving better offers. All offers fall short of the estimated liquidation value of Rs. 12500–13000 crore. One of Reliance Capital’s biggest debt holders are Life Insurance Corporation, followed by Yes Bank and EPFO.

Financial creditors with both secured and unsecured claims have been admitted by the administrator, totaling 25,334 crore. Twenty finance companies, from insurance to broking, are housed in Reliance Capital, which is going through insolvency proceedings.