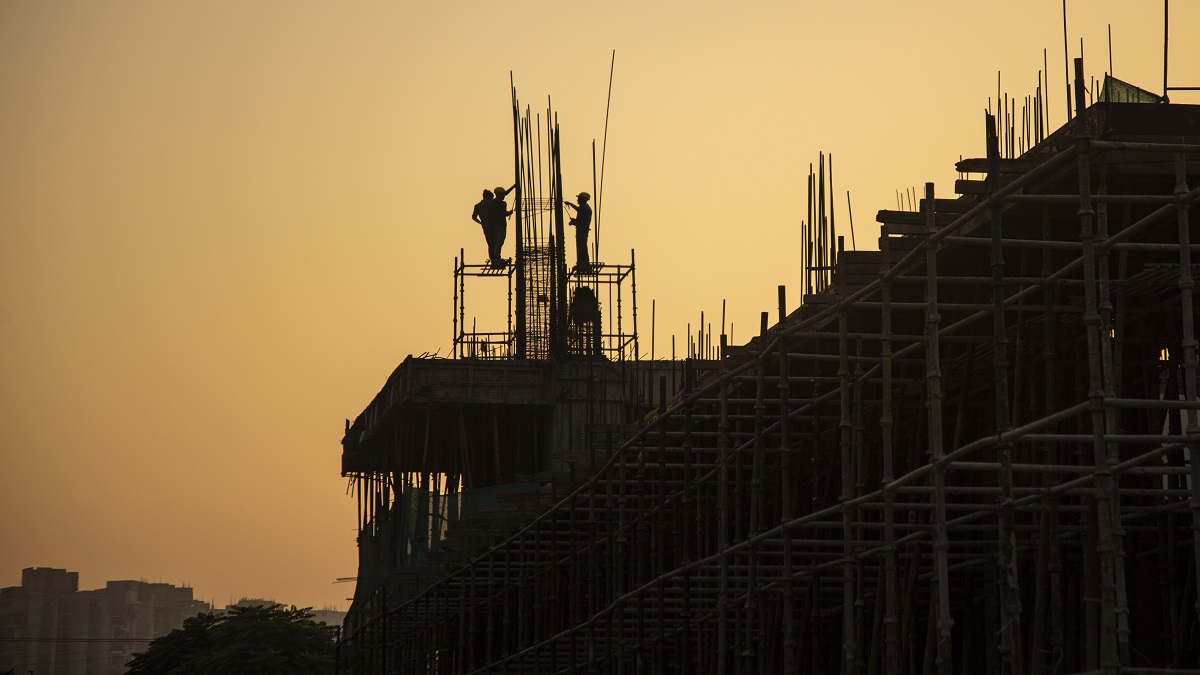 Latest on world economy: A third of the global economy will be in recession this year, the IMF chief has said, and warned that 2023 will be “tougher” than last year as the US, EU and China will see their economies slow down.

Kristalina Georgieva, the chief of the International Monetary Fund (IMF) made these grim assertions on Sunday during a CBS news programme “Face the Nation.”

It comes at a time when the ongoing conflict in Ukraine shows no signs of abating after more than 10 months, with spiralling inflation, higher interest rates and the surge in coronavirus infections in China fuelled by the Omicron variant.

“We expect one-third of the world economy to be in recession,” Georgieva said on the news programme.

The year 2023 will be tougher than last year because the economies of the US, the EU and China will slow down, she said.

“Even in countries that are not in recession, it would feel like a recession for hundreds of millions of people,” she explained.

In October last year, the IMF trimmed its growth forecast for 2023.

China has scrapped its zero Covid policy and opened its economy following a wave of anti-government protests in the country.