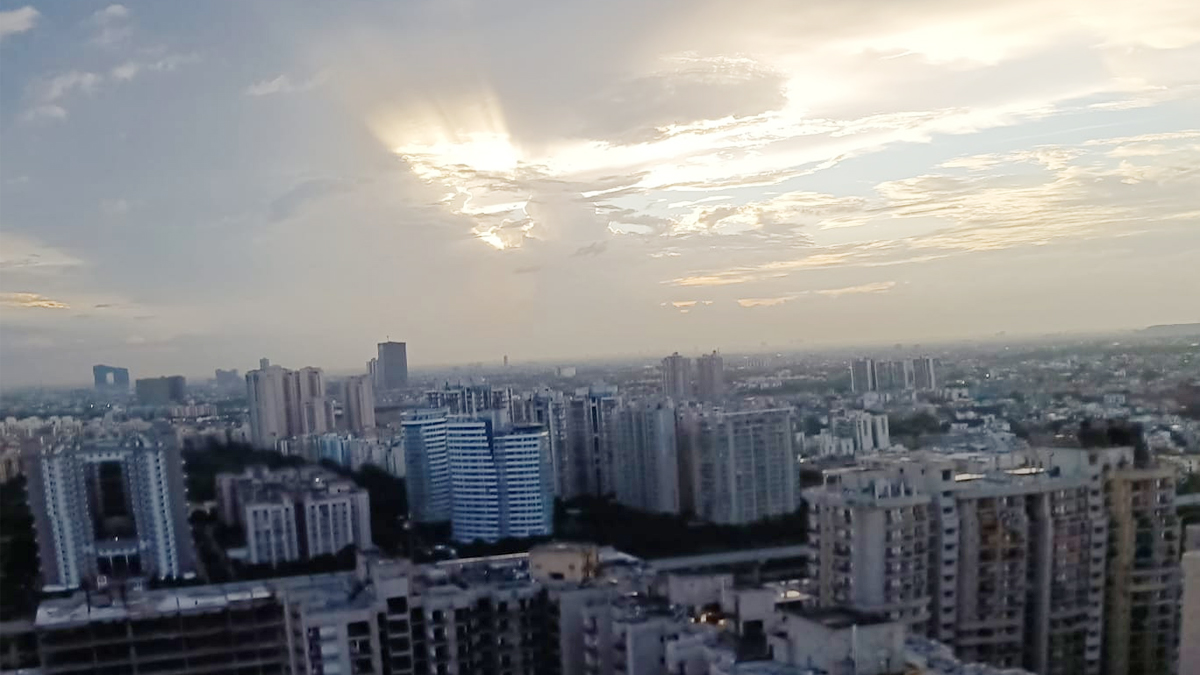 Housing sales increased 19 per cent year-on-year to 80,770 units during the October-December period across eight major cities on better demand, according to PropTiger. Sales of residential properties stood at 67,890 units in the corresponding period of the last year. According to housing brokerage firm PropTiger.com’s report Real Insight, the housing sales rose 50 per cent to 3,08,940 units during this year across eight major cities as compared to 2,05,940 units sold in 2021.

Vikas Wadhawan, Group CFO, Housing.com, Makaan.com & PropTiger.com, said “Despite the steady climb in home loan interest rates, customers have been interested in locking in lower prices rather than fretting about mortgage interest rates.”

In Mumbai Metropolitan Region (MMR) — which includes Mumbai, Navi Mumbai and Thane, the housing sales rose 40 per cent to 31,370 Units in October-December from 22,440 units in the year-ago period. During the full year, the financial capital saw a 87 per cent growth in sales to 1,09,680 units from 58,560 units last year.

Ankita Sood, Head of Research, PropTiger.com and Housing.com, said, “2022 has ended with a thumping note for residential realty, and this is only the beginning of the much awaited up-cycle which is being witnessed after a decade. Demand is primarily driven by strong end-users’ interest.”

Residential realty outlook for 2023 remains cautiously positive, given the global macroeconomic environment and the uncertainty over spread of the new variant, Sood observed.

The Delhi-NCR market data comprises Gurugram, Noida, Greater Noida, Ghaziabad and Faridabad. The sales of residential properties in Hyderabad jumped over two fold to 10,330 units during October-December from 4,280 units in the same quarter last year. The sales rose 59 per cent in 2022 to 35,370 units from 22,240 units.