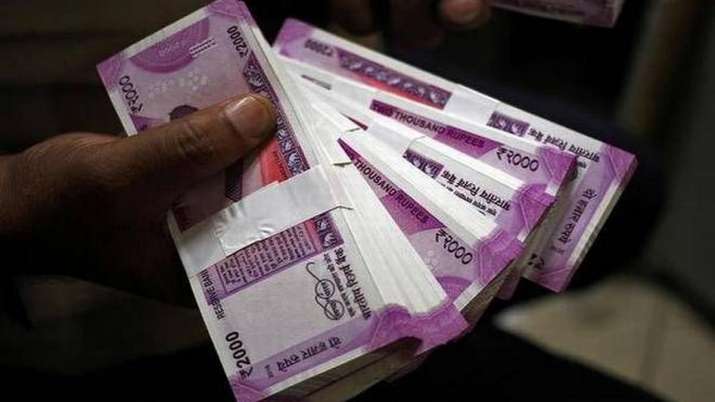 The Reserve Bank of India (RBI) may take cues from its global counterparts, including the US Federal Reserve, to raise interest rate for the fourth time in a row on Friday to tame stubborn inflation. The RBI, which has since May raised the short-term lending rate (repo) by 140 basis points (bps), may again go for a 50-bps increase to take it to a three-year high of 5.9 per cent, say experts.

The central bank had raised the repo rate by 40 bps in May and 50 bps each in June and August. The present rate is 5.4 per cent. The consumer price index (CPI) based on retail inflation, which had started showing signs of moderation since May, has again firmed up to 7 per cent in August. The RBI takes into account retail inflation while framing its bi-monthly monetary policy.

The RBI Governor-headed Monetary Policy Committee (MPC) is scheduled to start its three-day deliberations on Wednesday. The decision of the rate-setting panel would be announced on Friday (September 30). The US Fed delivered third consecutive rate hike after it raised the rates by 75 bps to take the target range to 3 – 3.25 per cent. The central banks of the UK and the EU have also gone for rate hikes to tame inflation.

Madan Sabnavis, Chief Economist at Bank of Baroda, said inflation in India remains high at around 7 per cent and is unlikely to come down any time soon. “This means that a rate hike is given. The quantum is what the market would be interested in. While a hike of 25-35 bps would have signaled that the RBI is confident that the worst of inflation is over, the recent developments in the forex market could prompt a higher quantum of 50 bps to stay on track with other markets so as to retain investor interest,” he said.

The government has tasked the RBI to ensure the retail inflation remains at 4 per cent, with a margin of 2 per cent on either side. Dhruv Agarwala, Group CEO, Housing. com, said reining in inflation will remain the RBI’s top concern amid resilient economic expansion and robust credit growth. “Any hike in rates would result in banks increasing home loan interest rates, too. But, we are of the opinion that its impact would not be significant as demand for property remains robust. Demand is only going to accelerate further during this festive season,” he said.

Global commodity prices have remained volatile after their fall from historical highs in June. SBI in a special report said a 50 basis points hike in repo rate “looks imminent”. “We expect the peak repo rate in the cycle at 6.25 per cent. A final rate hike of 35 bps is expected in December policy,” it said.

Aditi Nayar, Chief Economist, ICRA, too expects another ‘new normal’ 50 bps rate hike from the MPC in September 2022. With inflation expected to soften in October 2022, the December policy decision is likely to be highly data dependent, she added.

Fun Fact: Do aircrafts have horns like cars? Find out now | Mobility News

Petrol, Food Prices to Increase? Economic Survey 2022 Points Out Why Global Inflation is a Cause of Concern for India