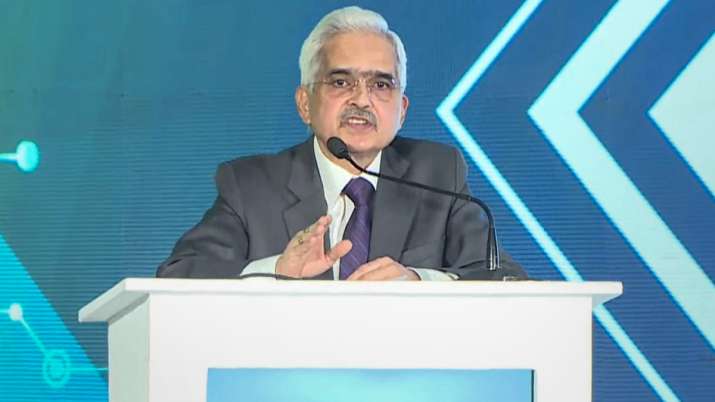 Reserve Bank of India (RBI) Governor Shaktikanta Das has refuted criticism of the central bank that it has fallen behind the inflation curve. Speaking at an event in Mumbai on Friday, Das sought to defend the policy actions, saying shifting focus to inflation management earlier would have had ‘disastrous’ consequences on the economy. He said that the RBI was in sync with the requirements of the economic developments.

The Consumer Price Index (CPI) based inflation, which RBI factors in while arriving at its monetary policy, is on the rise since October 2021. Retail inflation has remained above RBI’s upper tolerance level of 6 per cent since January. It had soared to an 8-year high of 7.79 per cent in April.

“Tolerance of high inflation was a necessity, and we stand by our decision,” Das said, adding that statutes governing the RBI clearly mention managing inflation while being cognisant of the growth situation.

The RBI shifted focus to growth in the face of the pandemic and adopted an accommodative stance to push liquidity conditions. The six-member Monetary Policy Committee (MPC) unanimously voted to keep the policy rate unchanged at 4 per cent throughout the pandemic. But the central bank earlier this year decided to put inflation before growth in the sequence of priorities.

Das said that despite maintaining accommodative stance, the economy contracted 6.6 per cent in FY21. It could not have shifted focus to fight inflation 3-4 months earlier as well, he made it clear.

In March, the RBI felt that economic activity was above the pre-pandemic levels and decided to shift focus to curbing inflation, Das said, adding that it could not deliver a large rate hike immediately.

“The RBI has acted proactively and I would not agree with any perception or with any sort of description that the RBI has fallen behind the curve. Just imagine if we had started increasing the rates early, what would have happened to growth?”

Making it clear that the FY23 inflation estimate of 4.5 per cent in February 2022 was not optimistic, Das said the calculations were done with an assumption of crude being at USD 80 per barrel but the developments following the Russian invasion of Ukraine days after the central bank went public with this, have led to a changed scenario.

On liquidity, he said all the measures taken by the RBI during the pandemic were with a sunset clause but factors beyond the central bank’s control like the multiple waves of infections and the war have made the exit from easy liquidity measures longer.

The Governor assured that an exit from the easy liquidity conditions will be smooth and there will be a “soft landing”.

READ MORE: Investment by hedging: A safe bet to save money amid skyrocketing inflation – EXPLAINED

Budget 2022: Saving for a rainy day? Your umbrella just got costlier | Economy News