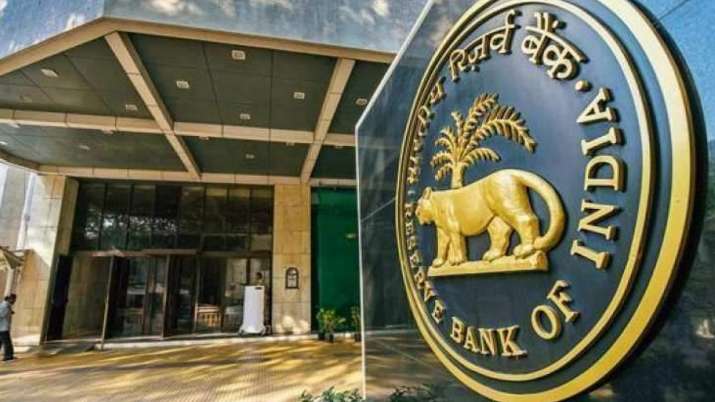 RBI Monetary Policy: The Reserve Bank of India (RBI) has announced its monetary policy, and RBI governor Shaktikanta Das has decided to keep interest rates unchanged, in line with expectations, as inflation remains high and there are no significant signs of an imminent turnaround in economic growth. Read on to learn about the Monetary Policy, its objective and policy stand, its various instruments, and Monetary policy Projections.

Monetary policy is the process by which a central bank, like the Reserve Bank of India (RBI), influences the supply and demand of money in an economy to promote economic growth and stability. The RBI uses several tools to achieve these goals, including setting interest rates, altering reserve requirements, and engaging in open market operations.

The monetary policy aims to realize the medium-term target of 4 % for consumer price index (CPI) inflation with a range of plus or minus two percent. The current monetary policy follows an accommodative stand owing to Covid-19 influenced economic slump. It was the prime reason the MPC reached a consensus that the policy repo rate should remain unchanged.

From June 2022 onwards, it is expected that this economic policy stance will become neutral, but rates will remain low to maintain inflation levels and keep them at 4% (+/- 2%) by the end of the fiscal year 2022.

Even though the monetary policy instrument remains unchanged, a new policy tool has been added called the Standing Deposit Facility. The SDF is used to reduce liquidity since the Liquidity Adjustment Facility doesn’t provide enough leeway. The introduction of SDF is expected to give symmetry to the operating framework of the monetary policy by matching up absorption facilities with Marginal Standing Facilities at opposite ends of the Liquidity Adjustment Facility corridor.

The Marginal Standing Facility, Bank Rate, Cash Reserve Ratio, and Statutory Liquidity Ratio were also kept unchanged. The decision was taken unanimously by the six-member panel. The central bank also decided to continue with its accommodative stance as long as it is necessary to sustain growth on a durable basis and ensure that inflation remains within the target range of 2-6 percent.

Due to current policy, the MPC cut GDP growth expectations from 7.8% to 7.2% in reference to the financial year 2022-23. Based on the recommendation of their experts, the RBI seems to be shifting to a more conservative monetary policy by projecting annual inflation at 5.7% rather than the initial projection of 4.5%.

While the RBI’s monetary policy is generally accommodative, it aims to support growth over inflation. This year, the Reserve Bank of India wishes to adopt a more neutral policy stance and prioritize price stability.