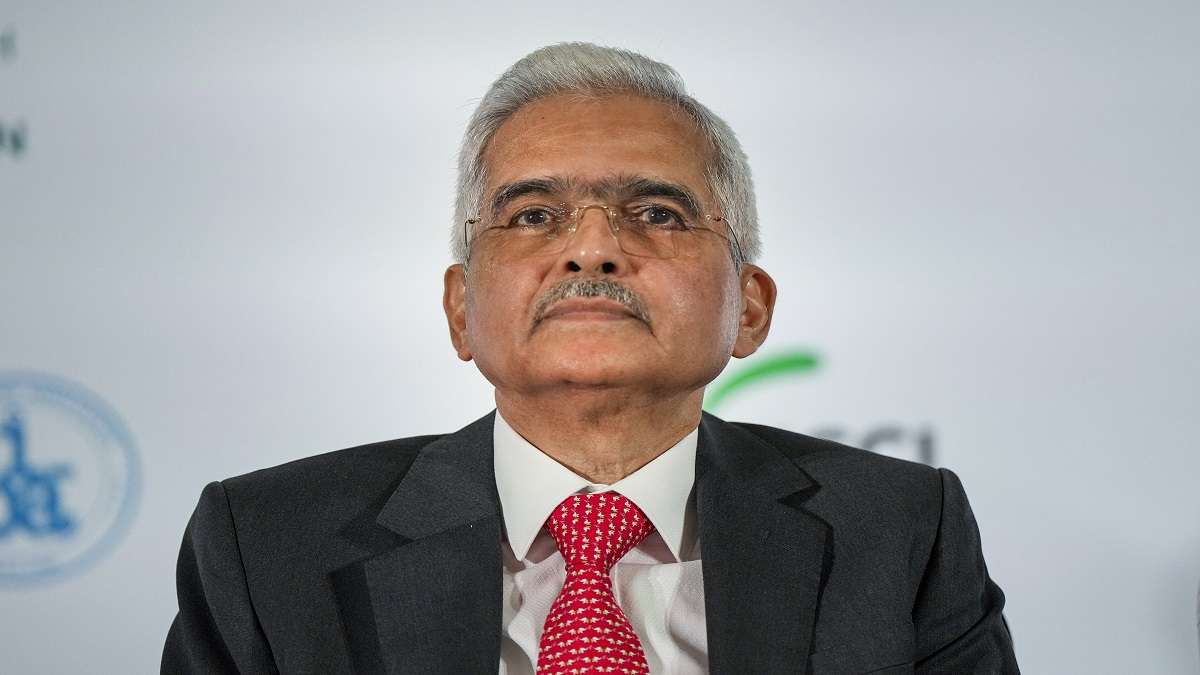 Indian economy news: The Reserve Bank of India (RBI) Governor Shaktikanta Das on Thursday said that the RBI and other financial regulators remain vigilant and in readiness to ensure the stability of the financial system.

Amid global shocks and challenges, the Indian economy presents a picture of resilience and the regulators are ready to take appropriate actions to preserve financial stability, Das said.

In his foreword to the 26th Financial Stability Report (FSR), Das said the international economic order stands challenged and financial markets are in turmoil due to monetary tightening in most parts of the world.

Food and energy supplies and prices are under strain, debt distress is staring at many emerging marketsand developinthe g economies, and every economy is grappling with multiple challenges, he said.

“Amidst such global shocks and challenges, the Indian economy presents a picture of resilience. Financial stability has been maintained. Domestic financial markets have remained stable and fully functional. The banking system is sound and well-capitalised,” Das said.

Going forward, Das said that core issues of management of climate change, dealing with unanticipated and fresh shocks, if any, further strengthening the buffers of the financial system, harnessing fintech innovations and deepening financial inclusion will continue to receive priority attention from regulators and policy makers.

In 2023, India is well positioned to play a leading role on the world stage as part of its G20 presidency. The biggest challenge for G20 as a group is to re-ignite the efficacy of multilateralism, the Governor said.

Further, Das said the central bank recognises the destabilising potential of global risks even as it draws strength from the robust macroeconomic fundamentals of the Indian economy.

ALSO READ | Raghuram Rajan says, “We will be lucky if we get 5 percent growth next year”

Bed, Bath & Beyond, Nio, Honest Company and others