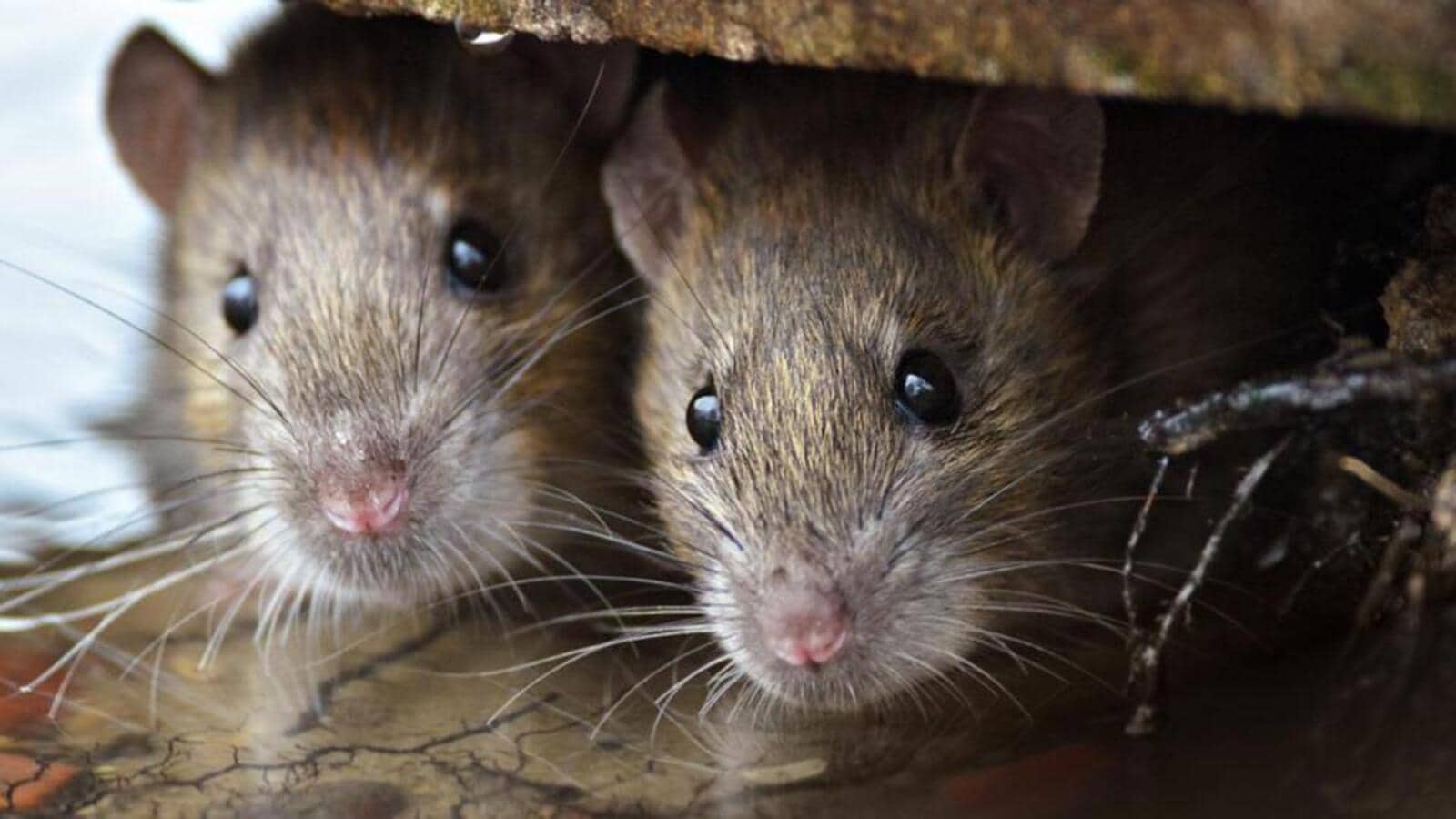 Two bodies were found with the eyes gouged in two separate incidents in a mortuary at Sagar district hospital of Madhya Pradesh in the past fortnight, which the doctors suspect were nibbed by rats, officials said.

In the first incident, Motilal Gond, 32, of Amet village was taken to the Sagar district hospital, where he was declared brought dead.

Doctors claimed that it appeared that the eye was nibbled by rats.

In another incident, one Ramesh Ahirwar died in an accident and his body was kept in a deep freezer at Sagar district hospital. Similarly, when the body was brought in on January 19 for post mortem, the doctors found one eye missing. The doctors again claimed that the eye was rats nibbled the eye of the body.

Timoria said, “Prima facie suggests that rats nibbled the eyes but we are investigating the matter and also checking CCTV footage.”

Congress leader Vibha Patel sought an independent inquiry asking how a rat can eat an eye in a deep freezer. She alleged, “Human organ trafficking could be the reason behind missing eyes from the hospital.”