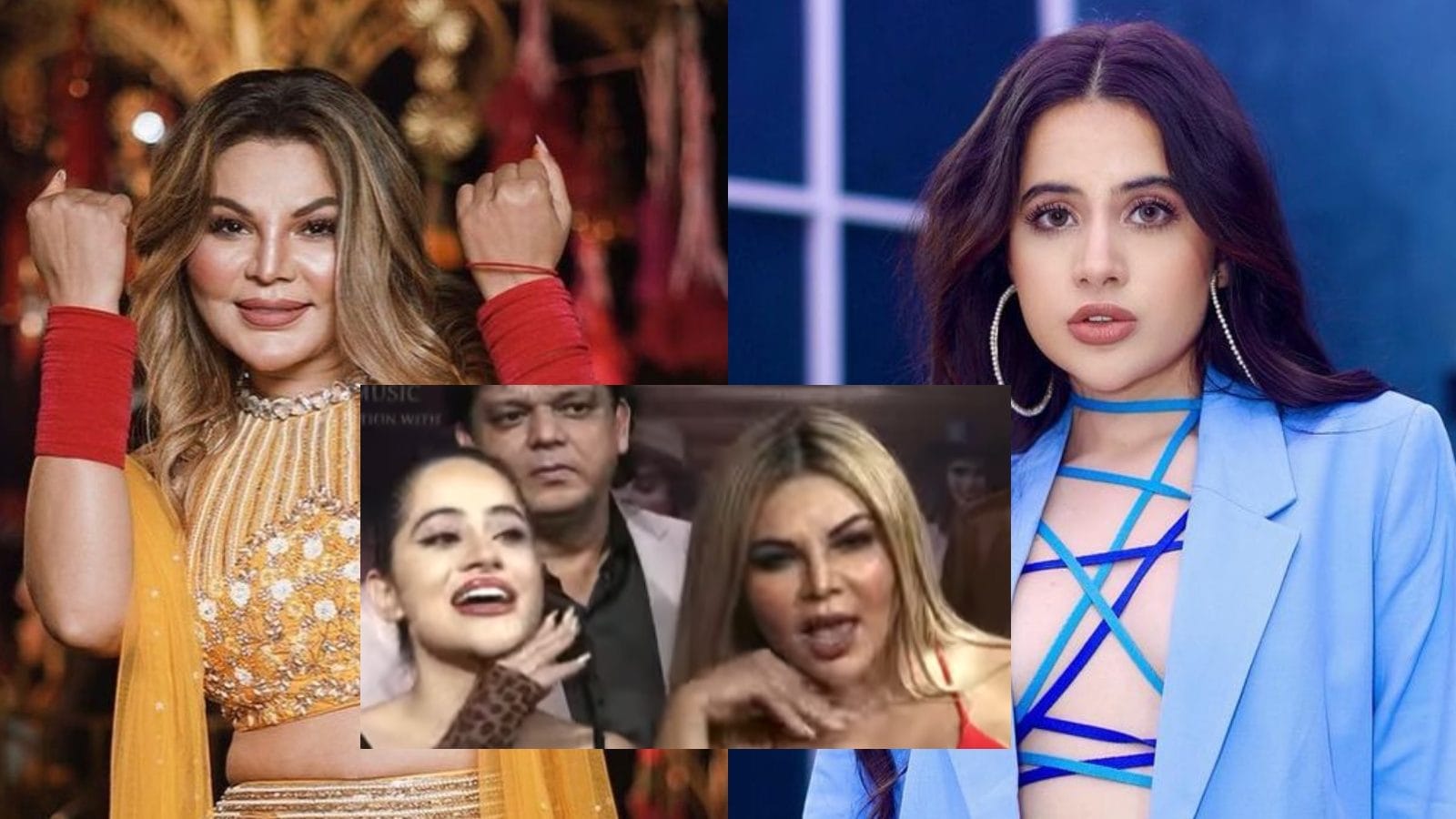 Even after three months of its release, the magic of Allu Arjun-starrer ‘Pushpa: The Rise’ does not seem to be fading away.

The Pusha fever has got social media in a frenzy. The movie, starring Allu Arjun, has sparked several trends on social media. And even after three months of its release, the magic of ‘Pushpa: The Rise’ does not seem to be fading away. Now, the ‘Pushpa’ fever has reached down to controversial queen Rakhi Sawant and former Bigg Boss OTT fame Urfi Javed.

As seen in the movie, Rakhi and Urfi were seen copying Allu Arjun’s hand gesture – rubbing his chin with the back of his hands – in an attempt to entertain the paparazzi. It came as no surprise that the moment went viral. Check out the video here:

Over the course of three months, we’ve seen several actors and cricketers channel their inner Pushpa Raj on and off-field. These included Ravindra Jadeja, David Warner and even Suresh Raina. Most recently, Virat Kohli joined the list. Last week, the Indian cricket team was on the field to play a test match against Sri Lanka. The match was well into its third day when Kohli suddenly mimicked the iconic Pushpa gesture.

As for Pushpa, the movie took the country by storm following its release. The movie not only was a hit in Telugu but also joined the Rs 100 crore club with its Hindi version alone. The film was loved by many, including several Bollywood stars such as Arjun Kapoor, Janhvi Kapoor and Karan Johar.

Pushpa is based on the smuggling of red sandalwood from the Seshachalam Hills of Andhra Pradesh. Director Sukumar is set to return for a sequel titled Pushpa: The Rule. Allu Arjun will be seen reprising his role of Pushpa while Rashmika Mandanna is set to return as Srivalli. The movie will also star Fahadh Faasil.