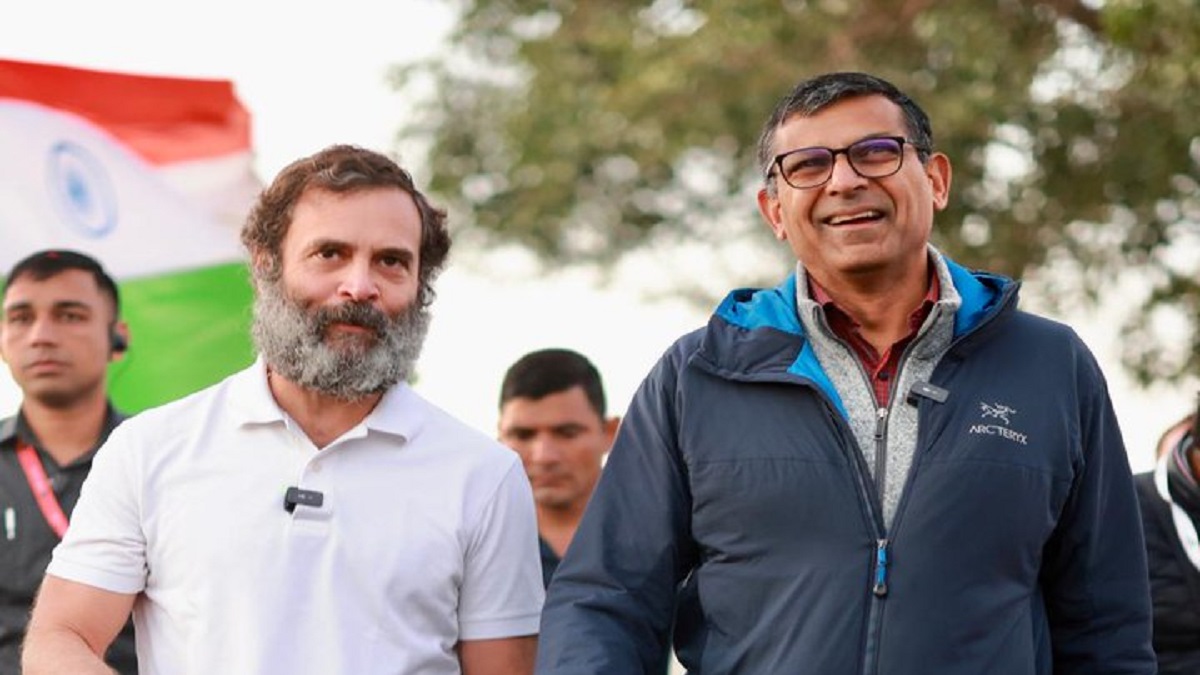 Former Governor of Reserve Bank of India Raghuram Rajan has said he believes the country will be lucky if it achieves 5 per cent growth next year. The former governor also said next year is going to be more difficult than this one. Rajan who joined Rahul Gandhi’s Bharat Jodo Yatra on Wednesday said policies should be formulated keeping in mind the lower middle class which suffered the most due to the coronavirus pandemic.

“Of course, this one had a lot of difficulties with the war and all that. Growth is going to slow in the world. People are raising interest rates that bring down growth,” he said.

“This is a big problem. This is not about industries,” the economist said, adding, “The upper middle class have gained because they could work during the pandemic whereas the poor would have to go to factories and the factories were closed during the pandemic. This divide has grown during the pandemic. The poorest could get ration. They get everything. These rich didn’t suffer any difficulties. Those in between — the lower middle class — had to lose a lot. They lost their jobs. Joblessness went up. Debts went up. We should look at them. Because they have suffered a lot.”

The economist said, “I think we will be lucky if we do 5 per cent next year.” The problem with the growth numbers is that you have to understand what you are measuring with respect to, he said. “We had a terrible quarter last year. And, you measure with respect to that you look very good. So ideally what you do is look before the pandemic in 2019 and look at now.” He said, “If you look at 2022 vis-a-vis 2019, it’s about 2 per cent a year. It’s too low for us.

He said, “Pandemic was part of the problem but we were slowing before the pandemic. We had gone from 9 to 5. And, we haven’t really generated reforms which will generate growth.” Rahul Gandhi had asked him in the candid talk: “There is one thing happening, 4-5 persons are getting rich and they could go into any businesses and the rest of the people have remained backward. Farmers, the poor have formed a new Bharat. These 4-5 persons’ dreams are fulfilled while those of the rest are dashed. What should we do with this inequality?

After terrible first half, 2022 may bring more bad news for US markets

U.S. monkeypox cases have more than doubled over the last week to 20, CDC says