The Qatar Grand Prix has joined the 2021 Formula 1 calendar, with a November date confirmed for the debut race that completes the season’s schedule.

F1 has also announced a 10-year deal with Qatar, which will see it take a permanent place on the calendar from 2023.

This year, the twilight race at Doha’s Losail International Circuit is on November 19-21 and is one of seven remaining rounds of a hugely competitive campaign, as Lewis Hamilton and Max Verstappen battle for the title.

It fills the vacant slot that was left by the Australian GP’s cancellation, concluding a triple header after Mexico and Brazil and is the first of three races in the Middle East to finish the season.

The Saudi Arabian and Abu Dhabi GPs are on December 3 and 10.

“We are very pleased to welcome Qatar to the Formula 1 calendar this season and for the longer term from 2023,” said F1 President and CEO Stefano Domenicali, after the Qatar GP was confirmed as the 20th round of 2021.

“We have shown that we can continue to adapt and there is huge interest in our sport and the hope from many locations to have a Grand Prix. The huge effort from all the teams, F1 and the FIA has made it possible to deliver a 22-race calendar, something that is very impressive during a challenging year and something we can all be proud of.”

The Losail International Circuit is already a staple on the MotoGP calendar, having hosted races since 2004.

And Qatar now has a long-term commitment to F1, with a 10-year deal to start in 2023 – a year after the country hosts football’s FIFA World Cup for the first time.

“There was a strong will from Qatar to be helpful to F1, and in the course of this process, the vision for a longer partnership was discussed and agreed for 10 years,” read a statement from F1.

“The step from the gesture to be helpful to F1 in 2021 to a long term strategy was short and simple and the vision for F1 to be the showcase for Qatar after the FIFA World Cup in 2022 was the driving force behind this long term agreement.

“As part of the longer-term deal, discussions will continue regarding the location for the Grand Prix from 2023 with further details to be provided at a later time.” 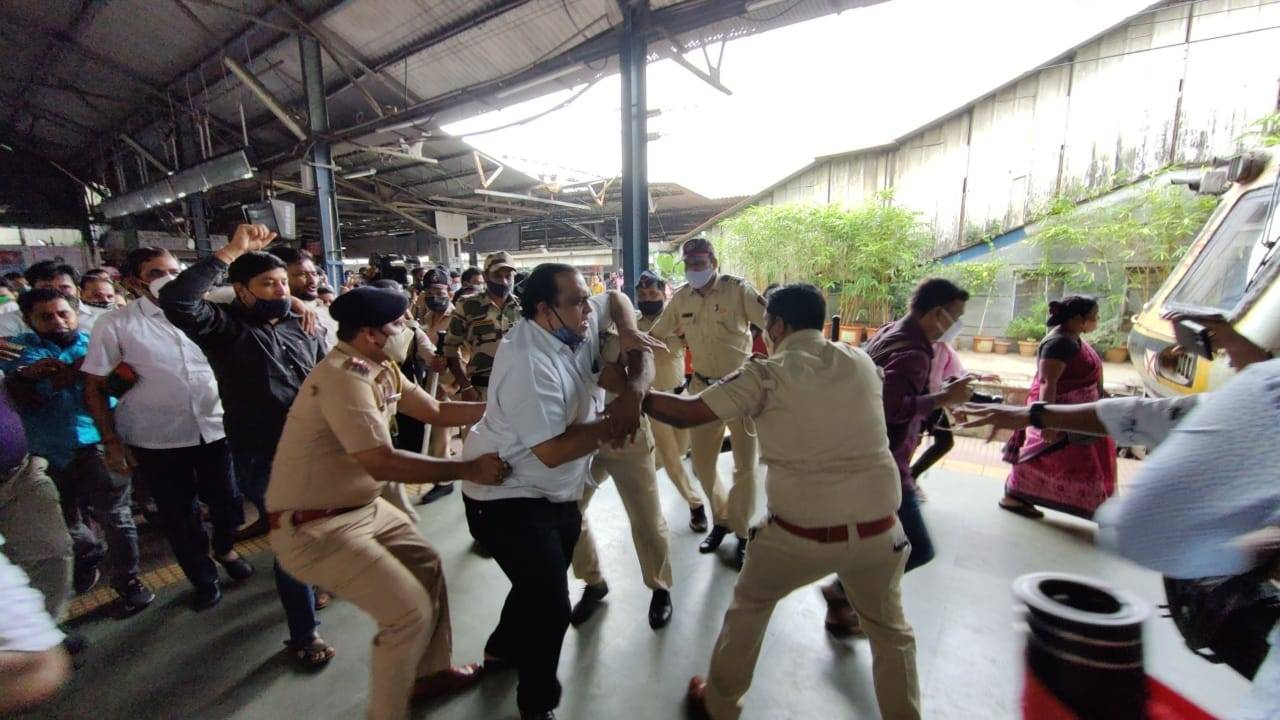 In photos: BJP workers protest over resumption of Mumbai local, try to board trains