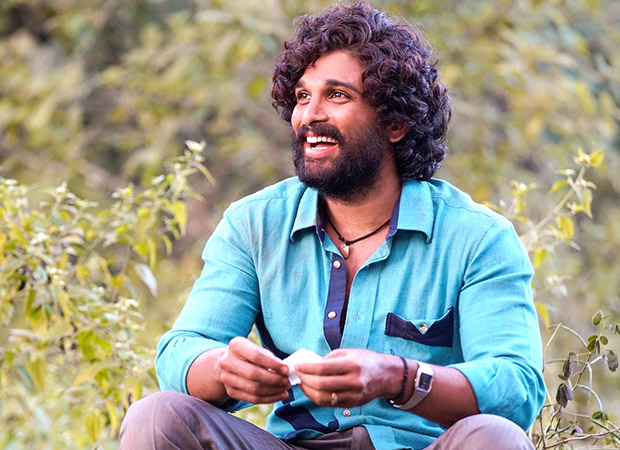 The Allu Arjun starrer Pushpa: The Rise – Part 1 has fast emerged as an audience favourite. The film which released a few days back has been consistently been seeing growth in collections since Day 1. Now, on Day 7, The Hindi version of Pushpa has seen further Rs. 3.38 cr coming in at the box office.

As it continues to remain strong at the Hindi circuit, Pushpa: The Rise has raked in a total collection of Rs. 26.89 cr, it is evident that the film has emerged as the dark horse at the box office. With the audience favouring the film along with exhibitors Pushpa looks set to see further growth in collections over its second weekend running.

In fact, with the Christmas holiday weekend approaching trade predictions claim that the business of the film will see a good jump despite the highly anticipated release 83 hitting screens. With that being said, the film also faces competition with Hollywood giant Spider-Man: No Way Home as well.

THE PRIDE OF INDIA tells an incredible story from Indian history. With first rate performances, an exciting second half, and a nail-biting climax being the best parts.