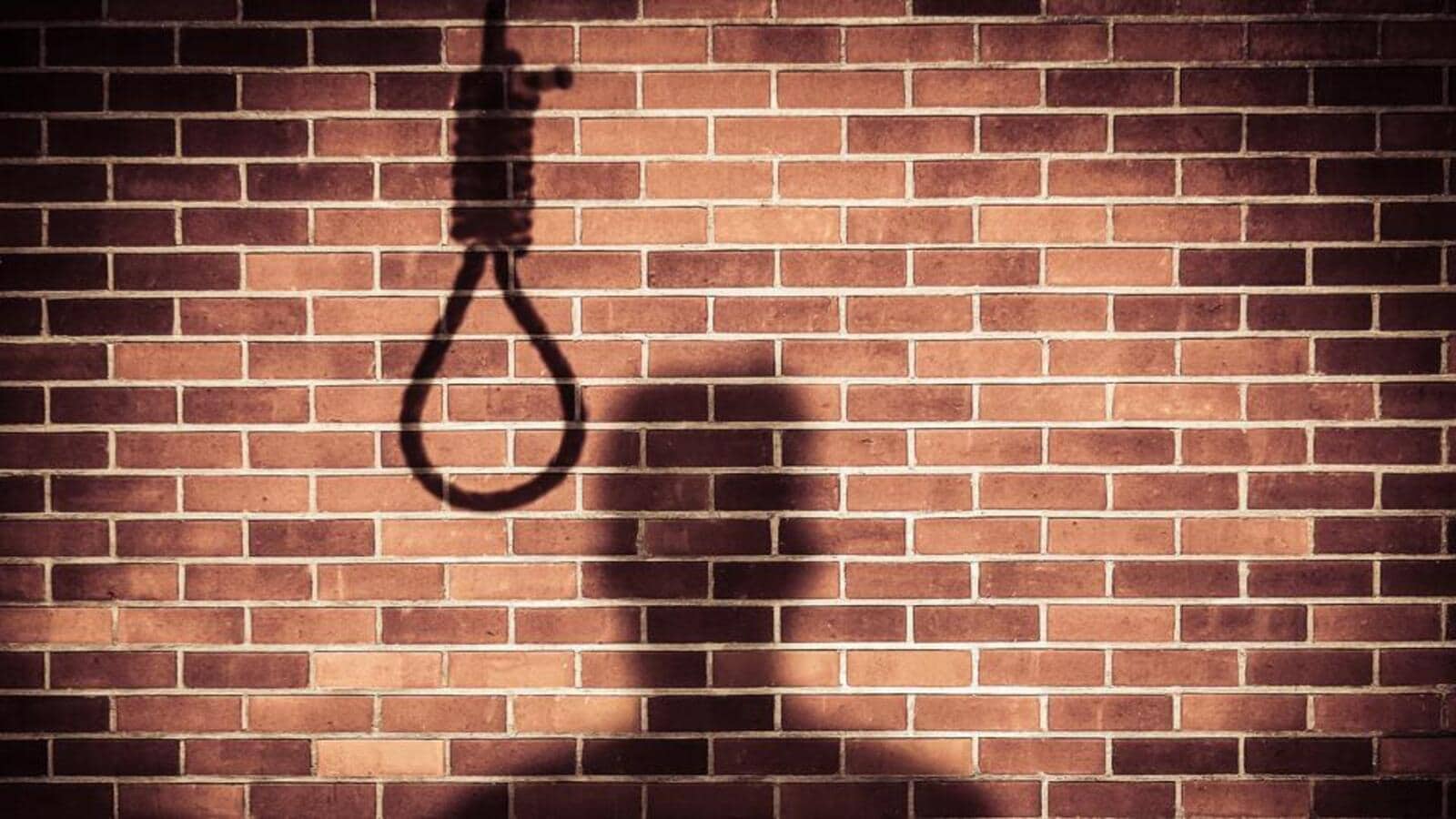 An inquiry panel has begun its probe into a 14-year-old Dalit boy’s alleged suicide in Madhya Pradesh’s Sidhi district last week. In a note, the boy purportedly blamed his Brahmin teacher’s harassment and abuse for the suicide.

“He called my parents beggars. He told me to die by consuming poison or hanging,” he purportedly wrote in the note. The boy, who allegedly hanged himself from a ceiling fan, purportedly blamed the teacher for spoiling the lives of many students while seeking his arrest.

The boy’s father demanded justice for his son. “Even after eight days, police have not taken any action.”

On Tuesday, the district administration constituted a three-member committee to investigate the matter. “The committee has started the probe. Further action will be taken after its completion,” said district collector Saket Malviya.

The principal of the boy’s school called the teenager an intelligent student, who joined the school two years ago. “He was a house captain and also the class monitor. The teacher, whom he has accused of harassment, was his class teacher. On December 19, a few boys complained that the house captain stole their shirts. The shirts were recovered from his room.”

The principal said the boy was called to his room where he was counselled. “The boy confessed and promised he will never commit such a mistake. He was ill and was taken home on December 20. He was about to join the school on January 2 after winter vacation,” said the principal.

The teacher has been asked to go on leave till the inquiry is completed.

‘Congress is frustrated…’: Shivraj Chouhan on Digvijaya’s scuffle with policemen