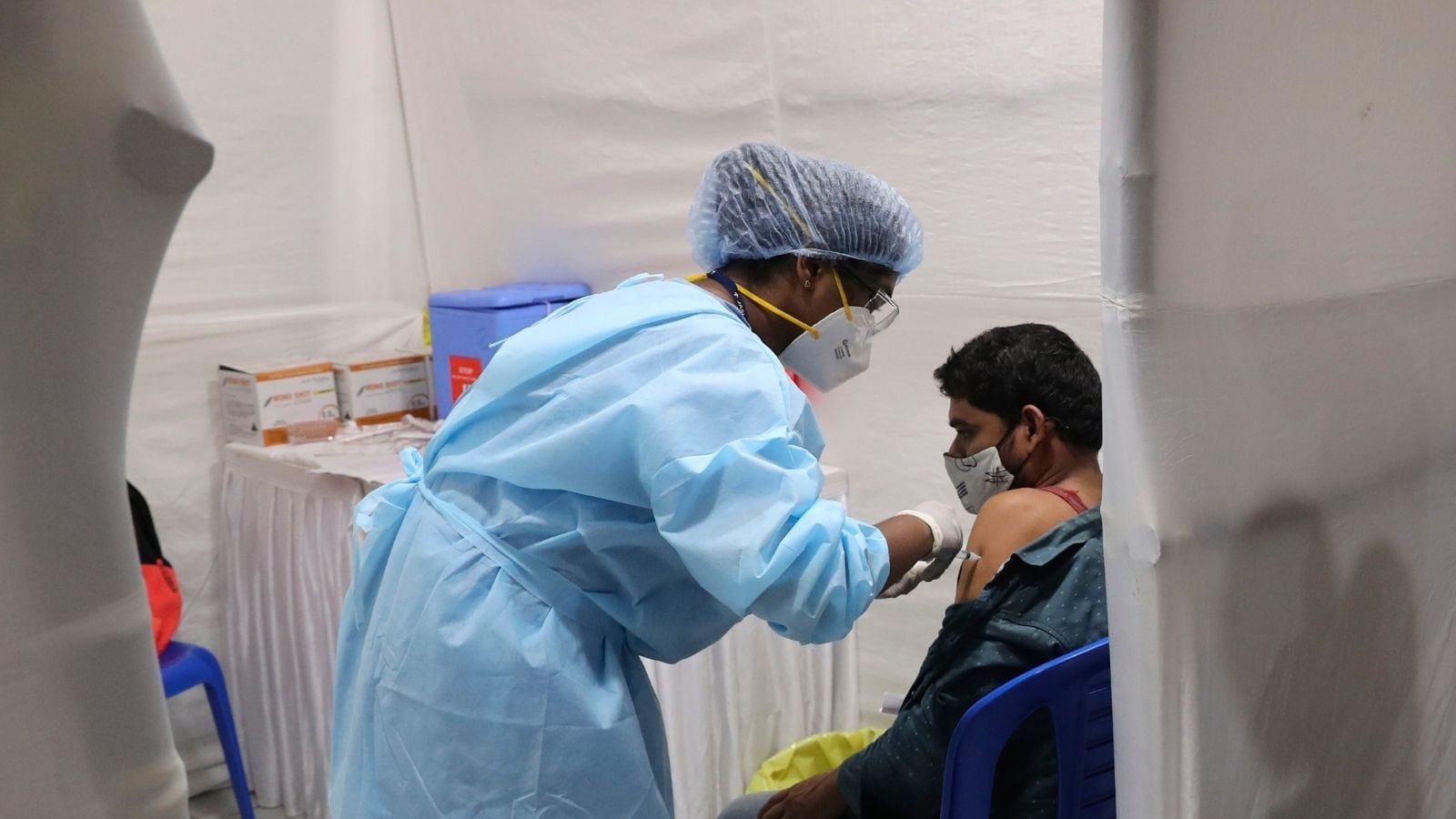 Focus on the coronavirus pandemic, which saw the postponement of several types of surgeries, and shortage of staff at hospitals were among the factors that affected patients in Maharashtra, as per a survey conducted recently. In a release issued on Saturday, the Jan Arogya Abhiyan, a non-profit public health campaign involving activists, experts and NGOs, which carried out the survey, said cesarean section procedures, trauma care etc took a hit, especially in rural parts of the state.

At least 11 hospitals that were surveyed did not treat accident cases due to the pandemic, 22 rural and sub-district hospitals stopped performing C-section procedures and and 12 did not perform a wide range of surgeries, forcing many to rush to private hospitals and bear the resultant high costs, it said, adding that cataract operations, minor surgeries and sterilisation procedures were also postponed.

Highlighting the shortage of staff at health facilities, the survey report informed that only 51 per cent of the surveyed PHCs had one permanent medical officer, which meant only one doctor for around 30,000 people, and only 53 per cent had permanent nurses.

JAA activist Girish Bhave said poor rural health infrastructure was a matter of concern as people there are excessively depended on government facilities, while activist Shailaja Aralkar said the pandemic showed public sector health facilities are the mainstay of people, especially in rural and tribal areas, and these must be strengthened.

Over 82K People Evacuated From Afghanistan So Far, Says Blinken

5% GST on roti but 18% on paratha? Gujarat AAR explains why