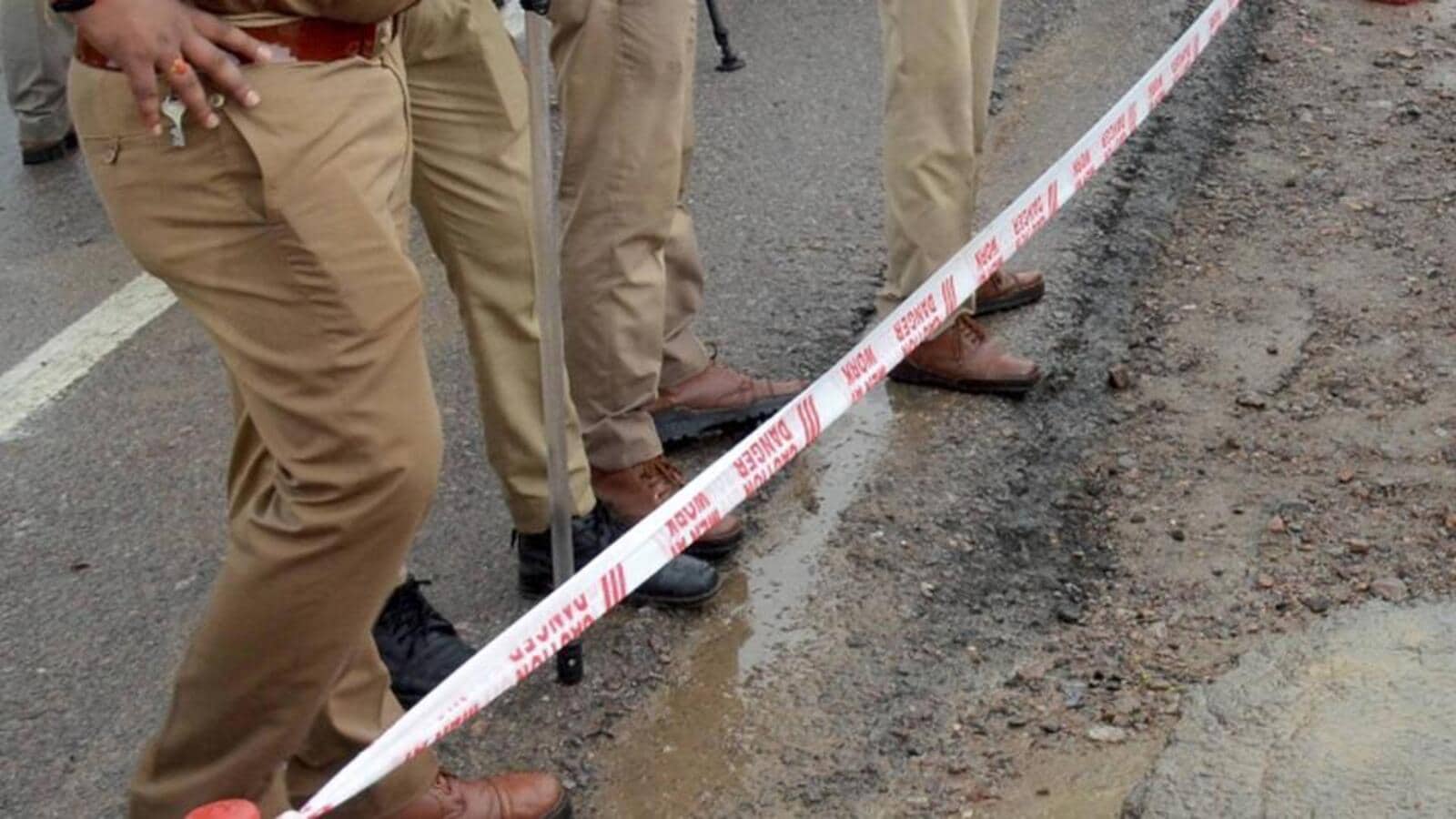 BHOPAL: A police officer in Madhya Pradesh’s Chhatarpur district has been suspended after he allegedly reached out to a self-styled spiritual guru to help solve the murder of a 17-year-old girl found dead in a well, people aware of the matter said.

The incident came to light reportedly after the Bamitha police officer, assistant sub-inspector Anil Sharma, arrested the girl’s uncle. When his relatives confronted the police, his superior, town inspector Pankaj Sharma showed them the video of the conversation between Sharma and the self-styled spiritual guru Pandokhar Sarkar.

The case relates to the body of a 17-year-old girl found in a well in Otapurva village on July 28. Police detained three people on a complaint of the girl’s family, but did not find any evidence against them and eventually released them. It seems the police officer investigating the case turned to the spiritual guru for guidance.

In the video, Pandokhar Sarkar is heard telling the policeman that he has written the names of the suspects on a piece of paper and will name everyone but the suspect. That will be his clue about the accused’s identity.

Chhatarpur superintendent of police (SP) Sachin Sharma said Anil Sharma has been suspended and the town inspector Pankaj Sharma transferred to police lines. But he insisted that the girl’s uncle, Tirath Ahirwar, was arrested on the basis of evidence, and not on Pandokhar Sarkar’s advice.

“The accused Tirath Ahirwar was arrested on the basis of evidence. The ASI had gone to attend Pandokhar Sarkar’s programme for some other reason. But he has been suspended after the video went viral,” the Chhatarpur SP said.

The district police chief, however, added that an inquiry has been ordered into the entire episode.

(with inputs from Anupam Pateriya from Sagar)