Massachusetts resident Preston Alexander, 66, was elated when he found out last week he was eligible to receive a booster dose of Pfizer and BioNTech‘s Covid-19 vaccine.

Alexander, whose wedding photography business went under during the pandemic, worried about his level of protection against the virus heading into the fall and winter when the delta variant is expected to circulate alongside the seasonal flu. After CDC Director Dr. Rochelle Walensky signed off Friday on boosters for a wide array of Americans, including those age 65 and older, he immediately called his local pharmacy to set up an appointment.

The photographer and videographer regularly worked large parties and weddings with 200 to 300 people, he said.

“I am definitely not going to subject myself to others when they’re not even wearing masks and they’re dancing on the dance floor like it’s 1999,” he said in a phone interview. He got a third dose of the Pfizer vaccine on Saturday.

Four people interviewed by CNBC – among the first Americans to receive booster shots in the United States – said they got the extra doses over the fear that they could expose themselves or their loved ones to the delta variant and become severely sick.

The strain has led to a surge in U.S. hospitalizations, mainly among the unvaccinated. Still, some vaccinated Americans have suffered so-called breakthrough infections and just over 19,000 of them – less than 1% – have been hospitalized or died with Covid as of Sept. 20, according to data compiled by the Centers for Disease Control and Prevention.

Scientists say vaccine protection against infection generally starts to wane six months after the second shot. Federal health officials hope boosting the U.S. population will continue to ensure long-term and durable protection against severe disease, hospitalization and death. Other countries, including Chile and Israel, have already started offering third doses to many of their citizens.

On Friday, Walensky approved a series of recommendations, including distributing the shots to older Americans and adults with underlying medical conditions beginning six months after their first series of inoculations. She also cleared booster shots for those in high-risk occupational and institutional settings, such as health-care workers and teachers, overruling the agency’s Advisory Committee on Immunization Practices after it rejected the same proposal.

The new policy will make third doses of the Pfizer-BioNTech Covid vaccine available to roughly 60 million people, 20 million of whom were immediately eligible as the highly contagious delta variant continues to tear across the country, President Joe Biden said Friday.

Alexander of Massachusetts said he viewed the extra doses as a “blessing.” He noted the side effects from the third Pfizer shot were similar to the ones he experienced after the first and second doses.

“I didn’t expect anything major when I got my booster,” he said. “I still had a painful arm for a day and a half. No headache, fatigue, no nothing. Just an incredible sense of peace of mind.”

Three other people who received Pfizer’s booster shot also said they felt better after getting the extra dose and experienced minimal side effects.

Karen Cobb of Sanbornton, New Hampshire looks after her two granddaughters, ages two and four. The 69-year-old said she got a booster shot at her local CVS on Sunday because she didn’t want to give the virus to her grandchildren, who are currently ineligible to get vaccinated.

“I’m the treasurer of my town, and even though everyone in the office was fully vaccinated, there was an outbreak. Two women got Covid, and I was exposed to them,” she said.

Cobb, who also suffers from autoimmune diseases, said her arm was sore on Monday, and on Tuesday, she suffered from headaches and nausea that lasted through the morning.

“But luckily I was able to rest,” she said. “I feel better now that I’ve had the booster about going back to work,” she added.

California resident Wayne Adams, 62, got his Pfizer booster Monday at his local Walgreens. Adams, who has underlying health conditions, said getting the third shot took about 45 minutes, and was painless besides the initial jab.

His job in public transit is considered essential, “so I didn’t have the option of working from home. I didn’t want to bring it home to my wife or other members of my family,” he said.

“I want to have a normal Thanksgiving, Christmas, birthday parties for my children and grandchildren, and it’s the right thing to do and the vaccine is the path forward for us all,” he said.

Alberto Jacinto, 29, said he lied to get a third dose of the Pfizer vaccine, telling his local pharmacy that he had a preexisting condition.

He said he felt he needed to get a booster because he was moving for work to a city in northwest Texas that has a low vaccination rate. He said he got his extra dose in late August after he discovered a CVS was offering third shots.

“It’s a college town, and so I wasn’t gonna take any risks with the students here,” he said.

5 things to know before the stock market opens Tuesday, Aug. 31 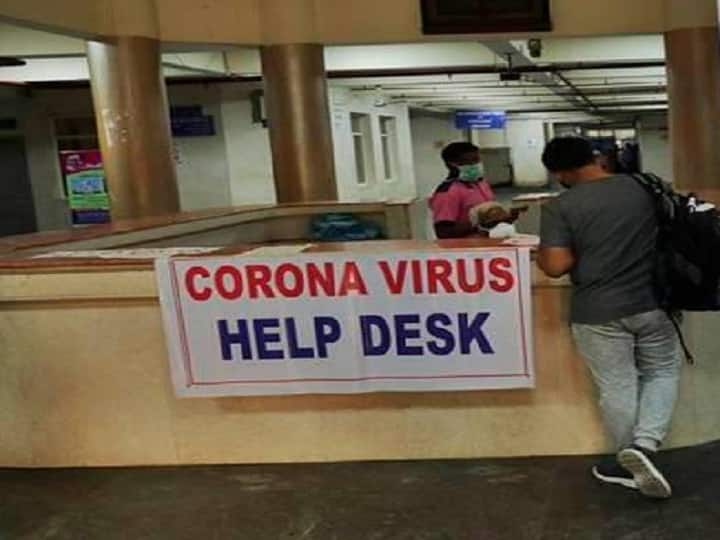 Active Covid cases down to 123 in Uttar Pradesh | Kanpur News

LUCKNOW: The Covid count declined further in Uttar Pradesh with only nine new cases recorded on Monday. The state now

The UK’s Covid infection rate is rising. Here’s why