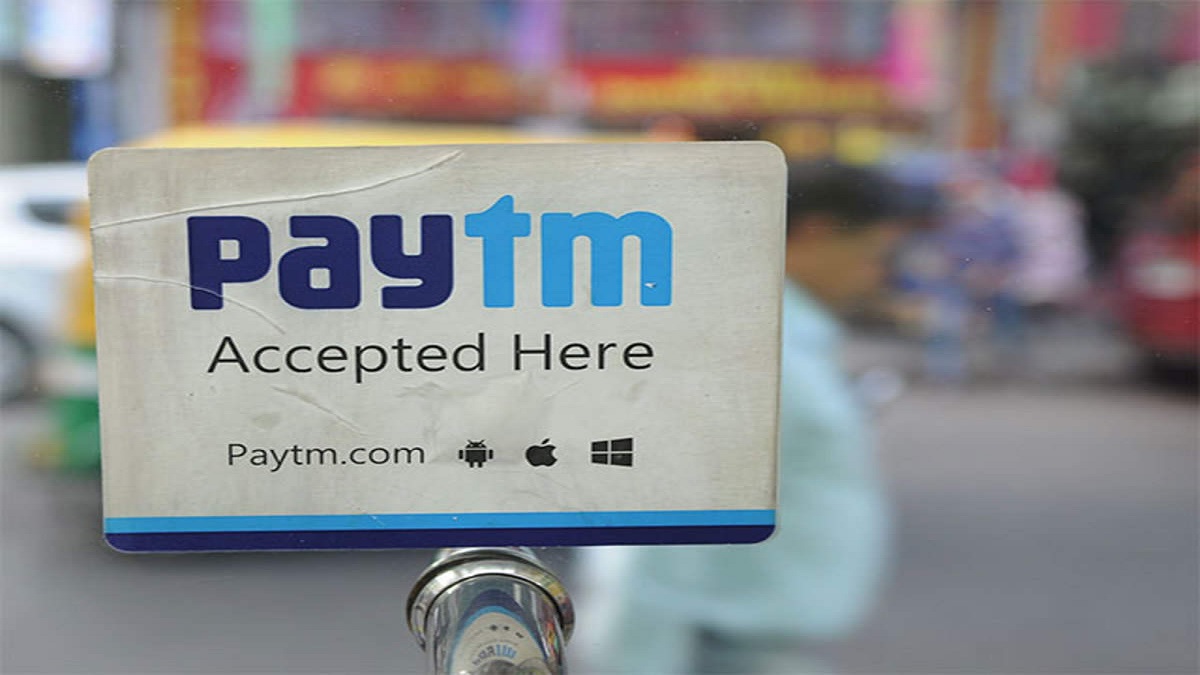 Communications Ltd, the operator of India’s largest digital payments provider Paytm, cannot use proceeds of its mega initial public offering (IPO) for the proposed repurchase of its own shares, as rules prohibit such a move, sources said, adding the firm will use its strong liquidity for the purpose.

Paytm has a liquidity of Rs 9,182 crore, as per its last earnings report. The company’s board is scheduled to meet on December 13 to consider a share buyback proposal. “The management believes that given the company’s prevailing liquidity/ financial position, a buyback may be beneficial for our shareholders,” it had stated in an exchange filing on Thursday.

After a much-watched listing late last year, the stock is down 60 per cent in 2022 amid a global tech selloff and questions swirl around the firm’s profitability, competition and costs related to marketing and employee stock options. Sources said regulations prevent any company from using IPO proceeds for a share buyback.

Paytm had in November last year raised Rs 18,300 crore through the IPO. While the company had last month said it would become free cash flow positive in the next 12-18 months, sources indicated the firm is close to cash flow generation, which will be used for business expansion.

Amid a buzz that the company is using IPO funds for the buyback, sources said regulations bar any company from doing so. The proceeds from the IPO can only be used for the specific purpose it is raised for and that too is monitored. In the recently concluded meeting with analysts, Paytm’s top management highlighted that the company is close to cash flow generation, which in the future will be used for its further expansion.

Sources said Paytm in all probability will use its pre-IPO cash reserves for the buyback and in the near future, it will start using the generated cash flow for its expansion. The company has so far not provided any details of the buyback and size, and other details are likely to be disclosed after the board meeting.

There is speculation about the buyback being at a price below the IPO price. Furthermore, the law specifically prohibits side deals or negotiated deals for a buyback. As a thumb rule, a company undertakes a buyback programme when it has surplus cash flow, which is sitting idle, or if its shares are available at a price below intrinsic value, and hence it’s a great time to retire capital.

In Paytm’s case, the buyback programme meets the criteria. The company again reiterated in its second quarter results that it will attain profitability by the end of September 2023. Paytm’s recent numbers showed revenue surging by 76 per cent year-on-year and the losses narrowing by 11 per cent quarter-on-quarter.

Auditors may face ban on non-audit work in large companies