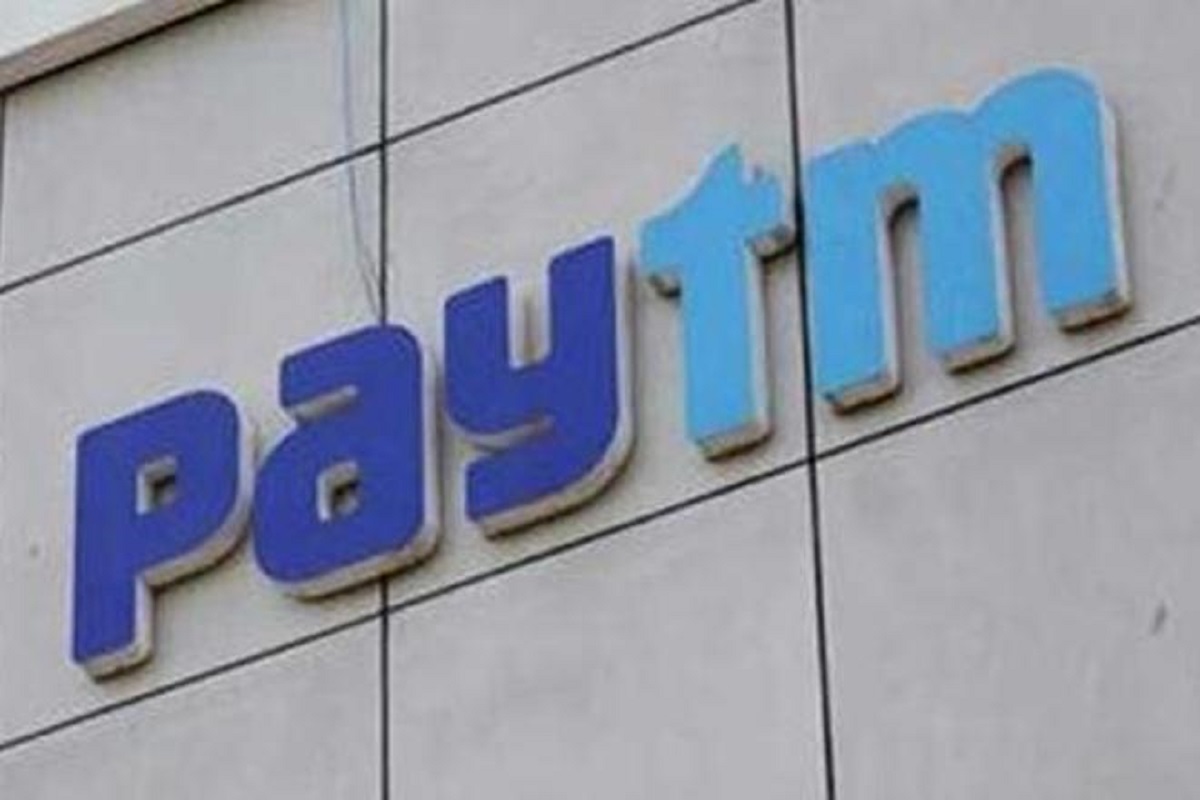 Proxy advisory firm IiAS has said that the One97 Communications share buyback plan is essentially a return of equity capital to its shareholders as the company has been reporting cash losses every year, while the digital financial services firm said that it remains focussed on building long-term value for stakeholders.

Institutional Investor Advisory Services (IiAS) on Monday said the buyback of shares at less than Paytm’s IPO launch price of Rs 2,150 apiece will favour Paytm’s pre-IPO shareholders. It said employees and IPO shareholders are unlikely to see the buyback positively unless they entered the stock at a price lower than the to-be-announced buyback price.

One 97 Communications Limited (OCL) had listed itself at an initial public offering (IPO) price of Rs 2,150, which was trading at around 75 per cent lesser price of Rs 538.20 on the BSE on Tuesday. IiAS said buybacks are generally used as tax-efficient instruments to return excess cash to shareholders and they signal that the company has strong cash flow generation, which is more than required to maintain the company’s growth trajectory.

ALSO READ | Want to earn the best returns in 2023? Here are a few interesting investment options

“In Paytm’s case, the company continues to report cash losses annually. Therefore, the buyback is essentially a return of equity capital to its shareholders,” IiAS said. Paytm board has scheduled a meeting on December 13 to consider a proposal for share buyback keeping in mind the company’s liquidity position, which may be beneficial for its shareholders. Paytm has a liquidity of Rs 9,182 crore, as per its last earnings report.

“Since inception Paytm has been burning cash. We believe that the pre-IPO cash on the books is also likely to be from an equity raise from its pre-IPO investors. It is possible that this is the pool from which the board will attempt to demarcate its buyback pool,” the proxy advisory firm said. Paytm said that its buyback proposal will fully comply with the statutory framework and regulations that govern the formulation of a share buyback plan, and the decision whether or not to approve it will be made by Paytm’s board after a due diligence.

“We strongly disagree with the approach of speculating on the drivers and outline of a buyback without waiting for the outcome of a board decision. While tabling a proposal for a buyback, the company has ensured that there is surplus liquidity, which means that all cash requirements are adequately budgeted. The management is confident of strong operational performance and remains focused on building long-term value for its shareholders,” a Paytm spokesperson said.

The spokesperson added that the company cannot use IPO funds for any proposed buyback, as it is not allowed as per regulations. “Paytm’s plan for a buyback is driven by its strong financial performance and liquidity. It reiterates that IPO funds cannot be used for a buyback and the company will be using its ample liquidity from pre-IPO, if the buyback is approved by the board,” Paytm said.

Amul, Mother Dairy milk variants to be costlier by Rs 2 per litre from tomorrow