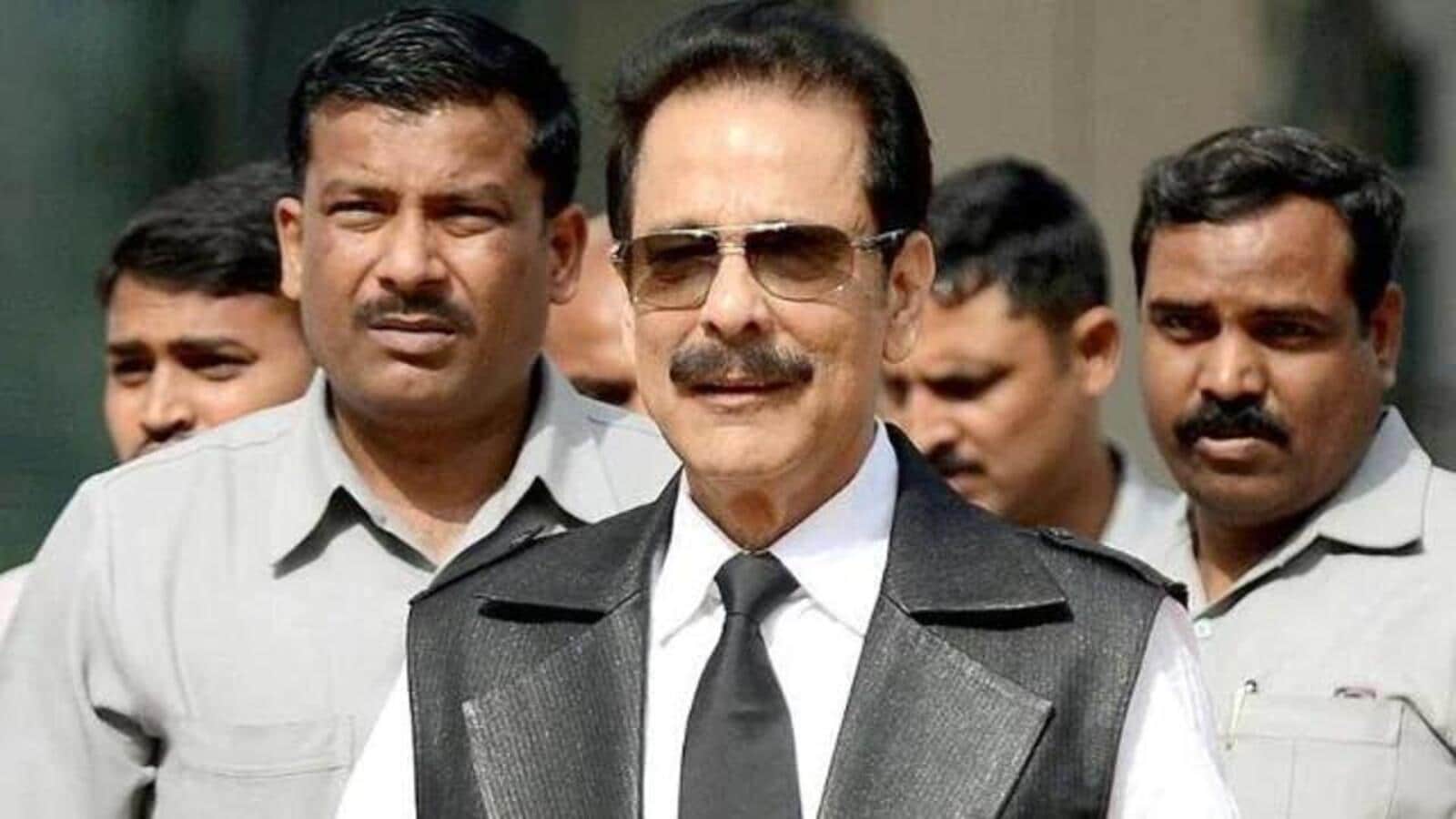 PATNA: The Patna high court on Friday directed the director general of police (DGP) Bihar to produce Sahara chief Subrata Roy physically before the court at 10.30am on May 16 and asked the Uttar Pradesh DGP and the Delhi police commissioner to cooperate in the matter.

The bench of justice Sandeep Kumar, while hearing various anticipatory bail applications filed in cheating cases committed by non-banking finance companies (NBFCs), issued the order after Roy failed to turn up despite deadlines set by the court for physical appearance.

“It seems that Roy Sahara has no respect for the orders of this Court and he thinks that he is above it. Despite various chances given to him, he has failed to appear. This Court has no option, but to order the authorities to produce Roy Sahara physically in this Court on May 16 (Monday) at 10:30 am,” said the court in its order.

On the submission of Roy’s counsel for exemption from personal appearance on medical grounds, the court said it had been earlier rejected twice on May 6 and 12. “We have considered the certificates granted in favour of the petitioner, the Kokilaben Dhirubhai Ambani Hospital and Medical Research Institute dated May 3, 2022 which has not mentioned the date of surgery. The certificate of Sahara Hospital, which is a hospital owned and controlled by Roy, is also ambiguous and if this kind of certificate is accepted, no senior citizen in the country will appear before any Court. Order of this Court is in the interest of justice particularly in the present case where the companies headed by Roy Sahara, who being the Chairman of the Sahara Group, has siphoned off crores of rupees from the citizens of Bihar,” the court said.

The court said it was never its intention to coerce the petitioner to appear. “The intention of the Court was and is the refund of the hard earned money of the general public at large particularly of the State of Bihar. For this purpose, this court passed the order of personal appearance of Roy Sahara and thereafter rejected the prayer for exemption. It seems that Roy Sahara has been advised to challenge the jurisdiction of this court in passing the order. The Court is very clear that as a Constitutional Court it has all the powers ‘to do complete justice’ as has been held by the Apex Court,” it added.

Roy was expected to appear on Thursday to explain how he would return crores of rupees of investors and later given one more day. Though the court functioned online on Friday, justice Sandeep Kumar held normal court just to ensure the appearance of Roy, whose lawyer instead submitted a medical certificate.

Over 2,000 cases of investors, including lawyers, have been filed in the Patna high court for return of matured amount accruing from deposits by small investors. The number of people taken for a ride by Sahara is huge.

On Tuesday, Roy moved the Supreme Court against the Patna high court order that asked him to be physically present on May 12. Sahara Credit Cooperative Society had told the high court that it did not have funds to refund the investors and would be able to do so only if the Securities and Exchange Board of India (Sebi) released its money.