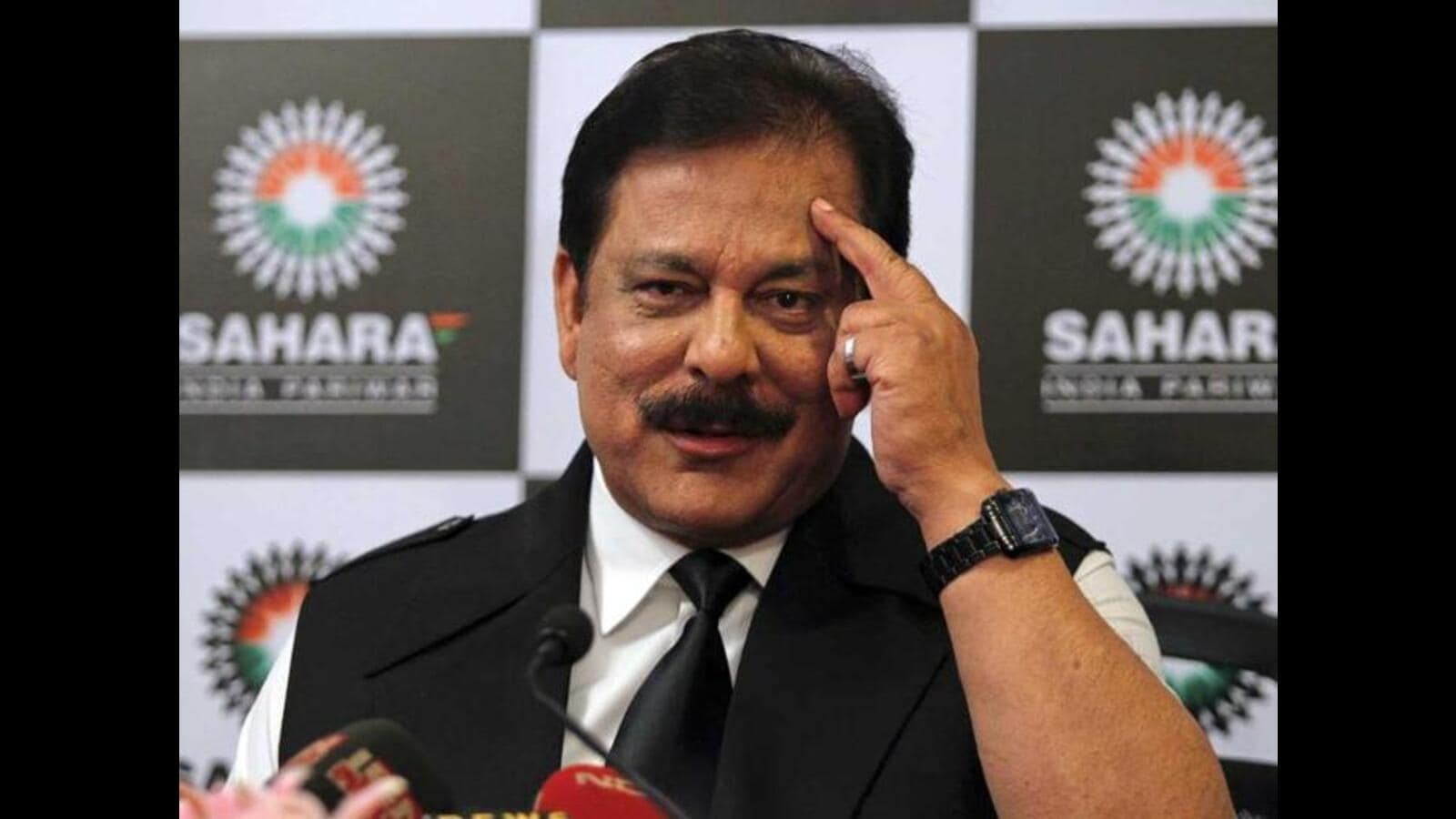 The Supreme Court Friday stayed the Patna High Court order passed hours earlier that directed Bihar police chief to produce Sahara India group chief Subrata Roy before it on May 16 in a case in which it was alleged that some companies of the group were not returning money to the investors.

The apex court also stayed further proceedings in the HC, besides ordering that status quo be maintained in the case.

A case of similar nature against Roy is already with the apex court, which had granted him bail earlier.

Sahara’s contention has been that it has already deposited the entire amount with the Securities and Exchange Board of India (Sebi), in line with SC orders passed earlier.

“Issue notice. Stay of operation of the impugned judgement and order qua the petitioner,” the SC bench Justices A M Khanwilkar and J B Pardiwala said on Friday and posted the matter for hearing on May 19.

On April 27, the high court had directed Roy to personally appear before it while noting that Sahara Group and other companies, which have been taking deposits till about one month back, are directed to come up with a plan for the return of investment of the investors.

On Tuesday, Sahara India chief had moved the apex court against the HC order that had also asked him to be personally present before it on May 12 to explain his plan for payment of matured deposits to the small investors in his companies.

Senior advocate Kapil Sibal, appearing for Roy, informed the SC bench on Friday that earlier in the day, the high court has passed an order directing the Bihar director general of police (DGP) to produce Sahara chief before the court on May 16 at 10.30 am. “We are informed that pursuant to the impugned order, the high court has issued further order today which has the effect of directing higher authorities (police department) to produce the petitioner (Subrata Roy) before the court,” the apex court observed.

“In terms of this order, we stay the operation of that direction given by the high court,” the bench said.

Sibal told the bench that the high court had passed these orders while hearing an anticipatory bail plea which has nothing to do with the petitioner.

Earlier in the day, the Patna HC bench of Justice Sandeep Kumar, while hearing various anticipatory bail applications filed in cheating cases committed by non-banking finance companies (NBFCs), issued the order after Roy failed to turn up despite deadlines set by the court for physical appearance.

“It seems that Roy has no respect for the orders of this Court and he thinks that he is above it. Despite various chances given to him, he has failed to appear. This Court has no option, but to order the authorities to produce Roy physically in this Court on May 16 (Monday) at 10:30 am,” said the court in its order.

“The Commissioner of Police, Delhi, and the Director General of Police, Uttar Pradesh, will co-operate with the DGP, Bihar, in this matter,” it said.

On the submission by Roy for exemption from personal appearance on medical grounds, the court said it had been earlier rejected twice on May 6 and 12. “We have considered the certificates granted in favour of the petitioner by Kokilaben Dhirubhai Ambani Hospital and Medical Research Institute dated May 3, 2022, which has not mentioned the date of surgery. The certificate of Sahara Hospital, which is a hospital owned and controlled by Roy, is also ambiguous and if this kind of certificate is accepted, no senior citizen in the country will appear before any Court. Order of this Court is in the interest of justice, particularly in the present case where the companies headed by Roy has siphoned off crores of rupees from the citizens of Bihar,” the HC said.

Roy was expected to appear in Patna HC on Thursday to explain how he would return crores of rupees to investors and was later given one more day. Though the court functioned online on Friday, Justice Sandeep Kumar held normal court just to ensure appearance of Roy, whose lawyers instead submitted a medical certificate.

Over 2,000 cases by investors, including lawyers, have been filed in the Patna HC for return of matured amount accruing from deposits made by small investors. The number of people with deposits in Sahara group of companies is very high.