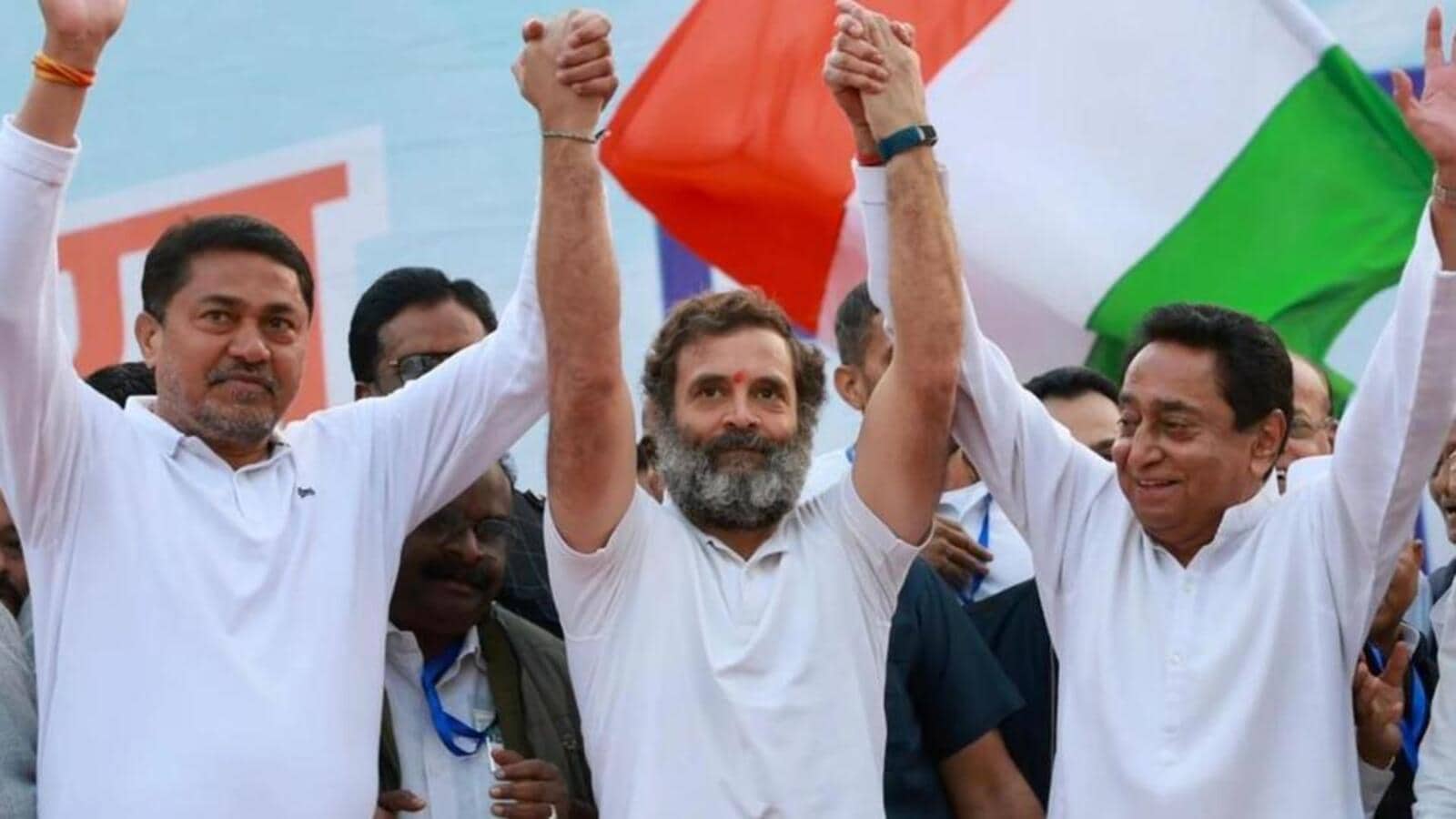 A controversy erupted after BJP state president VD Sharma and other party leaders posted a 34-second video of the yatra on social media claiming that ‘Pakistan Zindabad’ slogans were raised at the rally.

HT could not verify the authenticity of the video.

Attacking Congress, Sharma said, “In Rahul Gandhi’s Bharat Jodo Yatra, slogans of ‘Pakistan Zindabad’ were shouted in Khargone. It again exposed the mentality of Congress to divide the country. It is being proved time and again that this is a ‘divide India journey’. Rahul Gandhi should apologize to the country for this act.”

It is to mention here that communal riots were reported in April this year in MP’s Khargone after people pelted stones on a procession of Ram Navmi for allegedly playing objectionable songs. The riot led to the death of one person, while dozens were injured and more than 200 arrests were made.

MP chief minister Shivraj Singh Chouhan also took cognisance of the matter and said, “Slogans of ‘Pakistan Zindabad’ raised in ‘Bharat Jodo Yatra’, is it to unite India or unite those who divide India? India has been divided before too, is there an intention to divide India again? Strict action will take against those who raised slogans.”

However, Congress denied that claim saying the video was doctored. Hitting back, Congress’ general secretary in-charge of communications Jairam Ramesh said a video ‘doctored’ by the dirty tricks department of the BJP is doing the rounds to discredit the ‘highly successful’ Bharat Jodo Yatra.

“Seeing immense public support for the Bharat Jodo Yatra, the agitated BJP has played an edited video to defame the Yatra and Rahul Gandhi. We are taking legal action against it. We are ready for such heinous tactics of the BJP. A befitting reply will be given,” said Jairam Ramesh.

Rahul Gandhi has been attacking the BJP-led state government and central government over many issues including tribal, unemployment and spreading hatred through this mass movement.