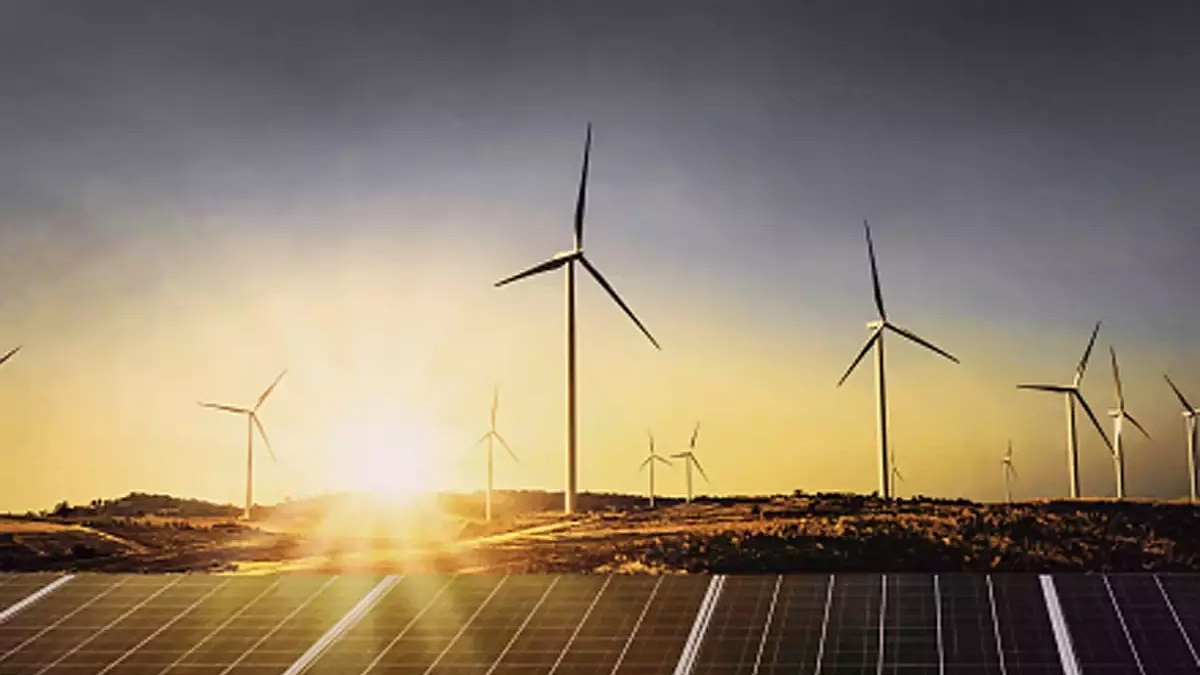 Orient Green Power Company announced it has plans to expand assets in the renewable energy segment. The Shriram Group Company informed it is also mulling growth possibilities in overseas markets.

The company sees ample opportunity for expansion through a hybrid model of wind energy and solar energy as the government’s policy focus on renewable energy remains strong in light of Prime Minister Narendra Modi’s vision, the firm said. The company asserted it looks to maximise existing assets by having a mix of solar and wind energy at existing locations.

The company aimed to expand upto 1 GW in renewable energy in the next two to three years.

Orient Green is one of the largest Independent Power Producers of Renewable Power in the country. As of June 2022, the company has a portfolio of 402.3 MW of wind assets spread across the states of Tamil Nadu, Andra Pradesh, Gujarat, Karnataka, It also has a small 10.5 MW to wind farm in Croatia. The company counts United States-based Bessemer Venture Partners and Olympus Capital Holdings Asia amongst its partners.

Meanwhile, the board its meeting also took into consideration the updates on the progress on the rights issue. Besides, the board also confirmed the appointment of a consultant for a comprehensive study including feasibility, financing and ramping up.

Also Read: Refrigerator prices may rise up to 5% as revised BEE labelling norms come into force