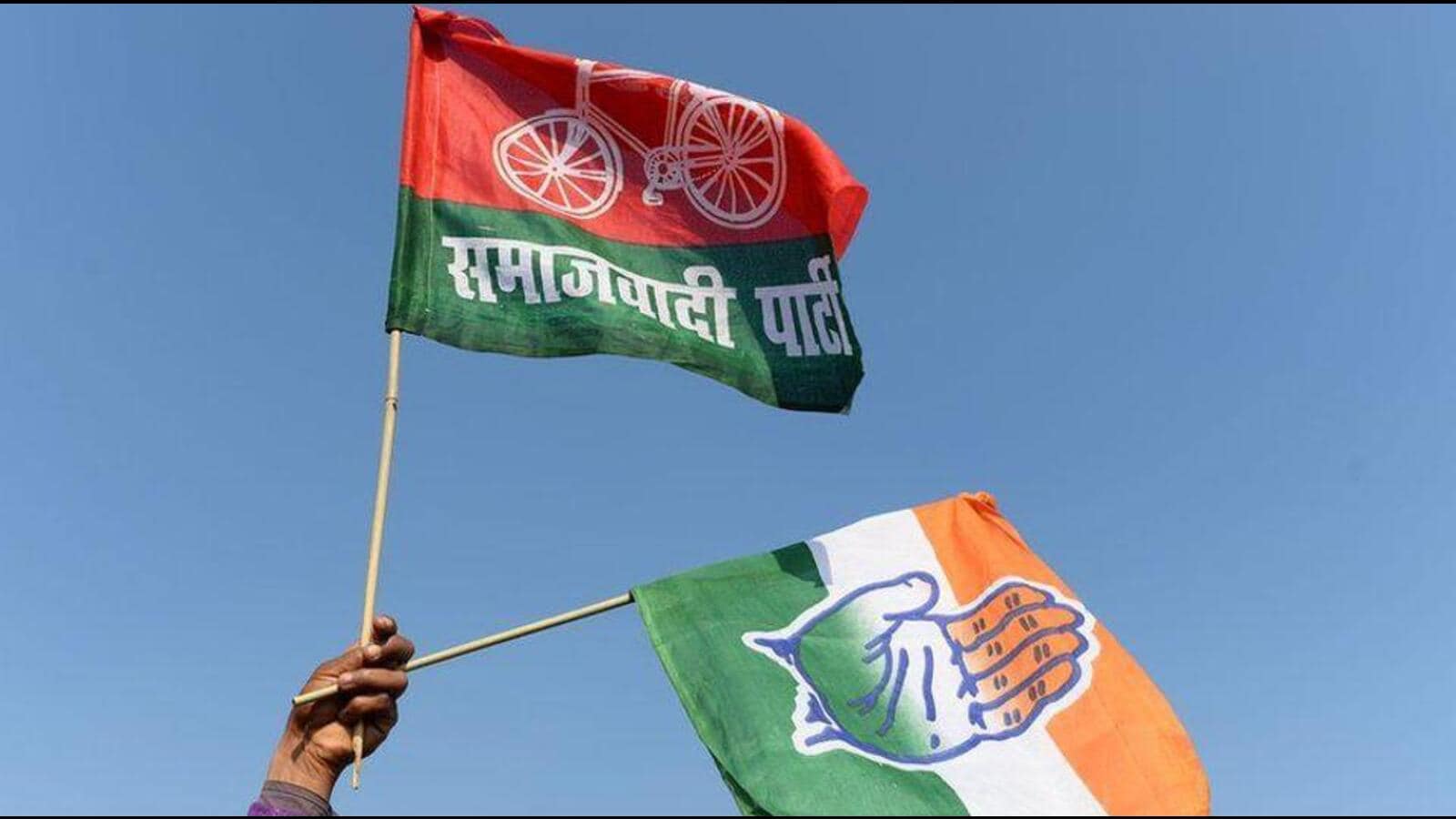 Months ahead of the state assembly election, opposition parties have demanded a caste census in Madhya Pradesh from the government in a bid to woo voters from other backward classes (OBC). Opposition parties, including the Congress and Samajwadi Party (SP), are holding meetings to push the agenda of the caste census.

Addressing media persons on Friday, Madhya Pradesh Congress committee president Kamal Nath said, “Caste census is very necessary for balance, why should it not be done? After all, what are these people (BJP state and central government) afraid of and what are they trying to hide? The caste census should be done immediately.”

“MP has many caste variations from Bundelkhand to Mahakaushal to Gwalior Chambal. There is ethnic and caste diversity which will come out openly in the census. OBC will get a justified place in reservation with this survey only,” he added.

Samajwadi Party state president Ramayan Singh Patel attacked the ruling government saying the Bharatiya Janata Party (BJP) is afraid of the caste census because it is a party of upper-caste people.

“We have submitted a memorandum to the governor demanding caste survey in MP,” Patel said.

In MP, OBCs are demanding a 27% reservation in jobs and admissions in higher education institutions, against the current 14% provided by the ruling government, claiming that they constitute 50.5% of the state’s population. According to opposition parties, the caste survey will strengthen the case of OBC to get 27% reservation.

Meanwhile, the BJP has termed the demand for caste census a political stunt from the opposition parties.

“Demand for caste census is just a political stunt. The state government has already informed the MP high court as well as the Supreme Court about the population of OBC in MP so they can’t say reservation is delaying due to caste census,” BJP OBC wing leader Narayan Singh Kushwaha said.

“The Congress, Samajwadi Party and other political parties are trying to create a rift among people on a caste basis and that’s why they wanted to know the number of voters from different castes,” he added.

In March 2019, the then-Congress-led state government announced a 27% reservation in jobs and admission to OBCs. It was challenged before the MP high court, which stayed the order issued by General Administration Department in September 2021.