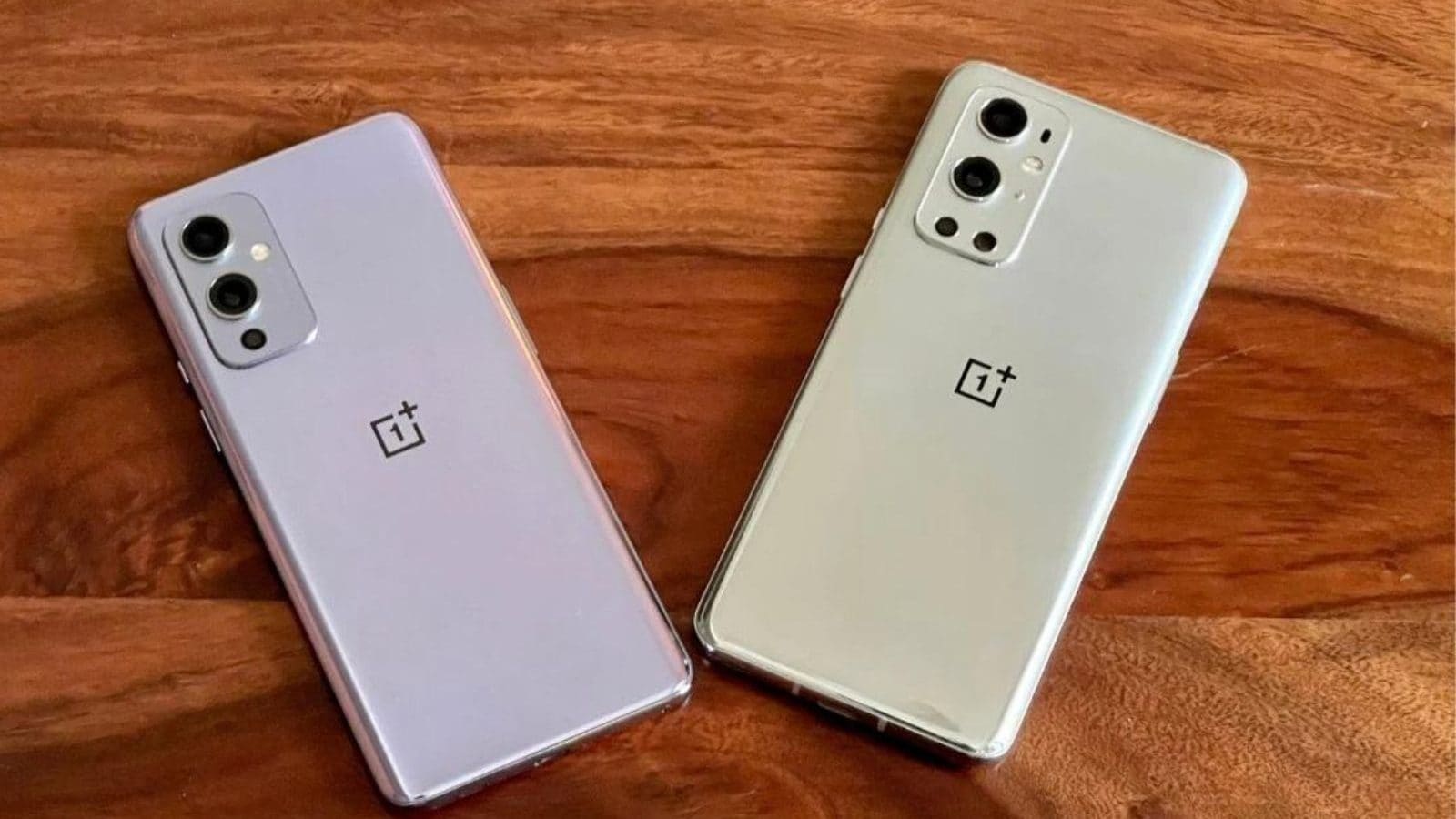 OnePlus 9 and 9 Pro smartphones have got the April 2022 security patch along with a few improvements this week. Both these devices get system stability changes in India as per the changelog. The new OnePlus 9 series Android 12 update comes at 147 MB which is not a big update by any means.

As mentioned in multiple forums, the OnePlus 9 and the 9 Pro devices are getting the OxygenOS 12 (C.48) update in India.

Also Read: Pandemic Has Brought The Focus Back On PCs: Dell Exec On Gaming Trends in India

The version is rolling out in a phased manner, so everyone should be getting it in the coming days. You also have the option to check for the update manually by going to the phone’s Settings – Software Update.

OnePlus 9 and 9 Pro smartphones came out last year, as the first from the company to get cameras tuned by Hasselblad. Both the phones got a big price cut in India a few weeks back after the launch of the OnePlus 10 Pro 5G in the market. You can pick up the base OnePlus 9 model for 40,599, while the OnePlus 9 Pro 5G is now available for a price tag of Rs 54,999 for the 8GB RAM and 128GB storage.

OnePlus 9 and 9 Pro phones feature a 120Hz display that supports Full HD+ and Quad HD+ screen resolution, respectively. The phones come powered by Snapdragon 888 chipset, with up to 12GB RAM and 256GB storage.

OnePlus 9 series features a triple rear camera system that has a 48-megapixel primary camera with EIS support, a 50-megapixel ultra-wide-angle camera, and a 2-megapixel monochrome camera. The front of the phone has a 16-megapixel shooter for selfies and video calls.

Twitter Users In India Can Now Get ‘Tips’ Directly Through Paytm

Foxconn Teams Up with Vedanta for ‘Made in India’ Chips