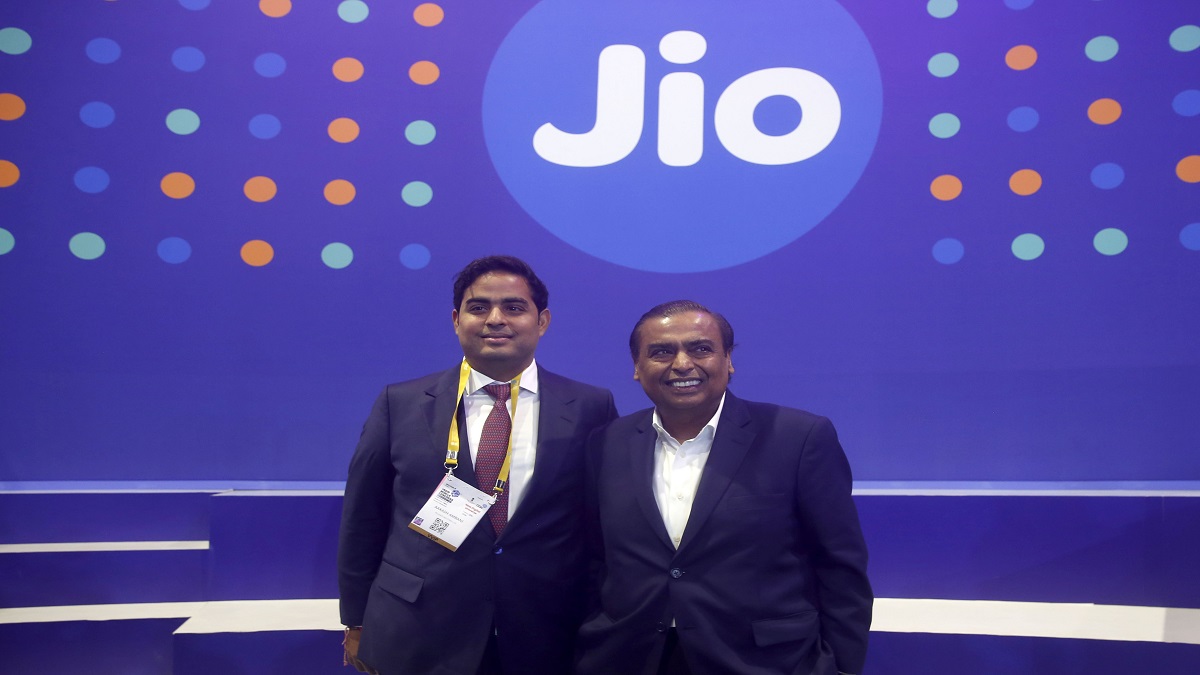 Reliance Family Day 2022: Speaking at his father Dhirubhai Ambani’s birth anniversary on Wednesday (December 28), Reliance Industries chairman Mukesh Ambani revealed the company’s succession plans and targets that he has set for his three children. Mukesh Ambani identified the businesses that his elder son Akash, his twin sister Isha and younger son Anant would lead and groom in future.

“Let me spell out my expectations from the leaders and employees in all our businesses and initiatives,” Mukesh Ambani, who just completed 20 years at the helm of Reliance, said.

“First: under Akash’s Chairmanship, Jio is rolling out the world’s best 5G network across India…at a pace, which is faster than anywhere in the world. Jio’s 5G deployment will be complete in 2023. I heartily congratulate the entire Jio Team for further consolidating the Number 1 position in the digital connectivity business,” Ambani said.

“But Jio Platforms should now get ready for India’s next big opportunity – to provide unique digital products and solutions to both domestic and international markets.  Since every single village will have 5G connectivity, India has a historic opportunity to completely erase the rural-urban divide which has plagued our country for so long,” he added.

The RIL chairman noted that Reliance’s retail business has grown rapidly under Isha, adding, “I know that all of you in the Retail team are capable of chasing even more ambitious targets and goals.”

“Most significantly, Reliance Retail has created over two lakh new jobs last year, becoming one of India’s leading employers. I congratulate the Retail Team for setting new standards in disciplined execution, which is the key to its success. Like Jio, the growth of our Retail business will also have a cascading effect on India’s inclusive development,” Mukesh Ambani said.

Underlining that New Energy is Reliance’s newest start-up business with a potential to transform not just the company or the country, but the entire world, he said Anant would be joining the ‘next-gen’ business.

“We are making rapid progress in getting our Giga Factories in Jamnagar ready. From being India’s largest and most valuable corporate, Reliance is now well on its way to also becoming India’s ‘Greenest’ corporate,” Ambani said.

“The goals before our New Energy Team are crystal clear. Enable India to achieve security and self-sufficiency in energy by reducing the dependence on imports. And remember, you can do so only by remaining agile and ahead of the technology curve,” he went on to add.

Make-in-India, One of the Fastest Growing Economies, 10 Points from from Prez Kovind’s Speech