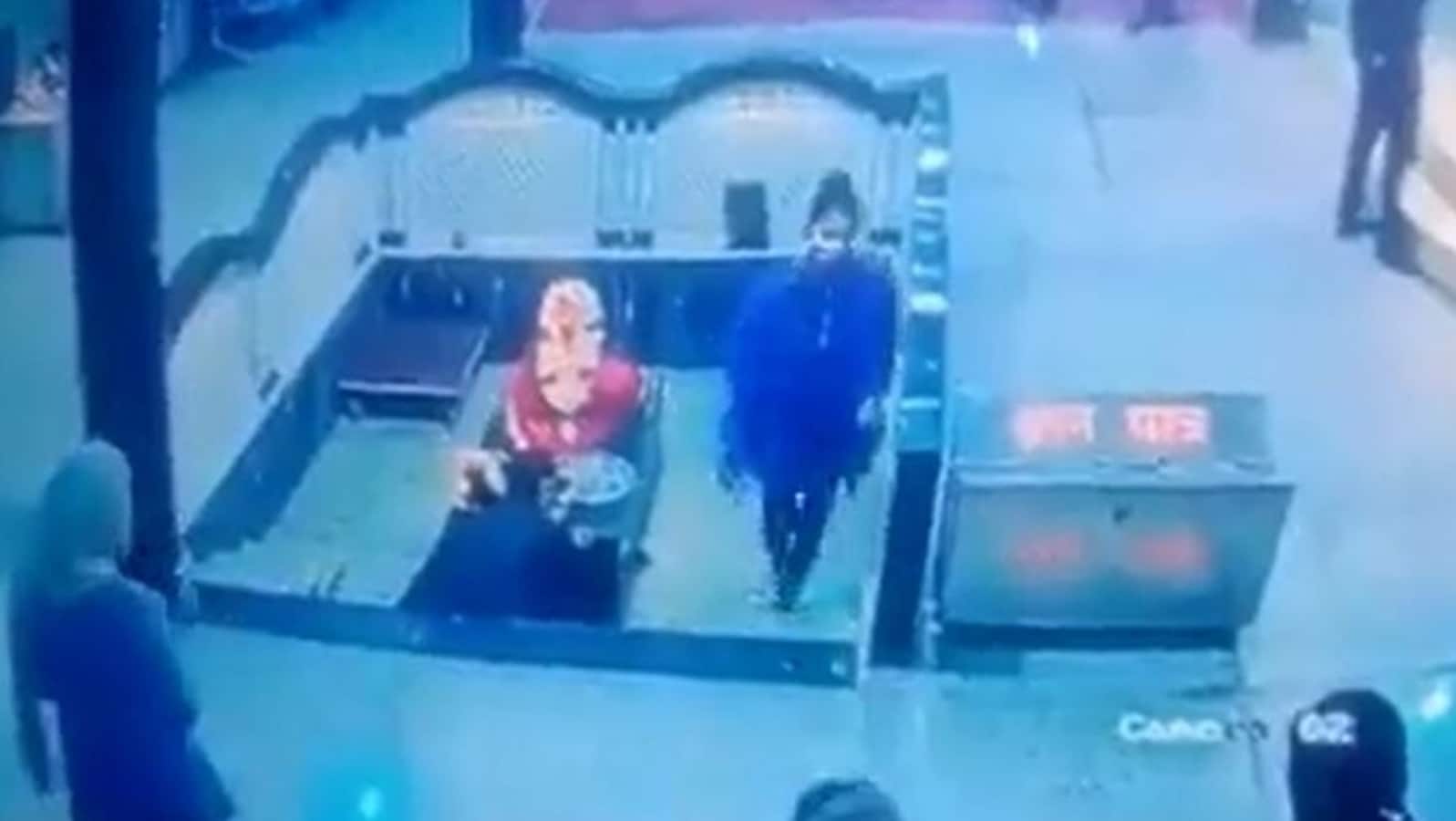 A man died of a heart attack while praying at a temple in Madhya Pradesh’s Katni district, CCTV footage that surfaced on social media showed.

On Sunday, a Twitter user named Narendra Singh shared the CCTV footage in which the man could be seen praying in front of the idol at the temple and then sitting in front of the deity. Other devotees came and offered their prayers while the man did not move. As he did not get up after a considerable time, the other devotees checked on him and later lifted him.

Also Read | MP: FIR against principal, prof over book being taught in college

According to NDTV, the incident happened on Thursday and the man was declared brought dead at the hospital. The man identified as Rajesh Mehani was a Sai devotee and used to go to the temple every Thursday. He owned a medical shop.

Doctors said he had a silent heart attack at the temple.

Such incidents of silent heart attacks are not rare and several have come to the light in recent days. A Congress worker on his way to attend the Bharat Jodo Yatra in the Agar-Malwa district died of a heart attack on Saturday. Also on Friday, a public transport bus driver suffered a heart attack while on the bus and lost control, killing two people and injuring five others in Jabalpur district. When the victims were taken to the hospital in both cases, they were declared ‘brought dead’, news agency PTI reported.

Demolition not linked to FIR against Dindori interfaith couple, MP govt to HC