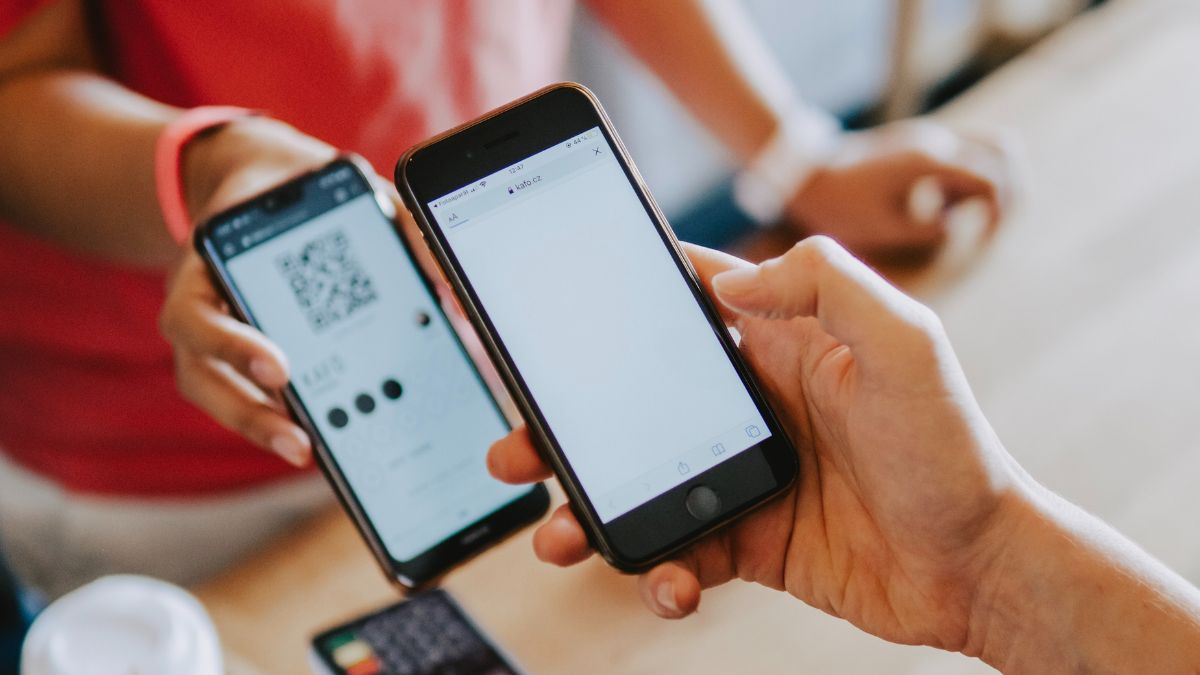 The National Payments Corporation of India (NPCI) in a recent circular announced that Non-Resident Indians (NRIs) will soon be able to make UPI (Unified Payments Interface) transactions without the need for an Indian mobile number.

The NPCI has directed the UPI participants to come up with a mechanism by April 30. The move is aimed at making it easier for NRIs to send money to their loved ones in India and to make digital payments while they are in the country.

UPI is a real-time payment system that enables the transfer of money between two bank accounts through a mobile device. It was launched in 2016 and has since become one of the most popular digital payment methods in India. However, until now, NRIs were required to have an Indian mobile number to use UPI.

NPCI said in a statement that UPI participants must ensure only the accounts that are allowed as per the extant FEMA regulations are allowed to transact in UPI. NPCI also added that, the anti-money laundering (AML) and combating of financing of terrorism (CFT) checks must be done.

The UPI network will be available to NRIs from Singapore, Australia, Canada, Hong Kong, Oman, Qatar, USA, Saudi Arabia, UAE, and the United Kingdom. NRIs from these countries will be able to make payments through their international numbers.

Mandar Agashe, Founder MD VC of Sarvatra Technologies said that the UPI on-boarding and transaction facility being extended to Non-Resident account types like NRE/NRO is a welcome move. NPCI has currently issued a list of ten countries, including Singapore, Australia, Canada, and the United Kingdom.

The move is also expected to boost digital payments in India. As more NRIs will be able to use UPI, it will increase the number of transactions and also help in promoting digital transactions among the NRI community.

ALSO READ: Union Budget: What are the income sources of government


UPI stands for Unified Payments Interface, it is a real-time payment system developed by the National Payments Corporation of India (NPCI) that facilitates inter-bank transactions by instantly transferring funds between two bank accounts on a mobile platform.

NRIs will be able to make UPI payments by linking their foreign mobile number with their Indian bank account. The National Payments Corporation of India (NPCI) is set to launch a new feature that will allow NRIs to make UPI transactions without the need for an Indian mobile number.

If you want to travel for less, head for these affordable U.S. cities