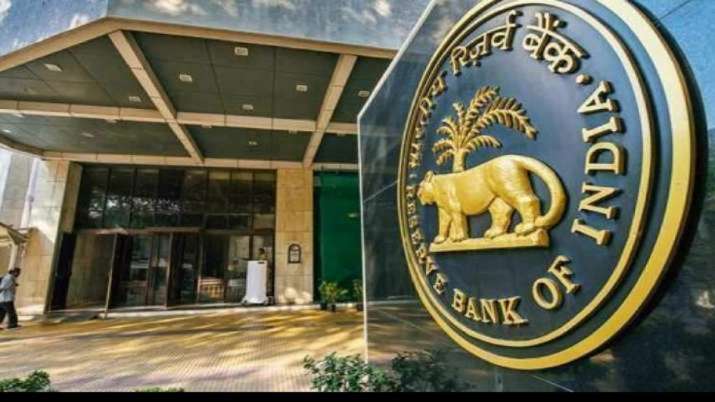 Reserve Bank Deputy Governor Michael D Patra on Friday said the Central Bank is defending the Rupee against volatility and will not allow “jerky movements”, though it is not looking at any particular level for the domestic currency against the US dollar.

Patra, who looks after the monetary policy department in the RBI, also stressed that the Indian currency has witnessed the least depreciation in recent times. “We don’t know where the Rupee will be. Even the US Fed doesn’t know where the dollar will be. But be sure of one thing. We will stand for its (Rupee) stability, and we’re doing it on an ongoing basis even as I speak.

He was replying to a query on Rupee depreciation at an interactive session on ‘Geo-Political Spillovers and Indian Economy’ organised by the industry chamber PHDCCI. Patra further said if one looks at the depreciation of Rupee, it is one of the least in the world and that is the power of USD 600 billion dollar forex reserves.

During the day, the local unit witnessed an intra-day high of 78.19 and a low of 78.35 against the American currency. To a question on Rupee-Ruble payment mechanism, Patra said the Reserve Bank will do whatever the government decides. He said the government is seized of the matter.

Patra further said the decline in India’s current account deficit (CAD) to 1.5 per cent of GDP in the fourth quarter, from 2.6 per cent in the third quarter of 2021-22, augurs well for India’s external viability.