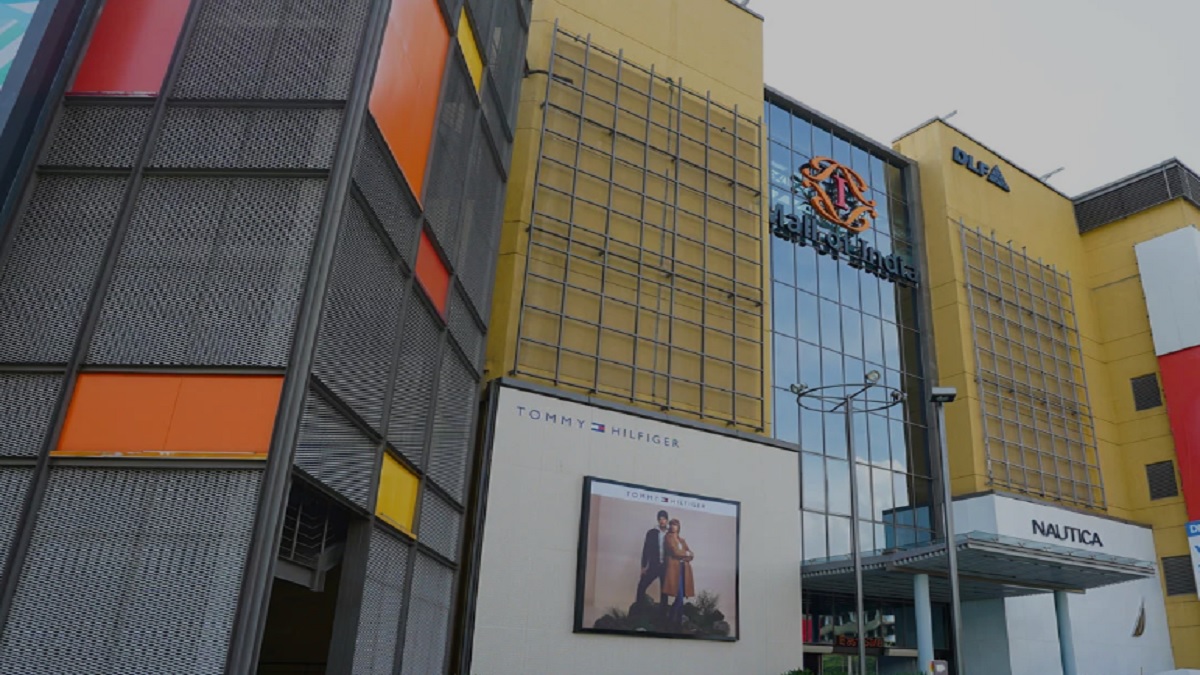 Mall of India News: The Noida Authority has issued a notice to real estate developer DLF to pay Rs 235 crore as compensation to the previous owner of the land on which the Mall of India has been built, a senior official said. The DLF, however, said it was yet to receive the communication.

The development comes in the backdrop of a Supreme Court order on May 5 in which it had directed the Noida Authority to ensure payment of compensation for the land to its previous owner Veerana Redyy.

“Yes,” Noida Authority CEO Ritu Maheshwari told PTI, confirming that the notice has been issued. Another senior official told PTI that the notice was issued to DLF on December 23 and the amount has to be remitted in 15 days.

When contacted, a DLF spokesperson said in a statement: “We have not received any notice. Once we get it, we will review it.”

The DLF Mall of India is located in Sector 18, Noida’s commercial hub. The land where the mall has been built was acquired by the Noida Authority, which functions under the UP government’s Industrial Development Ministry, in 2005 from Reddy and was later auctioned to DLF.

A major part of the compensation to Reddy remains unpaid and the case reached the Supreme Court, according to an official.

ALSO READ: Delhi schools to be shut for winter break from Jan 1, teachers to enforce Covid protocol at IGI Airport