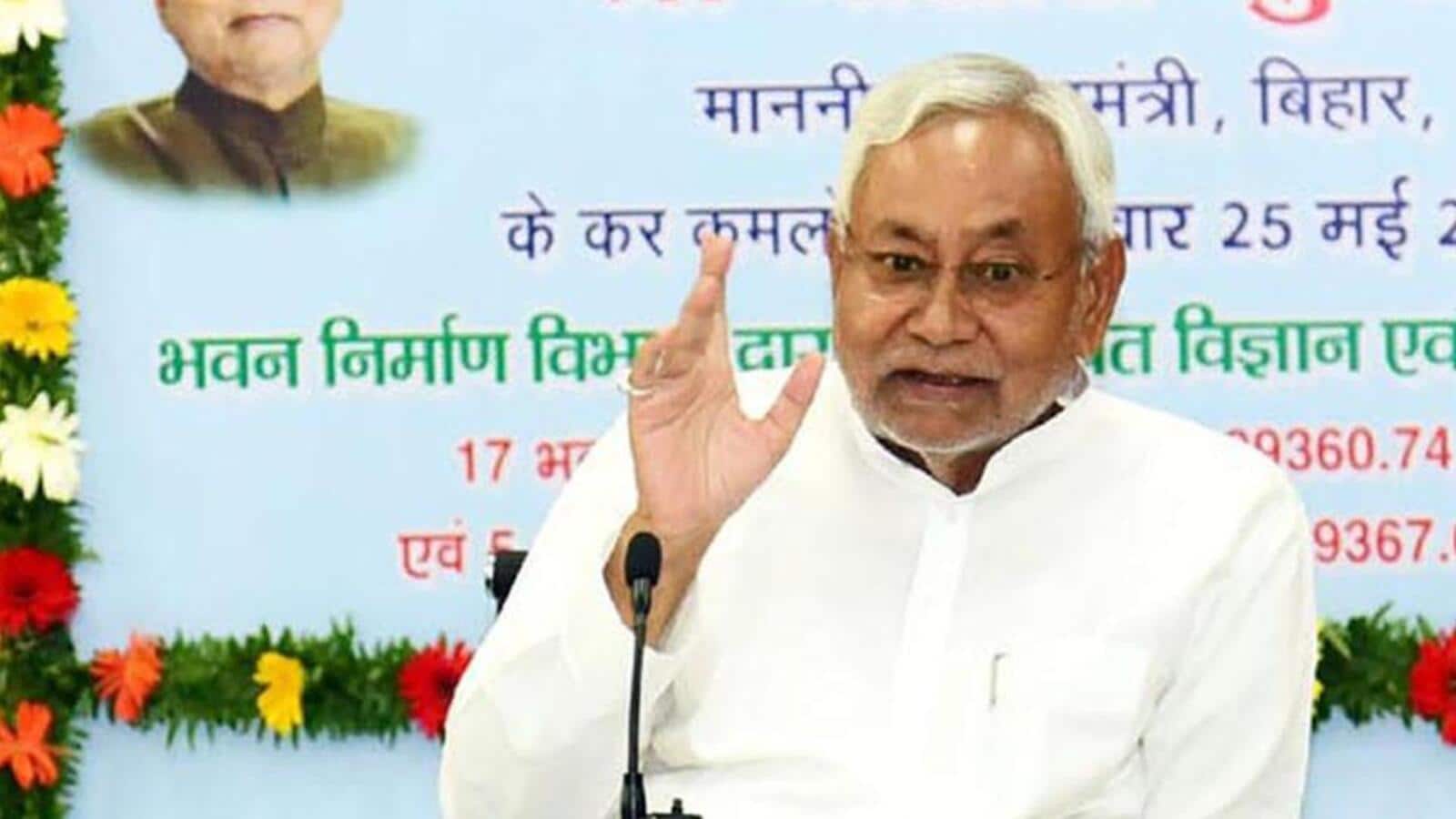 Mahto, who was elected to the Jharkhand assembly from Mandu in 2005, is also JD (U) Jharkhand unit president.

“He is a commoner, poor party worker and this is another step in honouring party workers who have been associated with us since the days of Samata Party,” said JDU national president Rajiv Ranjan Singh alias Lalan Singh.

“We want to expand beyond Bihar as well,” he added, in response to questions why the JDU did not select someone from Bihar, the state where it is in power.

Earlier this month, the JDU sent Anil Hedge, another senior party man to the Rajya Sabha on the seat which fell vacant after the death of its sitting member Mahendra Prasad, also known as King Mahendra.

The party’s decision against re-nominating RCP Singh, who was considered a close associate of chief minister Nitish Kumar, has put a question mark on his continuation in the Union cabinet. He was inducted in the cabinet reshuffle in July last year.

Lalan Singh denied that there was any bitterness in the party and underlined that RCP Singh was a two-time Rajya Sabha member, party general secretary as well as the union minister.

He insisted that the decision should not be seen in terms of power blocks within the party.

“There is no power block in the party. There is only one leader in the party and that is Nitish Kumar. What will happen to his (RCP Singh’s) ministerial post is the prerogative of PM Narendra Modi,” added Lalan Singh.

Senior JD (U) leader Upendra Kushwaha, who was also present at the party office as Lalan Singh made the announcement, said: “RCP Singh is a respected leader of the party. The party gave him due respect. If anybody got that respect after the chief minister, it was RCP Singh,” said Kushwaha.

Despite repeated efforts, RCP Singh could not be contacted for his comments.

The BJP’s decision to elevate Bihar BJP’s Sambhu Saran Patel is seen as an attempt to reach out to the Dhanuk community, which constitutes about 5% of the state’s population and has mostly been seen to align with the JDU. “I am honoured and will do whatever party assigns me to do,” Patel said after the party announcement.