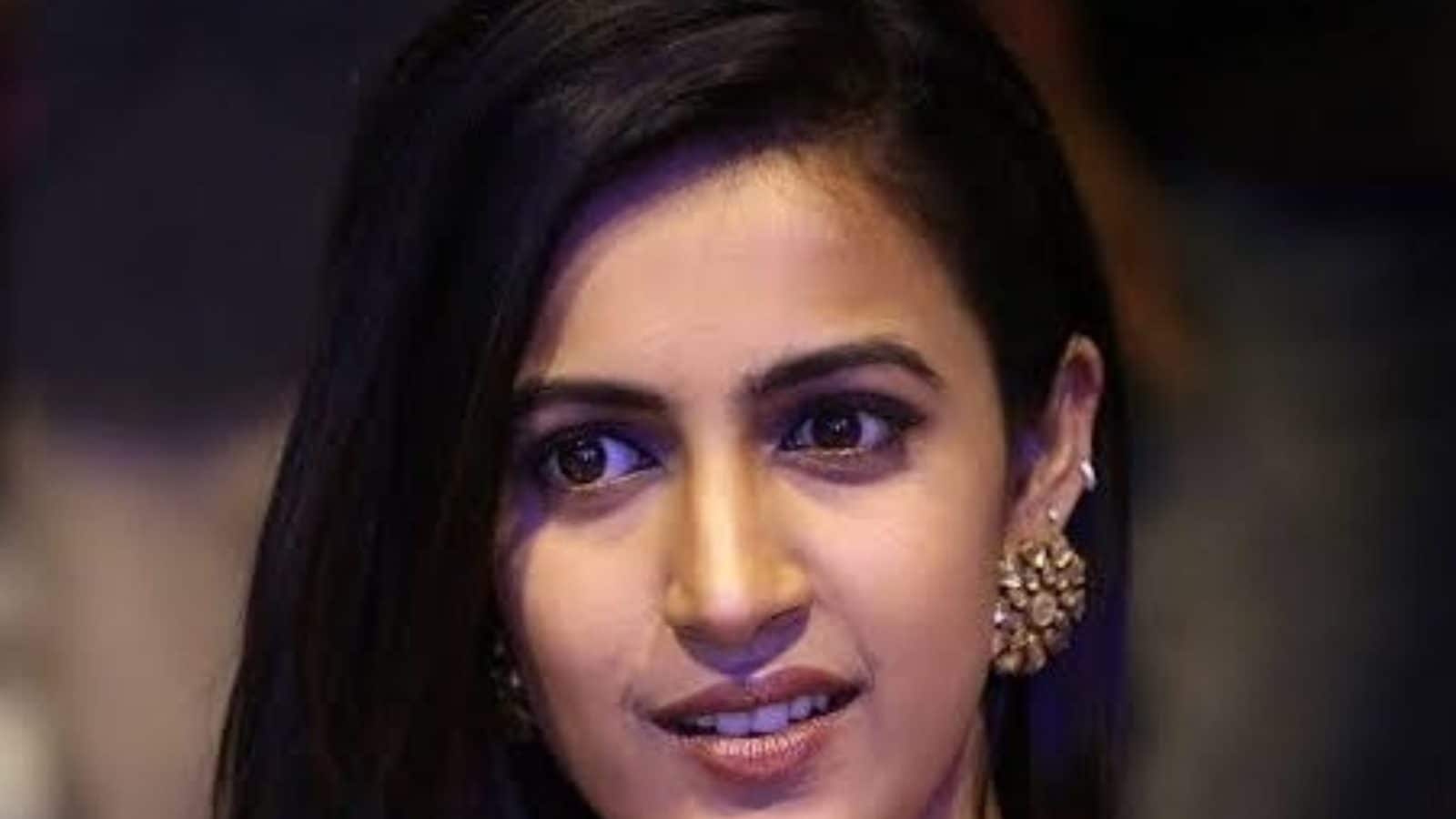 Actress Niharika Konidela, who is megastar Chiranjeevi’s niece and younger daughter of actor-producer Naga Babu, is normally a social media butterfly, who keeps her followers engaged through her colourful posts. But Niharika’s sudden deactivation of her Instagram has become one of the points of discussion among Telugu folks now.

Niharika, who has always kept her fans and social media followers updated with photos and videos of her activities, suddenly deleted her Instagram account.

After her fans discovered that the actress’ profile isn’t to be seen anywhere on the photo and video sharing site, they are shocked as they wonder why she did so.

There is speculation that she might have deleted her account after facing trolling recently, while some others think that there must be some mysterious activity from the account and hence the deactivation might be only temporary.

Niharika is Nagendra Babu’s daughter. She is an actress and television presenter who predominantly works in Telugu films. She made her debut with the film Oka Manasu (2016). The whole Allu-Konidela clan came together in December 2020 for her wedding to Chaitanya Jonnalagadda.

Niharika Konidela and Chaitanya JV got married in Udaipur on December 9, 2020. The wedding took place in the presence of her famous family members including uncle Chiranjeevi, cousins Allu Arjun and Ram Charan. The ceremony took place in Udaipur’s Umaid Bhawan Palace.