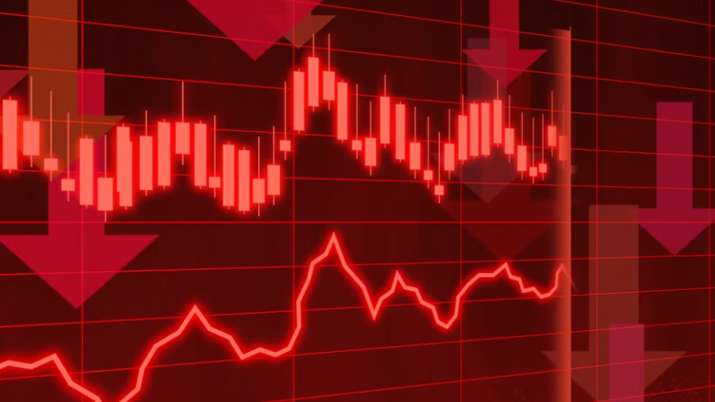 ALSO READ: How high is the risk of another recession? EXPLAINED

From the Nifty50 pack, barring Britannia and Nestle India, all the other stocks ended in the red. All the sectoral indices also finished in red. Nifty Metal was the top laggard in today’s session, crashing more than 5%. Tata Steel, Hindalco (falling more than 6% each), Tata Motors, ONC and Coal India were the biggest laggards.

From the Sensex pack, Tata Steel, Tech Mahindra, IndusInd Bank, Wipro, Bharti Airtel, Bajaj Finance, Kotak Mahindra Bank and NTPC were top losers. Nestle India was the only gainer. As many as 2,754 stocks declined, while 620 advanced and 100 remained unchanged. All the BSE sectoral indices also ended lower, with metal cracking 5.48%.

Investors lost Rs 5.54 lakh crore in today’s session, with the market capitalisation of all BSE-listed firms standing at Rs 2,39,20,631.65 crore

Ravi Singhal, vice chairman, GCL Securities, said that the early gains were led by an in-line Fed Reserve policy announced last night. But it was dampened as recessionary fears haunted the sentiments following a massive 75 bps hike in the benchmark lending rate. Notably, stock exchanges in the US ended with sharp gains in the overnight session.

According to National Securities Depository Limited (NSDL) data, foreign institutional investors (FIIs) have sold nearly 80% of the holdings they had purchased since the pandemic triggered a freefall in stock prices in 2020. Data showed that FIIs have offloaded shares worth Rs 2,14,217 crore since the start of the financial year 2021-22 till June 10 this year.