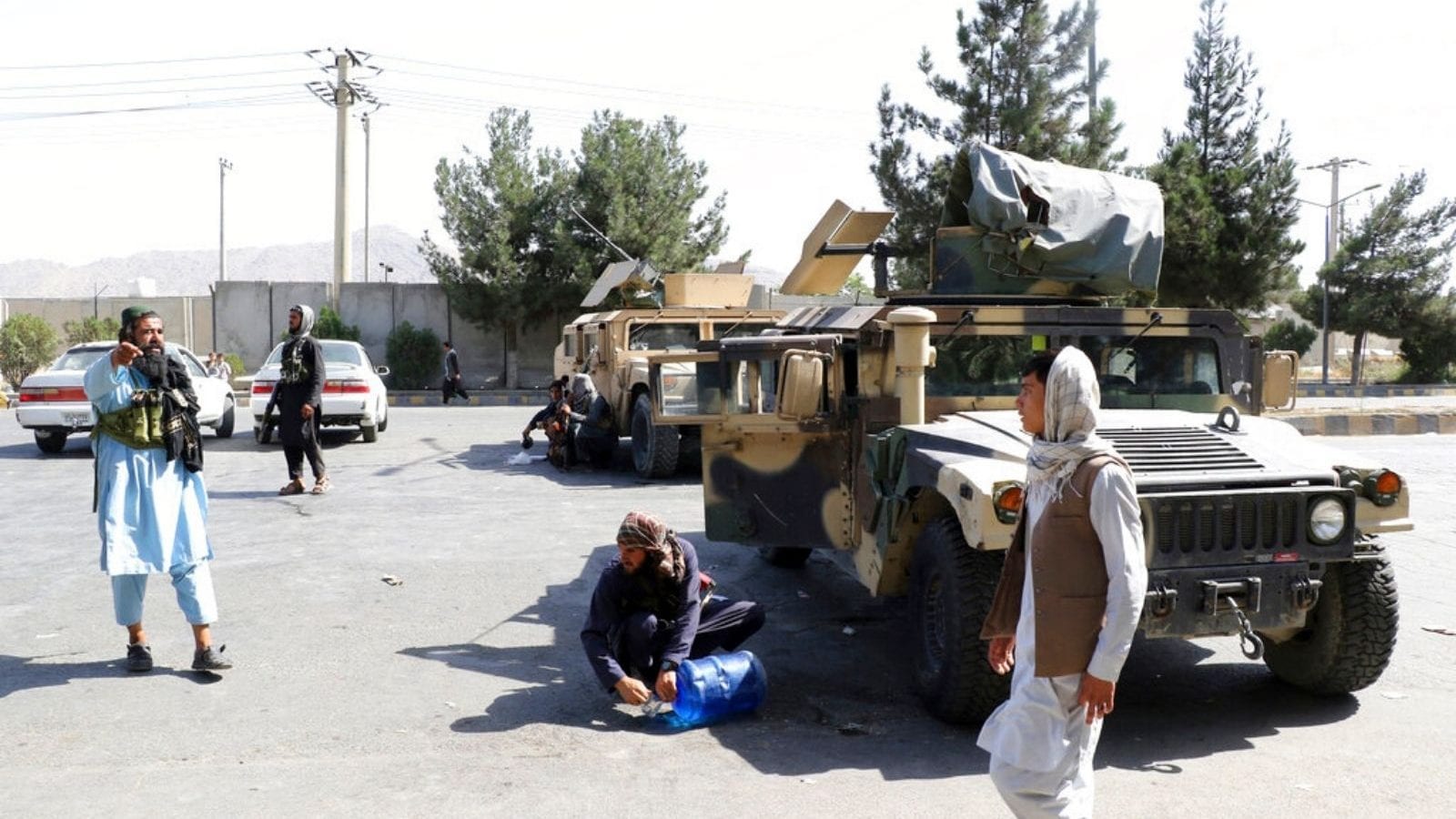 Rockets flew across the Afghan capital on Monday as the United States raced to complete its withdrawal from Afghanistan, with the evacuation of civilians all but over and terror attack fears high. President Joe Biden has set a deadline of Tuesday to withdraw all US forces from Afghanistan, drawing to a close his nation’s longest military conflict, which began in retaliation for the September 11 attacks.

After 17 Months, Supreme Court May Resume Physical Hearing from September 1 for Lengthy Cases

India May Substantially Complete First Dose Job by October, Dozen States Could Do So by End of Sept

Madhya Pradesh and Kerala have announced they will complete the first dose job by September. Himachal Pradesh has said it has already completed the task. Other states which may achieve near saturation in first jabs by end of September are Uttarakhand, Gujarat, Rajasthan, Delhi, Karnataka, Union Territories of Jammu & Kashmir and Chandigarh, Tripura, Mizoram and Sikkim.

‘If Rallies, Protests Can Get Nod, Why Curbs on Janmashtami?’ Defiant Dahi Handi Mandals Keep Maha Cops on Toes

Police stations across Mumbai are issuing notices and summoning govinda pathaks and warning them of preventive arrests and punitive actions if they deny the ban on Dahi Handi. The move comes after some dahi handi mandals have signalled that they will proceed with the human pyramid on Gokulashtami despite Covid restrictions.

One of the most celebrated and cherished festivals of India, Janmashtami or the birthday of Lord Krishna is being celebrated today. Krishna Janmashtami is celebrated on the 8th day of the dark fortnight of Bhadrapada month (July-August) in India.

Aiming to Complete First Dose Covid Vaccination of All Above 18-yrs by Sept 10: Kerala Health Minister