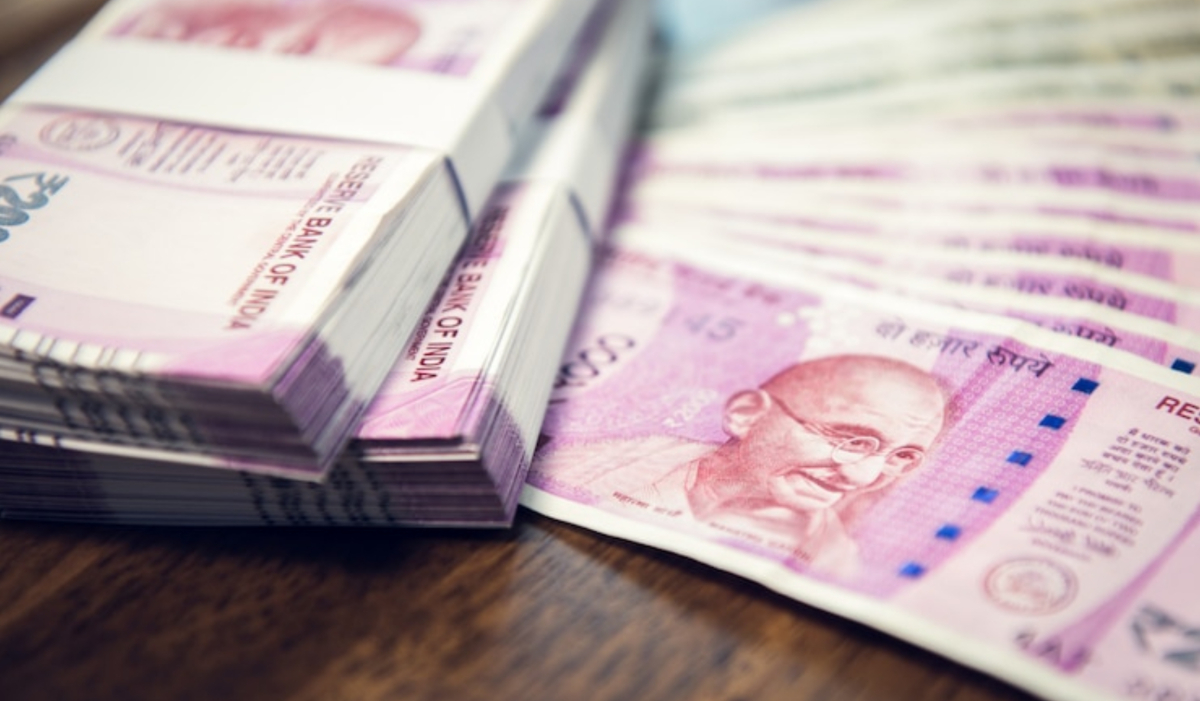 In what can be considered a new year gift, the Odisha government on Friday announced a hike in Dearness Allowance (DA) for all state government employees under the 7th Pay Commission.

Chief Minister Naveen Patnaik announced a 4% hike in DA. According to an official notice, the hike will be effective from July 1, 2022.

Earlier in the year, states like Uttar Pradesh and Haryana had announced a similar hike for all state employees. The Haryana government on October 18 announced an increase in dearness allowance for its employees from the current 34  percent to 38 percent with effect from July 1, 2022. READ MORE

How Household Budget Will Increase from this Month