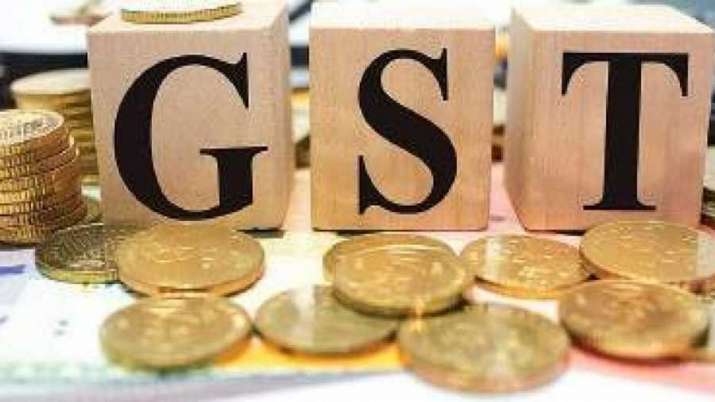 Single packages of food items like cereals, pulses and flour that are weighing up to 25 kg will be liable for five per cent under the new Goods and Service Tax (GST) rates, the Central Board of Indirect Taxes and Customs said on Sunday. It further added that any food items that are above the designated weight will be considered as packaged ‘prepackaged and labelled’.

GST will not be applied on the loose quantity of the item bought from a manufacturer or a distributor in a 25-kg pack that is being sold by a retail shopkeeper.

The CBIC on Sunday night issued a set of frequently asked questions (FAQs) on GST applicability on ‘pre-packaged and labelled’ goods, just a day before the five per cent GST on such items becomes applicable.

In the context of food items (such as pulses, cereals like rice, wheat, flour etc), the supply of specified pre-packaged food articles would fall within the purview of the definition of ‘pre-packaged commodity’ under the Legal Metrology Act, 2009, if such pre-packaged and labelled packages contained a quantity up to 25 kilogram (or 25 litres).

“It is clarified that a single package of these items (cereals, pulses, flour etc.) containing a quantity of more than 25 Kg/25 litre would not fall in the category of pre-packaged and labelled commodity for the purposes of GST and would therefore not attract GST,” it said.

The CBIC said the supply of pre-packed atta meant for retail sale to the ultimate consumer of 25 Kg shall be liable to GST. However, supply of such a 30-kg pack thereof shall be exempt from levy of GST.

The board also said that GST would apply on a package that contains multiple retail packages, for example, a package containing 10 retail packs of flour of 10 kg each, the CBIC said.

It said for the purpose of GST, “pre-packaged commodity” would mean a commodity which, without the purchaser being present, is placed in a package of whatever nature, whether sealed or not, so that the product contained therein has a pre-determined quantity. Any such supply which requires declaration under the Legal Metrology act would attract GST, it said.

War In Ukraine: What Would A Russian Bond Default Mean?

sitharaman: Digital technology should reach every nook and corner of country: Nirmala Sitharaman