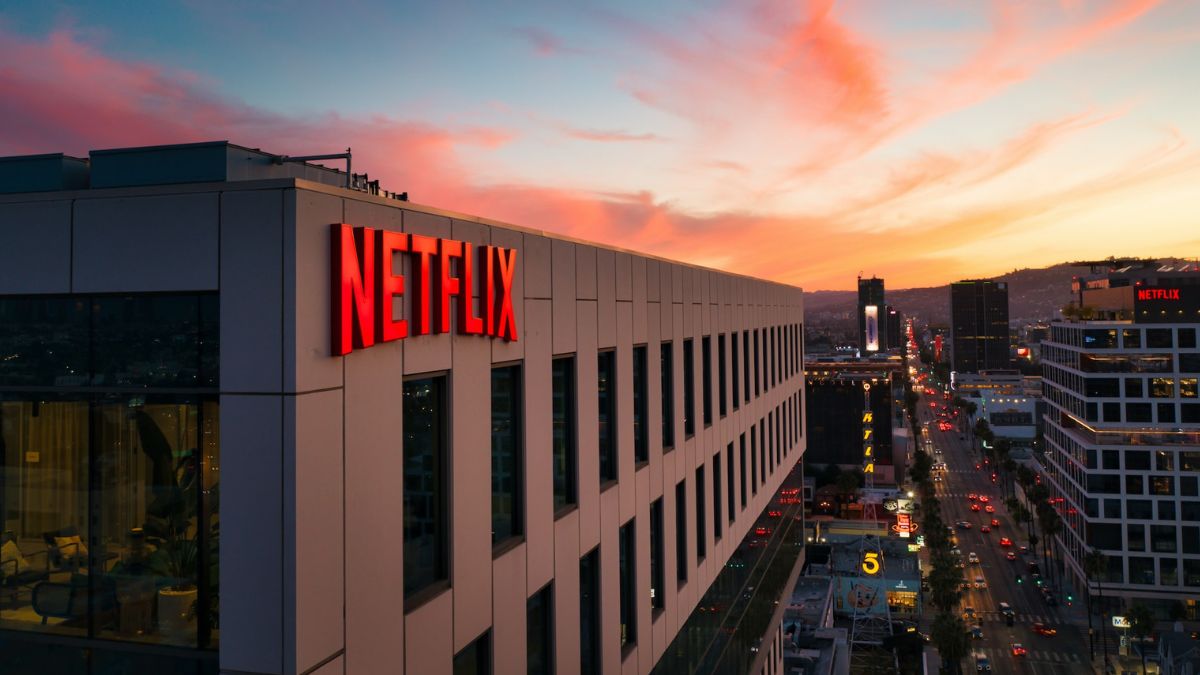 As its ad-supported plan struggles to draw consumers in the saturated US market, Netflix Inc. is expected to report its worst quarterly sales growth. This could put pressure on the company to cut back on its content spending this year.

Due to declining consumer spending, rising production costs, and increased competition from Disney+ and Amazon Prime, the pioneer in streaming has been having trouble.

It had staked its hopes on the introduction of the ad-supported tier, but according to analysts, there hasn’t been a sudden surge in subscriptions.

The fourth quarter is expected to have brought in 4.5 million customers, which would be the fewest during the holiday season since 2014. Last year, there were 8.3 million additional subscribers added.

There are some difficulties in achieving those subscriber targets, according to Jamie Lumley, an analyst at Third Bridge. This is likely to bring attention to Netflix’s robust content investment, which, according to finance head Spencer Neumann, will amount to roughly $17 billion each year for the next few years.

Given the current interest rates, Netflix will have to be extremely picky about the material it approves and the financing it uses.

ALSO READ: ChatGPT- What exactly is it? How does it work?

Contrasted with Paramount Global, rival Walt Disney Co anticipates spending on content in the low $30 billion level for the fiscal year 2023. Disney does not distinguish between its streaming and other businesses’ content spending.

Due to significant subscriber losses in the first half of 2022 brought on by the Russia-Ukraine conflict and a faltering economy, Netflix was obliged to turn to advertising, a step it had long opposed.

In spite of returning to subscriber growth in the third quarter, the company’s stock, which was a favourite among investors during its years of rapid development, still declined more than 50% by year’s end.

1. How to change your subscription plan on Netflix?


Enter your Netflix login information, choose Change Plan from the list of Plan Details, select Continue or Update after choosing the preferred plan, then choose either Confirm or Confirm Change.

The number of screens you can watch at once is determined by your membership plan, but the number of devices you can link to your account is unrestricted

India’s economic progress is example for world, we are fastest growing among major economies: PM Modi in Lok Sabha