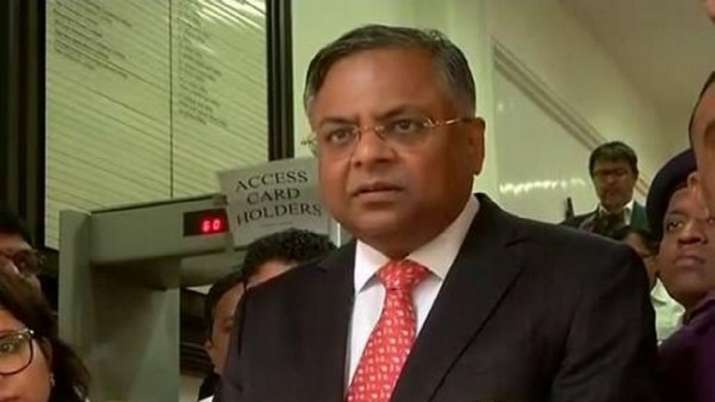 Former CMD of General Insurance Corporation Alice GeeVarghese Vaidyan, will also be inducted as an independent director on board, sources close to the development said.

N Chandrasekaran reappointment as the chairman of Tata Sons – the holding company of the salt-to-software Tata Group – for a second five-year term in February this year.

His reappointment was backed by Ratan Tata, chairman of Tata Trusts, the majority owners of Tata Sons.

Chandra, as he is usually referred to, took over the reins of Tata Sons in 2017 at a time when the group faced a leadership crisis and a trust deficit after the ouster of his predecessor, Cyrus Mistry, by the board. Until then, Chandra, a trusted lieutenant of the Tatas, had helmed TCS, the crown jewel and cash cow of the group.

A large part of Chandra’s tenure was spent fighting the legal battle with Mistry.

He joined the Tata Sons board in October 2016, was designated chairman in January 2017 and took official charge in February 2017. He also chairs the boards of operating companies such as Tata Steel, Tata Motors, Tata Power and TCS.

Continuity in leadership will give investors and stakeholders confidence in the 154-year-old conglomerate that makes salt to luxury sedans. The group is working on an all-in-one e-commerce super-app — one of Chandra’s key projects — to market its swathe of consumer products and services as part of a digital makeover.

The group is also reinventing its aviation businesses after successfully acquiring Air India Ltd from the central government last year.

ongc: Sanctions on Russia may result in impairment losses for ONGC, others: Moody’s