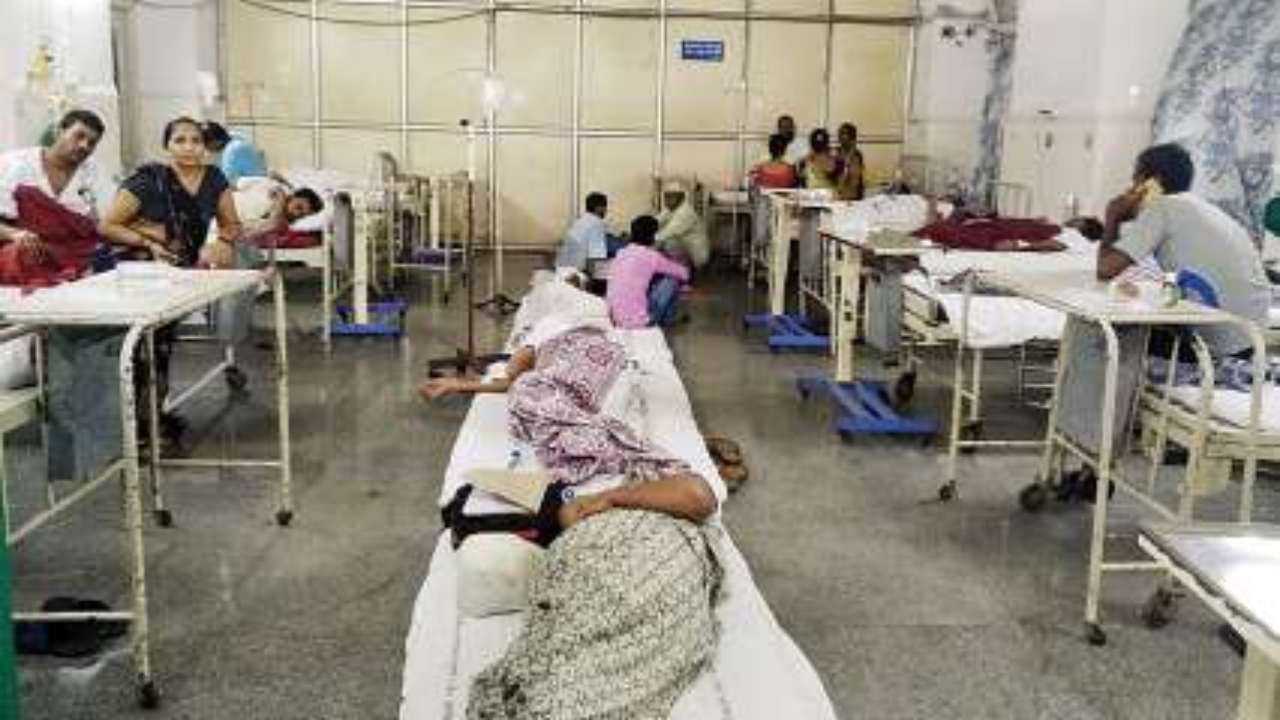 Western Uttar Pradesh continues to see a high number of cases of a mysterious viral fever which has led to the death of many. As per reports from the Health Department, deaths have been reported in Agra, Firozabad, Mathura, Mainpuri, Etah and Kasganj districts in the last seven days.

During this high mysterious fever, a patient goes through high dehydration and sees a sudden drop in platelet count. With an increasing number of patients, things are getting out of control because the government hospitals are unable to provide beds.

The Gautam Buddh Nagar administration issued a high alert on Thursday (August 26) and informed its health workers to pay more attention to patients who have a high fever. An alert also has been issued in western UP to monitor this viral fever and keep a check on patients with high fever.

Apart from UP, other states like Rajasthan and Madhya Pradesh are also seeing similar kinds of viral fever. The health department has appealed the people to beware of malaria and dengue and other diseases caused by a mosquito bite and if any individual is under any kind of fever then they should immediately report to the doctor instead of treating it themselves.