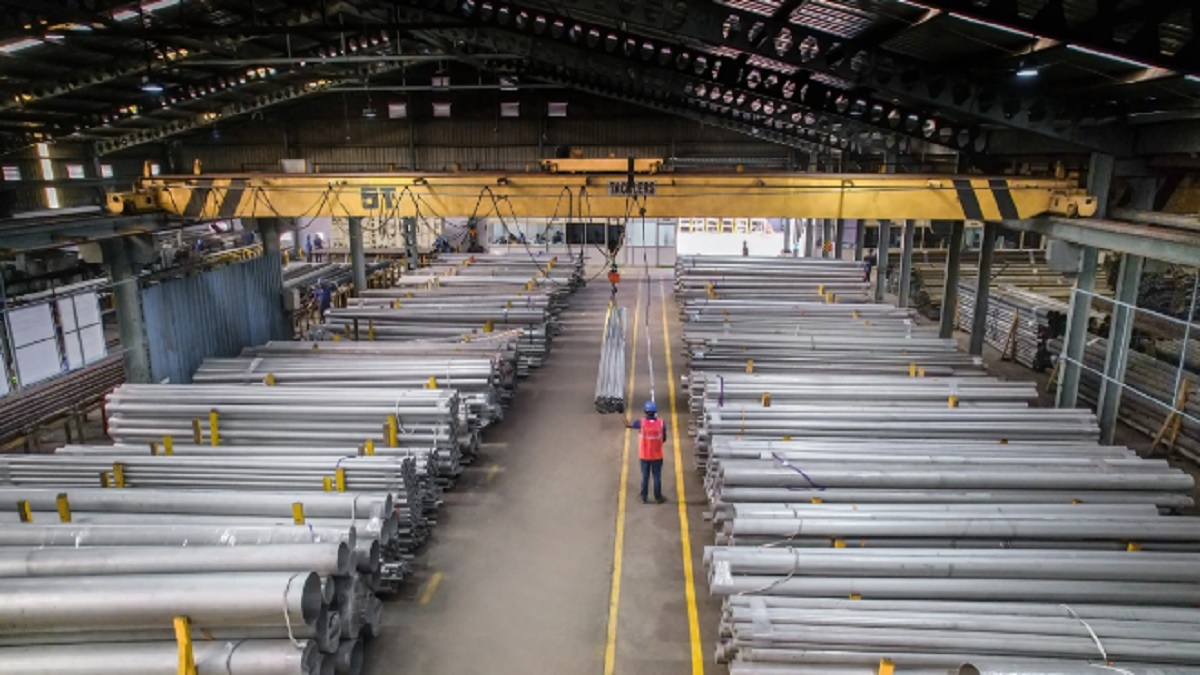 Venus Pipes and Tubes Limited shares have doubled investors’ money in less than a year of stock market debut. The company’s IPO was in fact one of the blockbusters in 2022.

Venus Pipes made its stock market debut in May 2022. At that time, its shares made a muted start but later zoomed more than 100 per cent to double the money of investors.

Shares of the company have reported a growth of 104 per cent from the issue price of Rs 326 apiece to Rs 724 on NSE, as per January 3 closing.

Domestic brokerage firm Share India Securities Limited has tagged a buy rating on Venus Pipes with a price target of Rs 850. It said that the company presented strong financials in Q2FY23 with revenue increasing 10.52 per cent QoQ and 41 per cent YoY basis. It said that during FY19-22, the company witnessed good growth with sales CAGR of 48 per cent and EBITDA CAGR of 61 per cent.

According to Ravi Singh, vice president and Head of Research at Share India, Venus Pipes is looking attractive on daily and weekly chart patterns. It is experiencing an increase in trading volumes which is an indication that a fresh rally is on the cards.

Another brokerage firm Nuvama Institutional Equities has also given buy rating for a target of Rs 862. It said that Venus Pipes has captured a market share of 4 per cent in stainless steel pipes and tubes. The company now aims to be the third largest by market share (10 per cent) by FY24E.

Commercial flights that fly ‘entirely on hydrogen’ planned for 2024