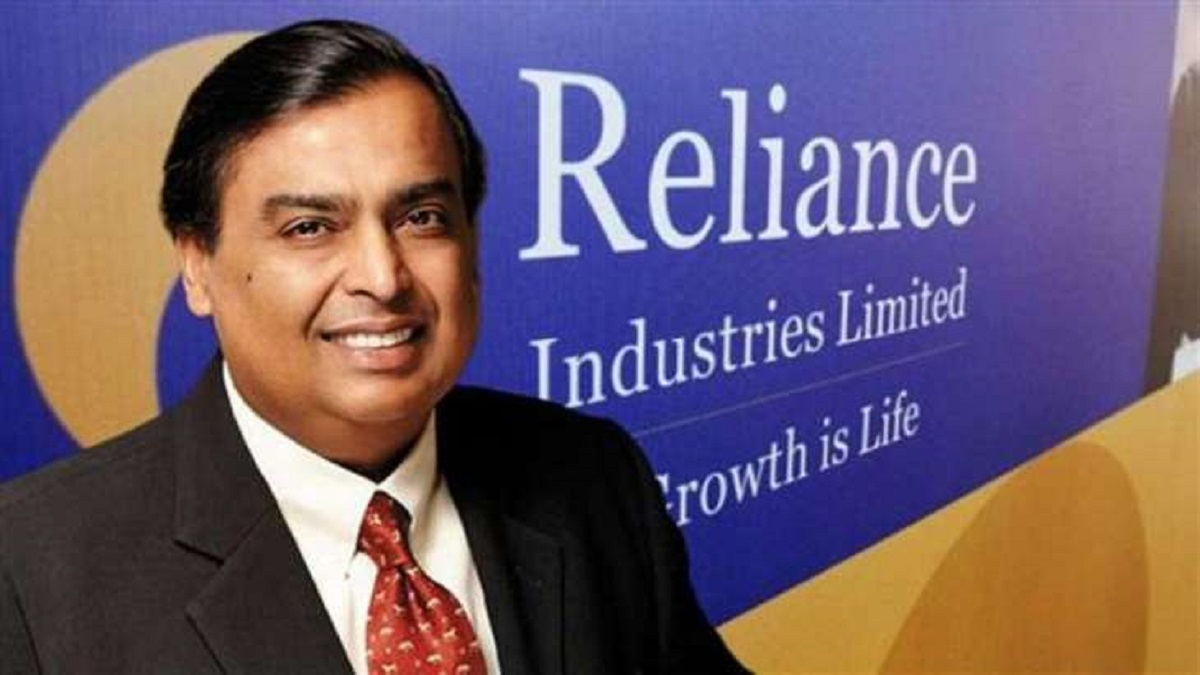 Later, Anil got the telecommunications, electricity generation, and financial services units through a demerger, while Mukesh assumed control of the gas, oil, and petrochemicals units as RIL due to a power struggle between the brothers.

During the reign of Mukesh Ambani, the company has re-entered the telecom business, diversified into retail and new energy, and raised a record $2.5 lakh crore by selling minority stakes during the Covid lockdown.

Here is his journey in numbers at the helm of RIL:

According to Motilal Oswal’s 26th annual wealth creation study, the company has emerged as the largest wealth creator, over 2016-21, creating wealth to the tune of nearly ₹10 lakh crore and breaking its own previous record.

From a single oil refinery in 2002, Jamnagar is now the world’s largest single-location refining complex. During this period, RIL doubled oil refining capacity, adding the unique capability to convert the worst of crude oils into the best of exportable fuels. It also added some of the world’s largest downstream units.

Its traditional business of petrochemicals too flourished and expanded many-fold in the last two decades.

Reliance’s oil and gas exploration (E&P) business made the first hydrocarbon discovery in late 2002 and production started in 2009. The firm got UK’s bp plc as an investor in the E&P business in 2011 and in recent months, it brought to production the second set of discoveries.

RIL brought bp, one of the global petroleum industry leaders, as a partner in its Indian fuel retailing business. Reliance Mobility Solutions has brought the latest technology and offerings for consumers at petro-retail outlets through the Jio-bp brand. It aims to offer a new experience in buying fuel with high-quality service and making the retail outlets future-ready with charging and battery swap facilities.

Reliance set the foundation for New Energy Business committing over ₹75,000 crore investment in three years to set up five uniquely integrated Giga Factories at Jamnagar with the world’s latest technology. This will have a first-of-its-kind ‘quartz-to-module’ solar panel facility. The ultimate aim is to emerge world’s lowest-cost producer of solar energy and green hydrogen.

Reliance has set a target to become Net Carbon Neutral by 2035, contributing to India’s net carbon zero mission. It will start 10GW of solar PV cell and module factory by 2024, to be scaled up to 20GW by 2026. By 2025, RIL plans to generate its entire round-the-clock (RTC) power and intermittent energy for Green Hydrogen from captive solar power plants.

Reliance set a record for capital fundraising in FY21. It raised more than ₹2.5 lakh crore through a rights issue and minority stake sales in Jio Platforms and Reliance Retail Ventures to global marquee investors such as Facebook and Google. During FY2021, Reliance was the single-largest foreign direct investment (FDI) generator for India.

After the launch of Jio, India became the data capital of the world and the cost of data/GB fell from ₹500 to ₹12. India’s ranking in Broadband data consumption moved from 150 in 2016 to No.1 in 2018 thanks to Jio.

He, however, left the program in 1981 to join the family business, where he worked to diversify the company, foraying into communications, infrastructure, petrochemicals, petroleum refining, polyester fibres, and oil and gas production.

In 2007, he became India’s first rupee trillionaire. He, however, has lost the richest Indian tag to a fellow Gujarati businessman, Gautam Adani in recent months.

Reliance Foundation, backed by Reliance Industries, came up in 2010 to spearhead the company’s philanthropic initiatives under the leadership of his wife Nita. It works in the areas of rural empowerment, nutrition security, ecological conservation, education, and sports. Reliance Foundation is India’s biggest corporate social responsibility initiative by reach, as well as by spending.

700 Flats Need to be Vacated by Month-End. Who is NBCC and What Do they Do?