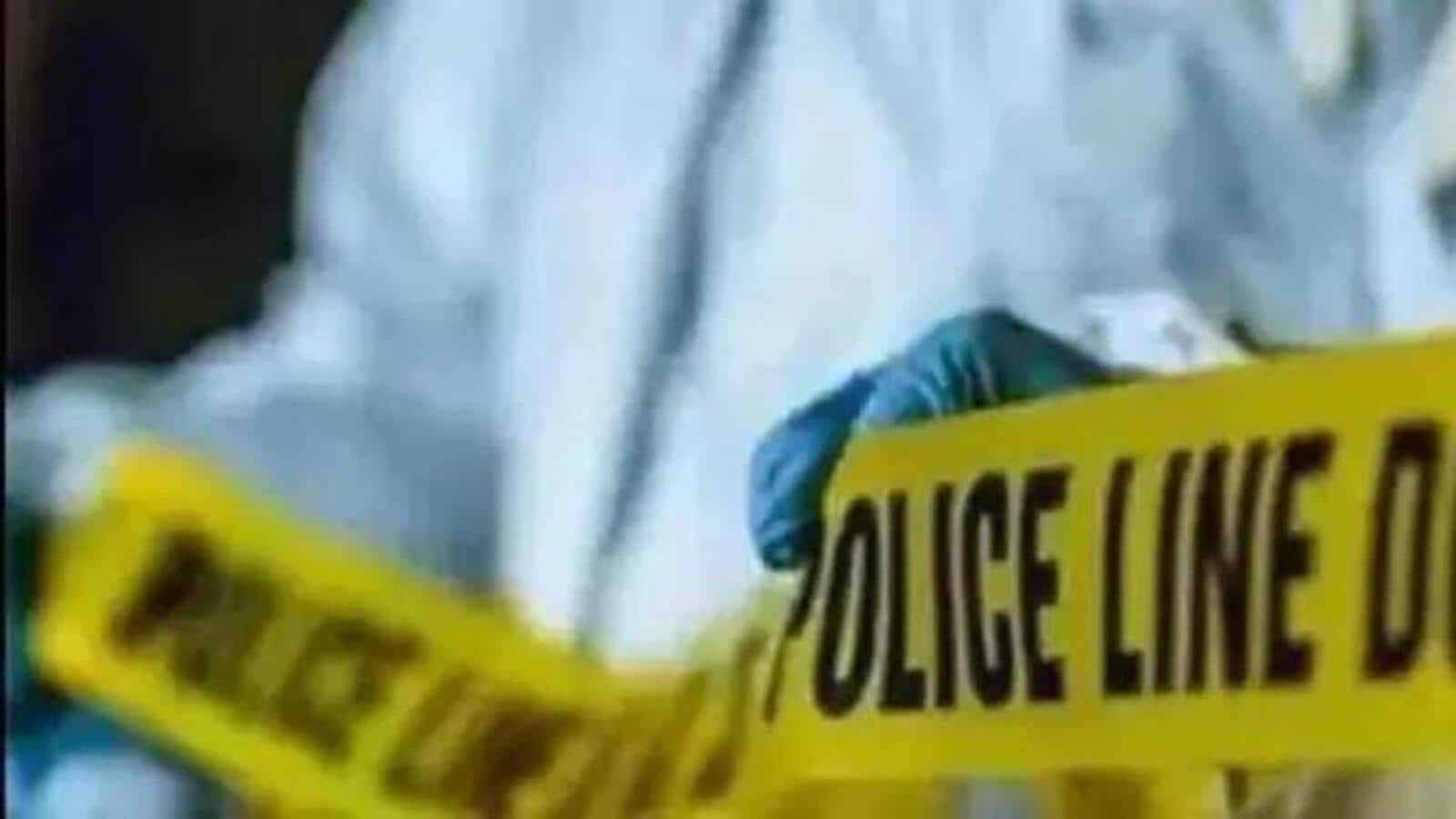 A 20-year-old youngster was stabbed to death after he warned the accused of police action for sexually harassing and stalking his sister in Madhya Pradesh’s Harda district on Wednesday night, police said.

The accused Anil Dongre (23), Vishal Dongre (26), Sanjay Dongre (24) and their parents Manik Chand (55) and Rambai (50) attacked the youth with a sickle on Wednesday night in front of his sister. He died on the spot.

The sister of the deceased said, “The (accused) brothers were harassing me for a long time. Vishal Dongre was sexually harassing and forcing me to marry him. He used to send obscene messages to me. My brother came to know about it and he warned Vishal and his brothers but they were not ready to stop.”

“My brother also complained to their parents Manik Chand and Rambai but they were supporting their sons. My brother warned them of police action on Tuesday. On Wednesday night, Anil, Vishal and Sanjay came to my home and attacked my brother. The parents were also present and supporting the sons,” she added.

The woman also said that she had filed a police complaint a month ago at Rehatgaon police station but the police didn’t act in the matter.

Rehatgaon police station in-charge Manoj Uike said, “All the accused have been arrested in the matter. The deceased’s family was demanding demolition of the house. We have informed the revenue department to take up an inquiry in the matter.”

Uike said he does not have any information related to the previous complaint.