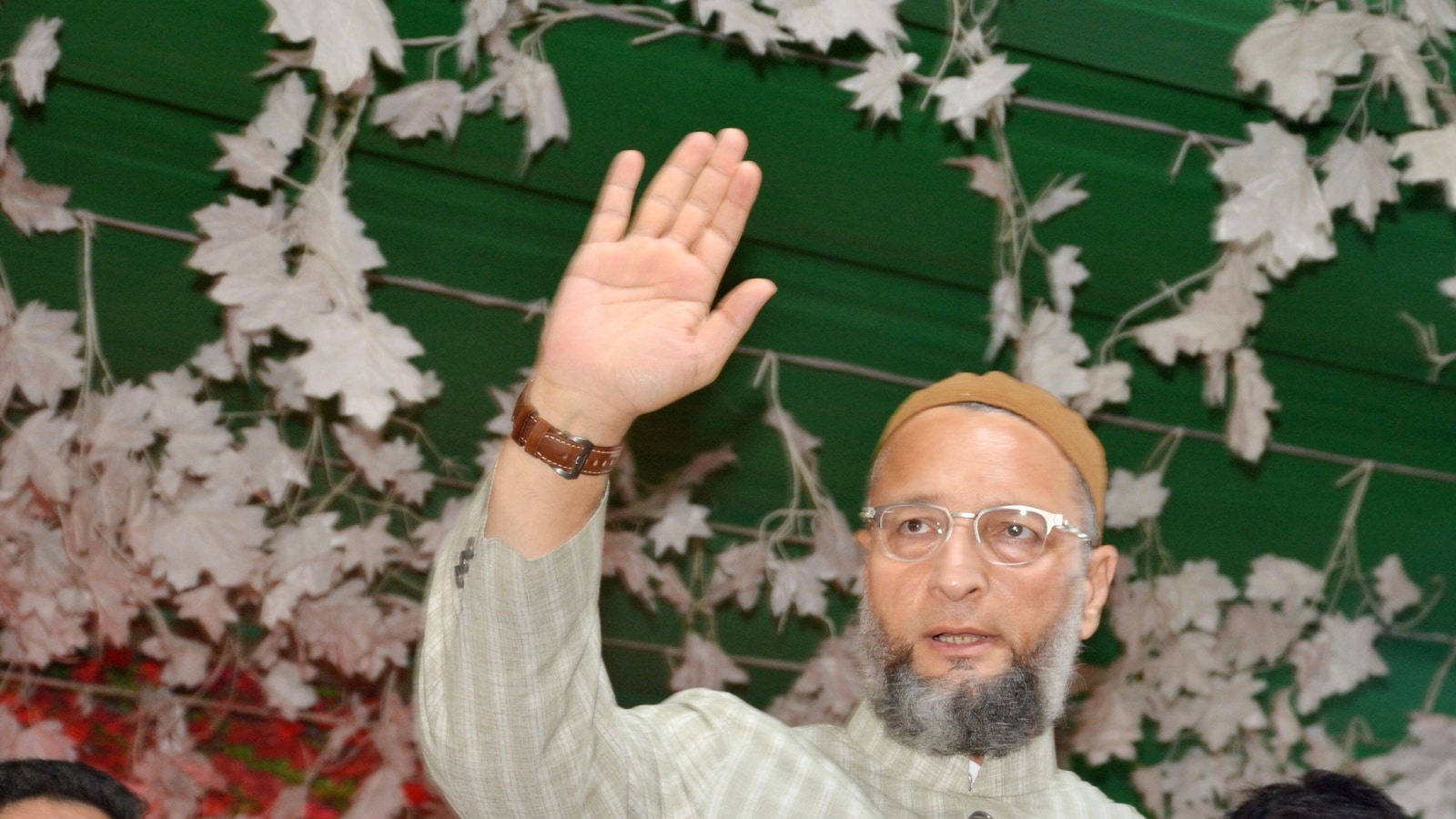 Shakira Bilal won the election from Ward No.14 of the Khandwa Municipal Corporation (KMC) by defeating her nearest Congress rival Noorjahan Begum by a margin of 285 votes.

Out of 50 wards in Khandwa, the AIMIM had fielded candidates in 10 wards, besides mayoral nominee Kaniz Fatima.

AIMIM chief Asaduddin Owaisi had addressed a public meeting in Khandwa to campaign for the party candidates for the polls held earlier this month. Owaisi had also held public meetings in the state capital Bhopal, industrial hub Indore and Jabalpur seeking votes in favour of his party nominees in the urban body polls.

The win in the civic polls is a boost for the AIMIM ahead of the Madhya Pradesh elections which will be held next year.

The counting for the first phase of Madhya Pradesh municipal elections is underway. The Bharatiya Janata Party won five seats while Congress won Chhindwara and is leading in Jabalpur and Gwalior. The Aam Aadmi Party made a stellar debut, clinching the mayor’s post in Singrauli.

The Kashmir Files’ makers should now create film on killings of Muslims in India: IAS officer in MP