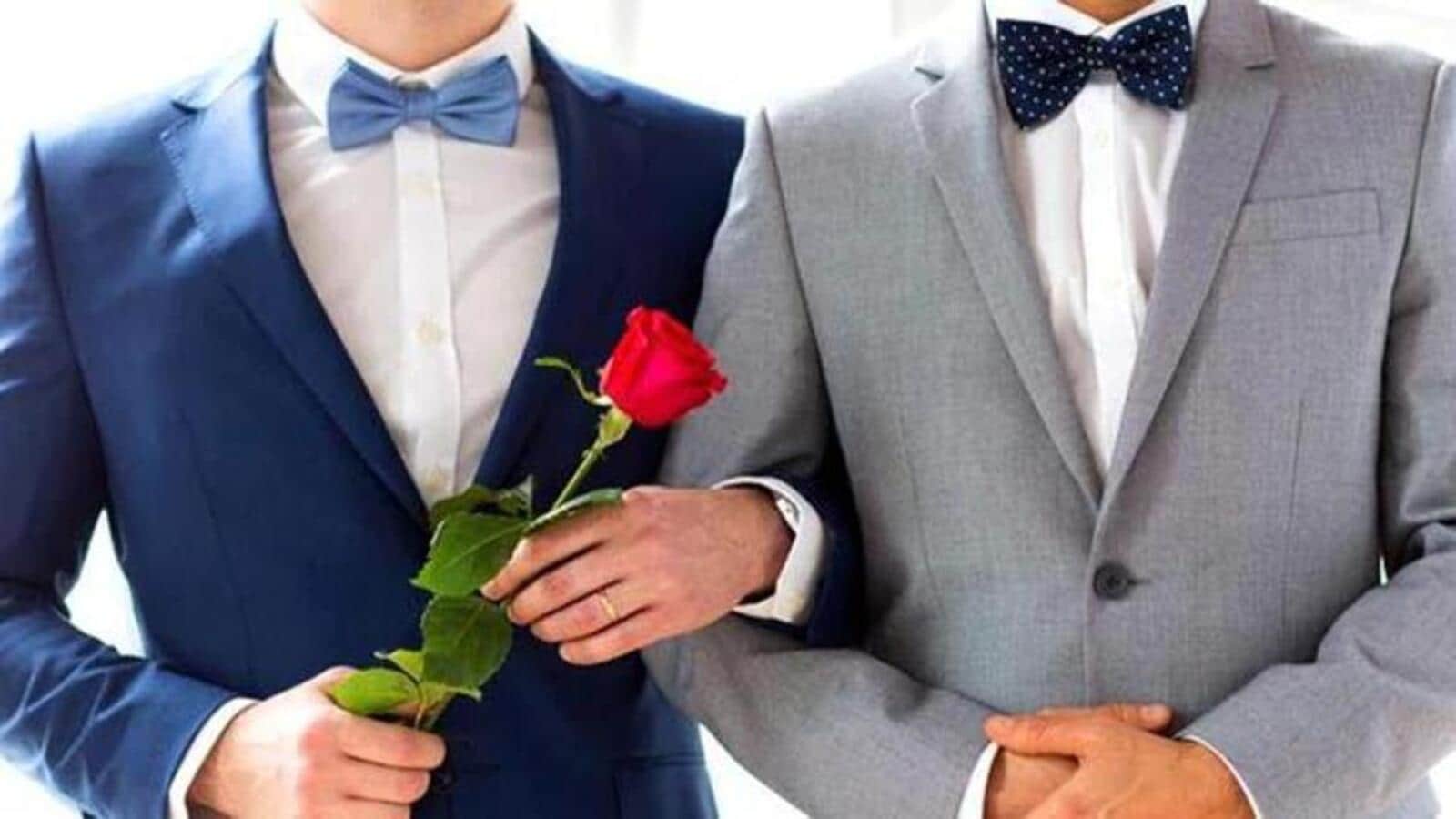 A 32-year-old man strangled his partner to death and then died by suicide in Madhya Pradesh’s Betul after the latter allegedly threatened him of revealing their same-sex relationship, police said on Tuesday.

“Police on Saturday found the body of a man hanging in a nursery that he used to run. Three days later, the police found a body in a semi-decomposed condition near the nursery. In the investigation, the man was identified as a resident of Nagpur, who had been missing for the past three days,” said Roshan Jain, sub-divisional officer of police, Sarni, Betul.

“The men had been in a relationship for a long time. The mobile phone calls and messages revealed that the Nagpur-based man was threatening the accused of informing others about their relationship. On Friday night, the Nagpur-based man called ‘Dial 100’ (police emergency services) and took the name of the accused and said he was beaten up by him. However, he didn’t share the address and disconnected the call,” said Jain.

“Later, the accused was found hanging. The accused used the same rope to die by suicide which he had used to strangulate his partner to death,” he added.

Police are investigating the matter to know whether the couple was under pressure. In messages, it was found that the Nagpur-based man had a relationship with other men too. Police will interrogate them too, said the police officer.

(With input from Mayank Bhargava from Betul)

If you need support or know someone who does, please reach out to your nearest mental health specialist.

Funds for tribal welfare have increased under Modi govt: Amit Shah in MP