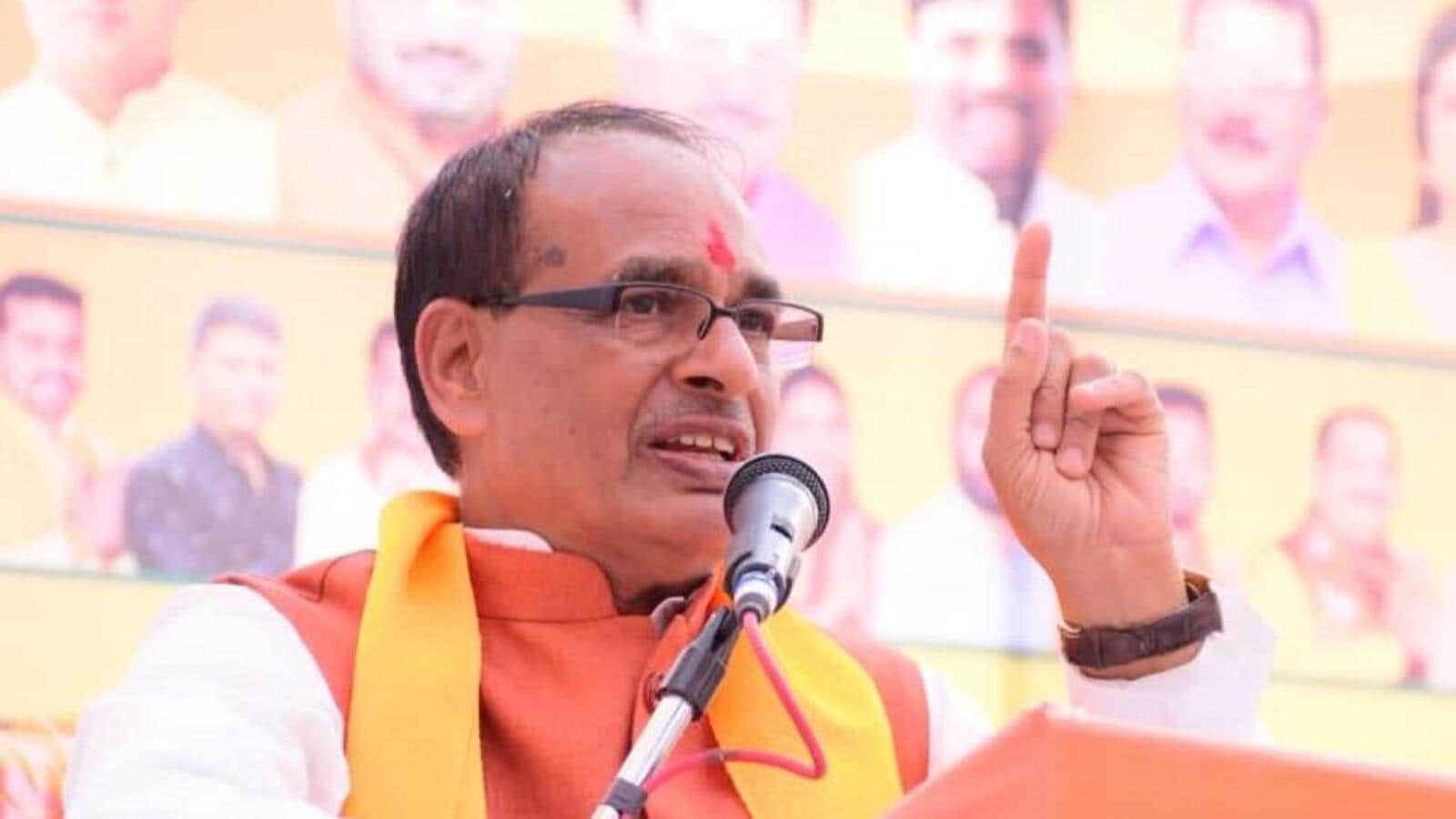 The Madhya Pradesh government will appoint 4,600 youths as chief minister’s jan seva mitras, volunteers to create awareness about the central and state government schemes, an official said, adding that they will get a monthly stipend of ₹8,000.

The scheme has been initiated under the chief minister’s youth internship programme and is being implemented by Atal Bihari Vajpayee Institute of Good Governance, a government run body to train officials on governance and public administration.

According to a government notification, around 4,600 youths will be appointed initially for a period of six months and their contract can be extended depending on their performance.

So far, 1.5 lakh youths from across the state applied for the internship and 13,000 of them have been shortlisted by district administrations through interviews.

“The purpose of starting Chief Minister Jan Seva Mitra Recruitment by the Government of Madhya Pradesh is to provide opportunity to the youth of the state to do the work of development scheme in the government department. By taking advantage of this scheme, youth will work for development schemes at the grassroots level,” the notification said.

The government have various departments to implement developmental schemes and also take feedback from people on various aspects of the scheme.

Every panchayat has a secretary, whose primary job is to ensure proper implementation of the schemes and take feedback.

The non-government organisations also conduct social audit of the schemes to provide ground level feedback to the government.

Atal Bihari Vajpayee Institute of Good Governance addition CEO Lokesh Sharma said, “MP CM runs a jan sewa campaign (People welfare campaign) and these Jav Sewa Mitras will be extension of the campaign. We are creating pool of skill people in the field of development work. They will work towards community engagement, strengthening the delivery of scheme, supporting elected members and most important micro communication through door step delivery.”

He added that these youth will get first-hand experience of working environment like in finishing schools.

“We are in discussion with multiple organisations so that we can provide some learning certificate to the selected youth,” he said.

A district collector, who has conducted interviews of the youth that registered under the scheme, said that 15 people will be deployed for every block.

“We will ask them to popularise government scheme and improve its implementation,” he said.

Gwalior district panchayat chief executive officer, Ashish Tiwari, said, “These youth will work as felicitator to collect the feedback of different government schemes from people and also they will help the authority in implementation of the scheme.”

Reacting to the scheme, Congress spokesperson KK Mishra said it shows the failure of the MP government to provide meaningful employment to youth of the state.

Praising the initiative, BJP spokesperson Rajneesh Agrawal said, “This is very innovative step to get the services of third party through internship programme. The youth will get stipend for sharing unbiased feedback about the schemes and will inform common people about the benefit of schemes.”