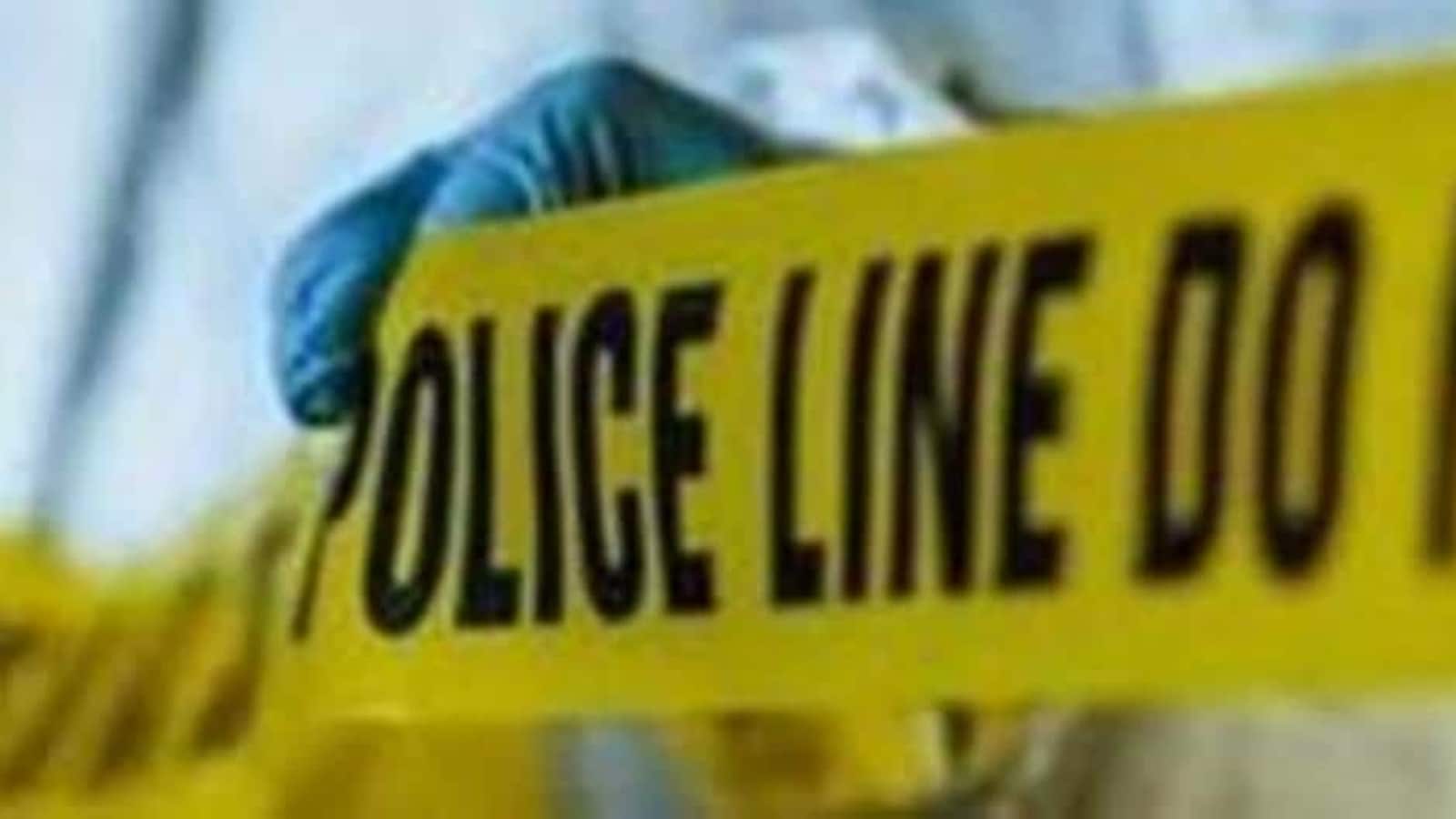 The principal of Government New Law College, a professor, an author and a publisher were booked for promoting enmity between different groups and defamation based on a complaint of Akhil Bharatiya Vidyarthi Parishad (ABVP) for teaching “anti-Hindu” content and spreading hatred in Indore, police said.

“A law student, Lucky Adiwal, filed the complaint that the students are being taught the book that has false and baseless anti-national statements that will leave a negative impact on unity and national integrity,” Indore police commissioner HN Mishra said.

“The book has many objectionable statements like RSS (Rashtriya Swayamsevak Sangh) and Vishwa Hindu Parishad (VHP) are trying to develop the nation as a Hindu national to make other slaves. Shiv Sena is acting against the Sikhs in Punjab. The professors referred this book to create animosity among people against Hindus and the RSS. They are trying to incite civil war in the country,” said the FIR.

ABVP is the student wing of the RSS, the ideological parent of the Bharatiya Janata Party.

Meanwhile, college principal Rehman on Saturdayresigned from his post. “I am upset with the protest and ongoing controversy, so I am resigning from the post,” he said.

Khan apologised and said his book was written in 2011. “I have already apologised in the matter last year and a new series of book has already been published by removing the controversial statement,” Khan said. “But the colleges already have the old edition that is being taught by professors.”

The FIR was registered under Sections 153A (promoting enmity between different groups on grounds of religion, race, place of birth, residence, language, etc., and doing acts prejudicial to maintenance of harmony), 295A (deliberate and malicious acts intended to outrage reli­gious feelings of any class by insulting its religion or reli­gious beliefs), 500 (defamation), 504 (intentional insult with intent to provoke breach of the peace) and 505 (statements conducing to public mischief) of the Indian Penal Code.