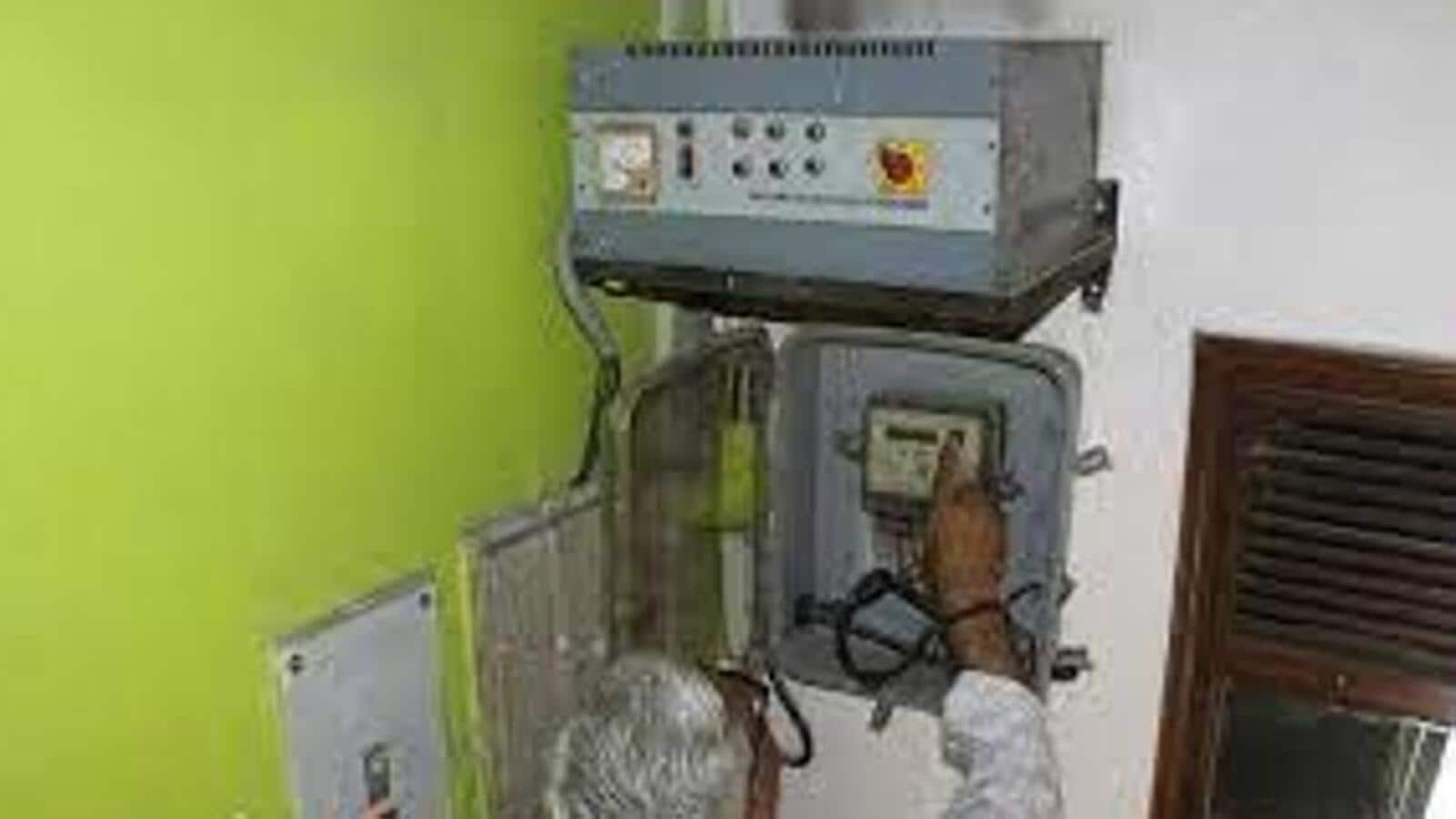 BHOPAL/GWALIOR: A Madhya Pradesh electricity department employee has been sacked and another suspended after a Gwalior family received an electricity bill of ₹3,400 crore for a month.

It was a mistake, energy minister Pradyuman Singh Tomar said on Tuesday when it emerged that three members of the family in Gwalior’s Shiv Vihar colony were hospitalised after getting the electricity department’s text message about their electricity bill.

The family said Priyanka Gupta, her father Rajendra Prasad Gupta and her mother complained of uneasiness when they received the message that they had run up a power bill of ₹34,19,53,25,293 and were hospitalised. Priyanka Gupta’s husband Sanjeev Kankane said his mother-in-law and father-in-law’s blood pressure also shot up due to the bill.

The bill, released on July 20, was cross-verified through the portal of the Madhya Pradesh Madhya Kshetra Vidyut Vitran Company (MPMKVVC) but was found to be correct, he said, according to PTI.

The minister, who ordered a quick inquiry into the matter, said it transpired that an electricity department employee mentioned the electricity consumer’s number instead of the power consumption in the system.

“After that, this bill was generated. Now the house bill has been reduced to ₹1,300,” he said, announcing that the services of one employee have been terminated and another suspended. “Also, a show cause notice has been issued to the junior engineer concerned,” Tomar added.

The state-run power utility company’s general manager Nitin Manglik said, “This is a human error and has been rectified”.