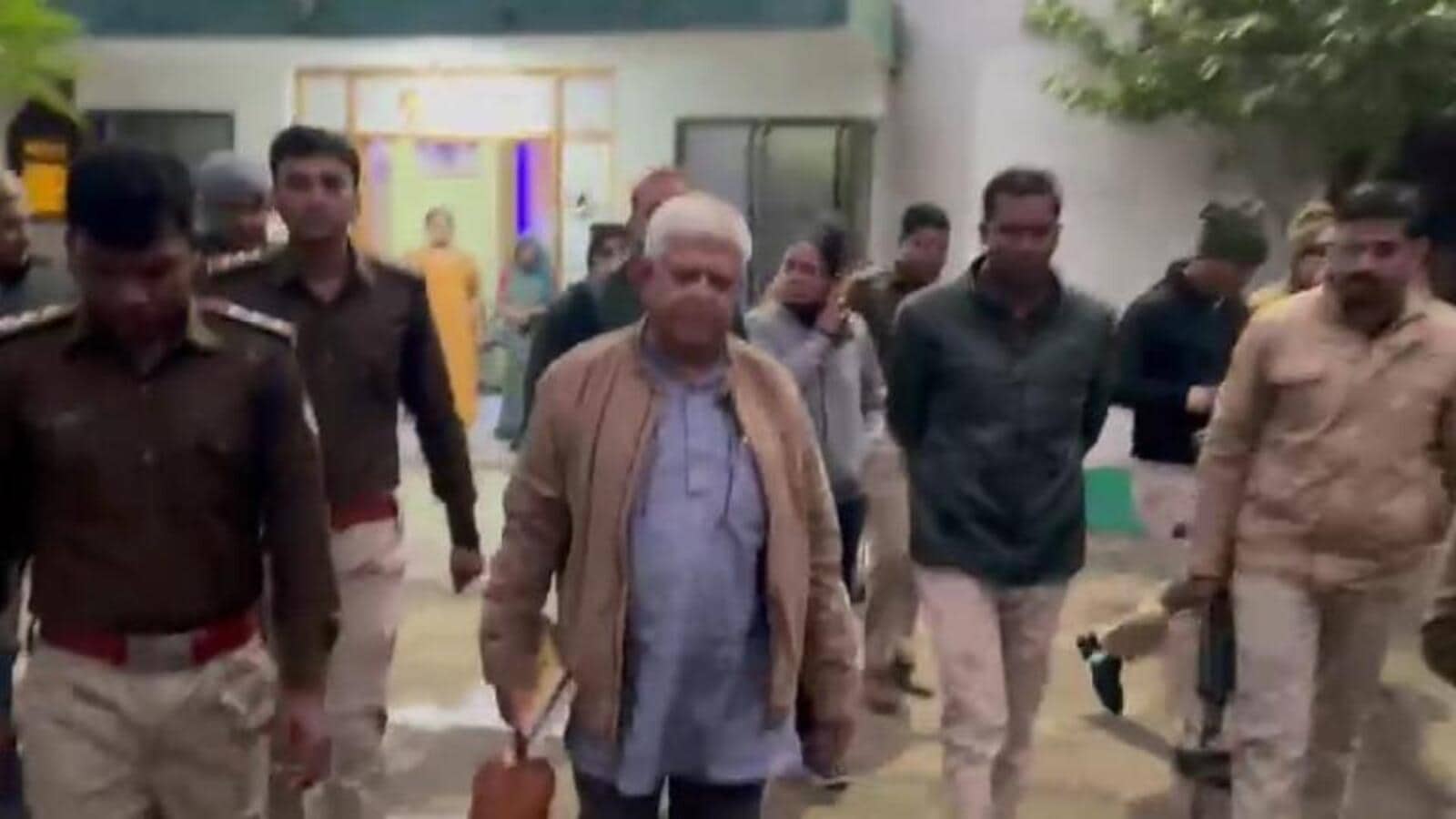 SAGAR: Madhya Pradesh Congress leader and former minister Raja Pateriya was arrested on Tuesday morning in connection with a first information report (FIR) registered against him for his speech that asked people to “kill” Prime Minister Narendra Modi to “save” the Constitution, police said.

Pateriya, a former technical education minister, was arrested from his residence in Hatta tehsil of Damoh district in eastern Madhya Pradesh by a police team from the adjoining Panna district.

A case was registered against Pateriya after a video emerged on Monday in which he is heard attacking the Prime Minister and accusing him of putting the lives of minorities, Dalits and tribals in danger.

“Modi will end the elections. Modi will divide on the basis of religion, caste and language. The future of Dalits, tribals and minorities is in danger. If you want to save the Constitution, then be ready to kill Modi. Kill in the sense of defeating him,” the MP Congress vice president said while addressing a meeting of Congress workers at Pawai town in Panna district on Sunday afternoon.

Early on Tuesday morning, a police team from Pawai travelled 70km to Hatta and arrested the 62-year-old politician from his house. He was taken to Pawai where he was produced before a judge after a medical examination.

Pawai deputy superintendent of police (DSP) Saurabh Ratnakar said the FIR was registered on a complaint by a Public Works Department sub-engineer Sanjay Khare under sections 451 (house trespass), 504 (intentional insult to provoke breach of peace, 505 (1)(b) (making statement which is likely to cause fear or alarm to the public), 505 (1)(c) (making a statement which is likely to incite any class of persons to commit an offence) of the Indian Penal Code (IPC).

MP home minister Narottam Mishra, who announced Pateriya’s arrest on Twitter, said sections 115 (abetment of an offence punishable with death or life imprisonment) and 117 (abetting commission of an offence by the public or by more than ten persons) of the IPC have been added to the FIR.

HC imposes fine of ₹20 lakh on police after custodial death; case given to CBI