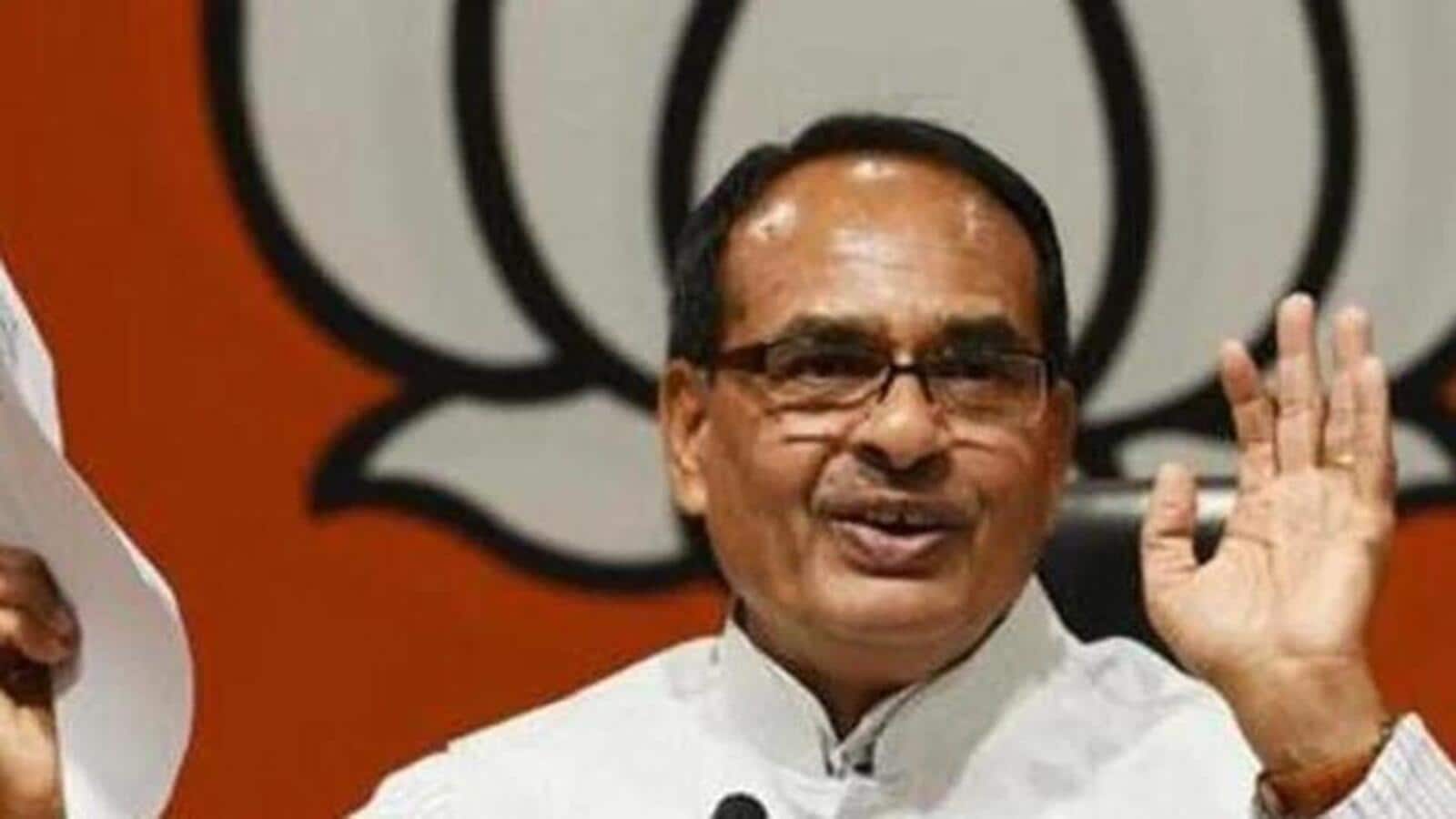 Madhya Pradesh assembly speaker Girish Gautam on the first day of the winter session admitted the no-confidence motion proposed by the Congress for discussion on Wednesday, officials said. This is the first such motion against chief minister Shivraj Singh Chouhan since 2011.

The Congress had submitted a 51 point no-confidence motion to the speaker on Tuesday.

Congress leader Govind Singh said, “We have collected more than 300 points and after scrutiny, the 51 points of discussion was finalised. The matter of corruption in the central government schemes including housing, education, including nursing colleges scam and construction of many infrastructure have been included. We will also raise the matter of deteriorating law and order condition. The working of Economic Offence Wing should also be made clear.”

According to the draft, the government will face the heat on illegal sale of liquor, corruption in development of Mahakal Lok, discrimination against opposition MLAs, atrocities against tribal and scheduled caste, increasing debt on the state government and poor condition of cow shelters.

MP Congress president Kamal Nath said, “In the past 18 years, the BJP-led state government has failed to address the basic issues. Atrocities and corruption increased to an extent that now Congress leaders are being targeted by misusing power to suppress their voice.”

MP home minister Narottam Mishra said, “We are ready for the discussion but Govind Singh should have brought no confidence motion against Kamal Nath, under whose leadership cross voting was done by Congress MLAs during the Presidential election.”